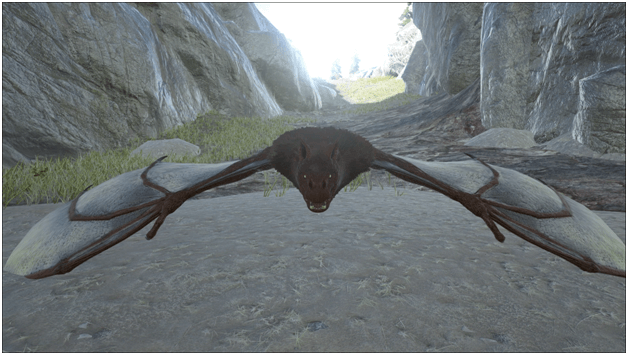 The Onychonycteris Specuncola is a large type of bat with an omnivorous diet that is aggressive and was first seen around the Eocene epoch.

Onyc are creatures that rarely appear outside of caves and survivors are lucky because of this as they can become a real threat at times due to their aggressive temperament as well as their deadly attacks.

These creatures are seen in some of the darkest places that survivors can explore and are usually flying around passively, until prey comes within close proximity.

When a human is seen by an Onyc, they immediately become prey and will be attacked on sight which usually does not end well for them.

Those who are brave enough to venture where Onyc are to tame them get the benefit of a deadly armor shredding bat which can easily help when fighting other survivors. 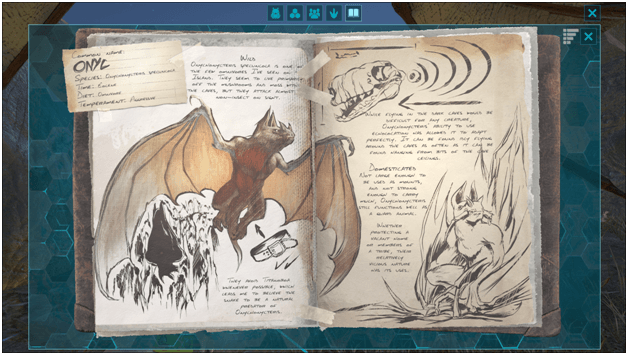 Onyc are one of the few creatures that have been classified as omnivores, feeding on whatever they can when the chance comes, including survivors.

For some reason, these creatures avoid the Titanoboa which has made it appear these two are somewhat entwined in a way or the Onyc may purely be prey for the creature.

The Onyc’s ability to use echolocation allows it to fly clearly in the darkest of areas which makes it even more deadly for those venturing in the dark.

Although Onyc are too small to be ridden, these creatures can still do an amount of damage and protect based, capable of destroying armor of other survivors to make them more susceptible to taking damage. 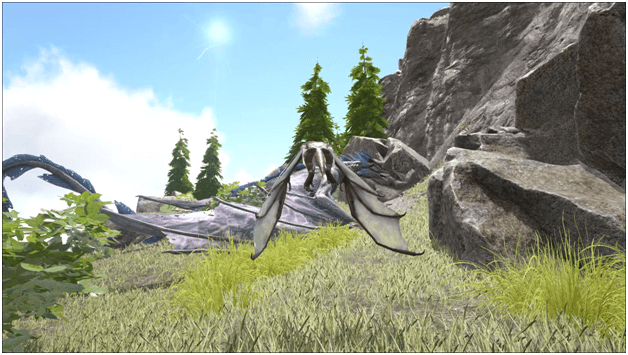 The Onyc is capable of illuminating the area around it, consuming Charge to give both better vision and to weaken the Nameless and Reaper enemies.

Enemies that attempt to infiltrate or attack your tribe will be given a hard time due to their armor getting destroyed by these creatures.

In the event that enemies have entered your base, it is much easier to fight off the threat due to them having no armor from the Onyc destroying it.

Since these creatures can easily destroy armor, this allows them along with any other tames to deal damage to other survivors. 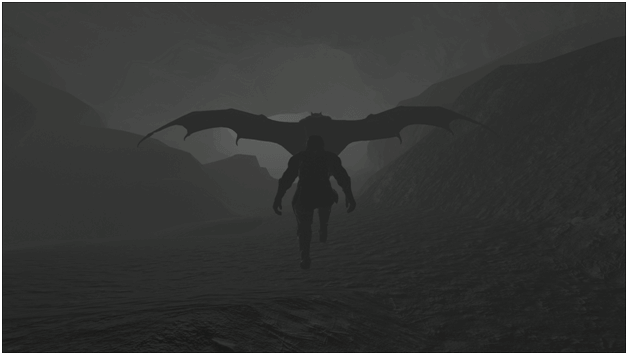 Onyc are passively tamed but this is not done so easily as you will need to approach them without aggroing them.

This is done by using Bug Repellent so you can close up to them and feed them the food that they eat but beware not to touch them directly as they may turn hostile towards you, preventing it from being tamed.

Onyc are too small to be ridden and have no saddle to be equipped.

There is no way for the Onyc to breed which means taming several of these is the only way to get a group of them for your tribe.

Onyc can usually be found in dark caves or abandoned ruins.

Maps where the Onyc spawns:

The following are spawn maps where the Onyc can be found 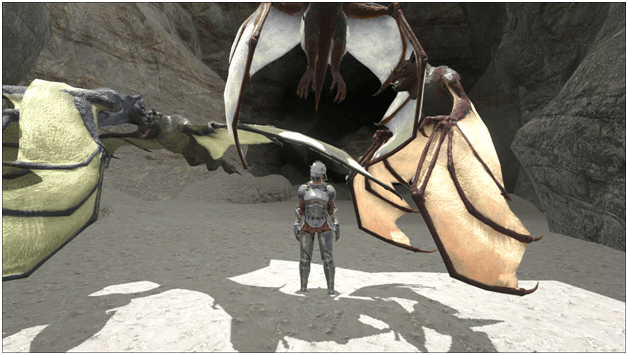 While the Onyc may be a rare find outside of their natural habitat, these creatures do provide a benefit when it comes to both offense and defense if a tribe is brave enough to seek them out.

One of the most hated things about these creatures is their ability to target survivors on their mounts, being able to shred armor and even kill them before dealing with the mount.

Tribes who utilize Onyc mainly keep them for attacking other survivors out in the open or for keeping them as a surprise for anyone who has infiltrated their base.