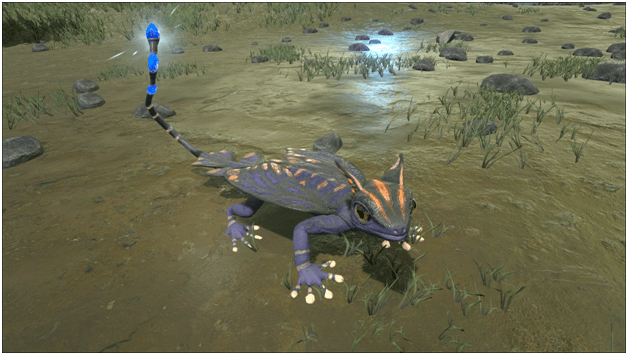 Microluminis Psykhe is a herbivorous creature from an unknown time with a passive temperament.

Without the bright light of the tails of these creatures, they would barely be seen and hard to find but regardless of the light they remain populated.

These creatures are not aggressive but will try to run when threatened and usually end up as prey to larger creatures.

Humans can freely approach Glowtails and even feed them to gain their loyalty but older ones may take more time to give their trust.

Tribes pick these as well as other creatures with the same abilities it has for means of protection against the dangers of the Nameless and the Reapers that roam as well as a good light source when in dark places. 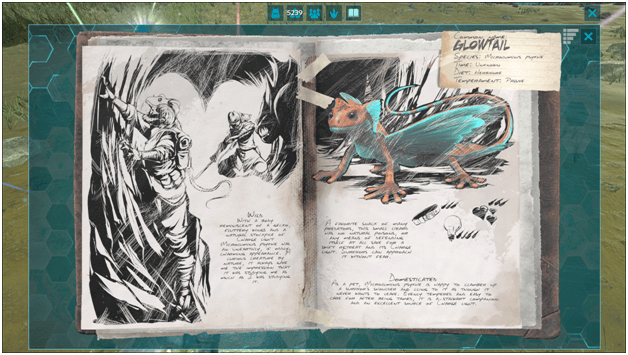 The Glowtail appears to be a type of winged gecko with a large charge light on its tail, thus giving it such a name.

The nature of most Glowtails are curious and it would be hard to determine if they were curious or just oblivious to what was going on at certain times.

Although this creature tries to stay safe, it remains one of the easiest snacks out there for predators but for some reason they still populated areas as if they didn’t get reduced at all.

Glowtails will happily accompany survivors that they have loyalty to and will use their charge light not only to illuminate dark areas but also fend off creatures from dark areas that are strengthened by the dark. 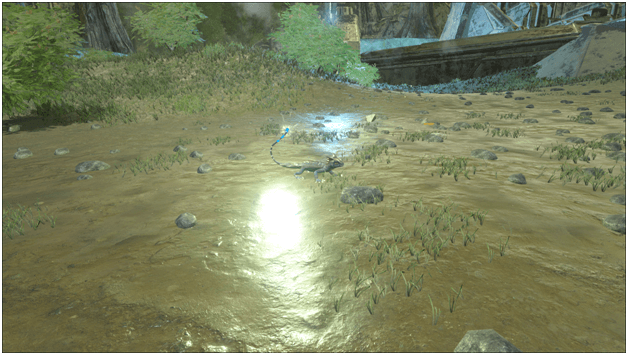 The Glowtail may use its charge to activate the light on its tail and illuminate the area that it is in, weakening any Reapers and Nameless in the area. 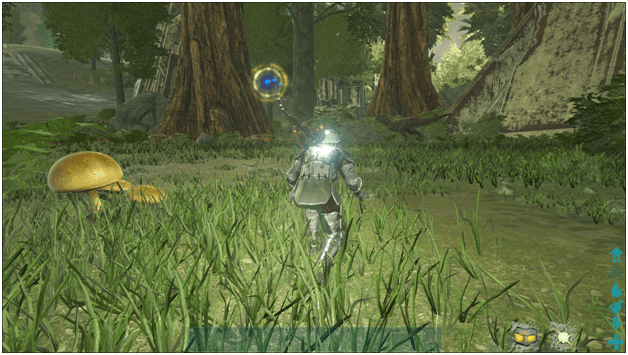 With its keen senses, Glowtail can detect enemies as well as creatures of high levels and alert their owners.

Enemies will be portrayed by a glowing red color while max level creatures are shown by a glowing yellow color at the bottom right of your HUD.

Has the ability to use its Charge to create light which helps in dark areas and weakens Nameless and Reapers that get close to it.

Since the Glowtail can help weaken creatures such as Reapers and Nameless, it makes a great companion for those in Aberration maps with the addition of an additional light source for dark areas.

How to Tame Glowtail? 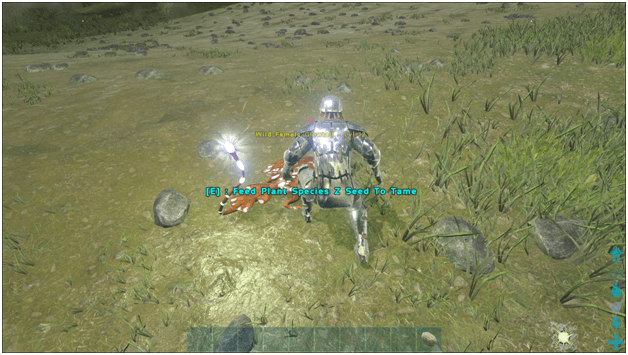 A Glowtail can simply be tamed by heading up to it with a food item in the last slot of your inventory and feeding it.

This must be done multiple times depending on the level and once the taming bar is full, the cute little creature is all yours.

The Glowtail is very small and not capable of carrying a survivor, thus it has no saddle and cannot be ridden but it will gladly hop on your shoulder and sit there. 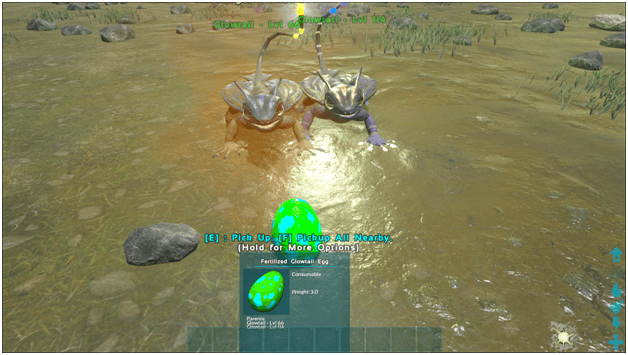 A Fertilized Glowtail Egg is dropped by the female when two Glowtails have finished mating and it can be identified by its bright green color with cyan spots on it.

Glowtails may be usually found in caves and darker areas where they can crawl around.

Maps where the Glowtail spawns:

The following are spawn maps where the Glowtail can be found 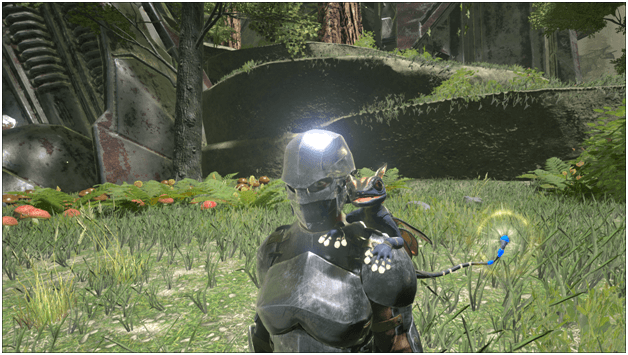 A cute yet peculiar creature, the Glowtail does appear to be one of the weakest creatures but when utilized it does play its part when it comes to survival.

The light it gives off alone is good enough for giving its owning tribe a good amount of sight when in dark areas and when facing creatures such as the Nameless and Reapers, tribes will actually stand a chance to fight them off.

Although you can’t ride these and they don’t fight, they make a wonderful companion and are also easy on the eyes, definitely a little pet you would want in your base.