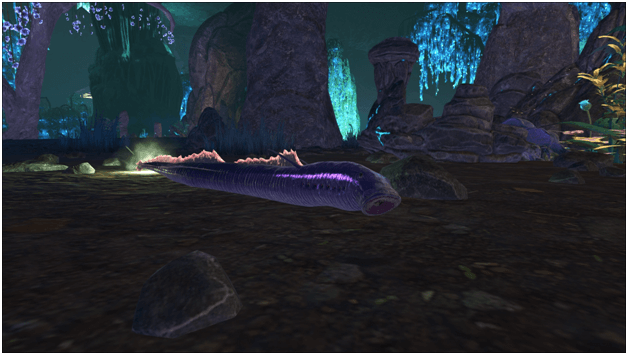 Lamprey have a snake-like body and a luminescent tail with a jawless head along with teeth designed to latch on to its victims.

In the wild it latches on to living creatures with blood, it will then continue to feed until its host dies or dies from feeding excessively.

When the lamprey senses an approaching human it will try to get close enough to latch on to them and drain the victim’s vitality slowly with a surprising positive effect of draining radiation from their host.

Once tamed they will not attack their owner and are kept in water pens until they are needed to be  used to reduce the effects of radiation as they draw on the blood of their host. 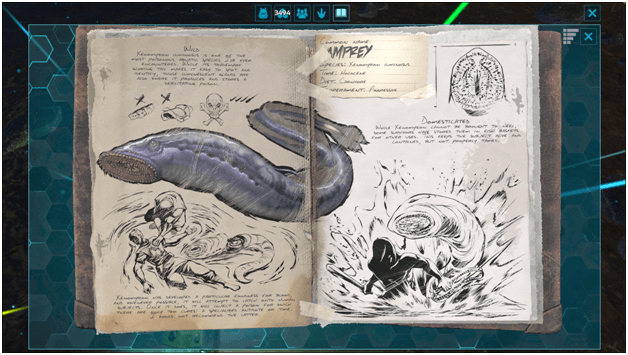 The Lamprey is a waterborne poisonous creature that can easily be spotted in the water due to their luminescent tails that house its debilitating poison.

Lamprey have a fondness for blood and will latch on to humans and slowly take their blood while pumping in their poison to weaken its host.

Once placed in fish baskets they become docile and tamed, and kept in pens for future use.

Latch (Set To Aggressive and Unclaim) 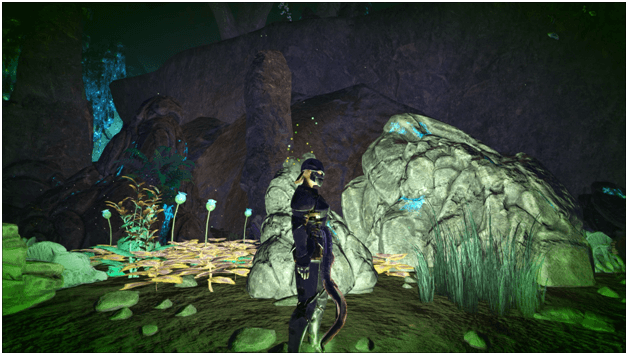 Lamprey when they attach to humans can protect them from radiation at the same time draining a miniscule amount of health.

The Lamprey will remain latched on to the survivor or creature for a certain amount of time while also giving it certain buffs as it drains their health by a tiny amount over time.

When a Lamprey latches on to you, one of the buffs it gives you is a charged light which appears to be on the end of its tale.

This protects you from the Nameless and Reapers in a way where it also allows you to deal proper damage to them as they become weakened.

Similar to the effects of having a Radiation Suit, the survivor will have protection from radiation as long as the Lamprey is latched on to them as it sucks out the radiation.

How to Tame Lamprey? 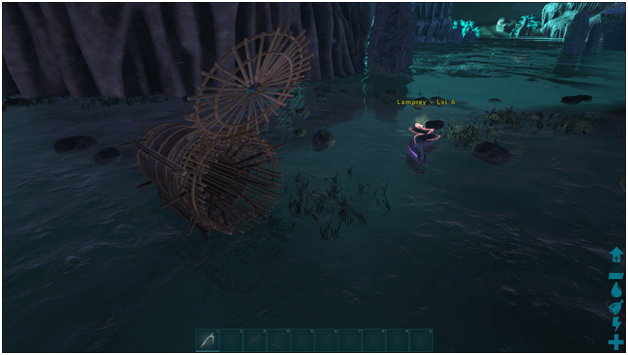 To tame a Lamprey, you will need to have a Fish Basket and lay one down where you will then need to lure a lamprey towards it. 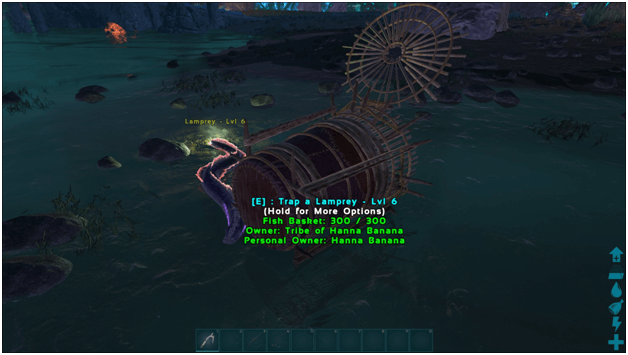 Once a Lamprey is near the Fish Basket, simply interact with it to trap it and collect it which will destroy the trap and place the Lamprey in your inventory.

You may use the capture Lamprey from your inventory to remove it from the basket and let it out to follow you but this is advisable only if you need to use it or will keep it in a spot as it is very slow.

Just keep in mind that the lamprey in your inventory spoils and it will disappear after the timer runs out, you can release it then just put it in a basket again to reset the timer.

Does Not Need Food

While kept in your inventory, the Lamprey will not have a need for food to sustain itself.

Lamprey can tamed but is not big enough to be ridden, but will attach to a human when set to aggressive and unclaimed, providing their buffs.

Due to the lack of intelligence and strange nature, it appears that the Lamprey cannot breed to create offspring for tribes to keep.

Lamprey they can be found mainly near a water source and most of the time they can be seen swimming in the water rather than out of it.

Maps where there are Lamprey:

The following are spawn maps where the Lamprey can be found 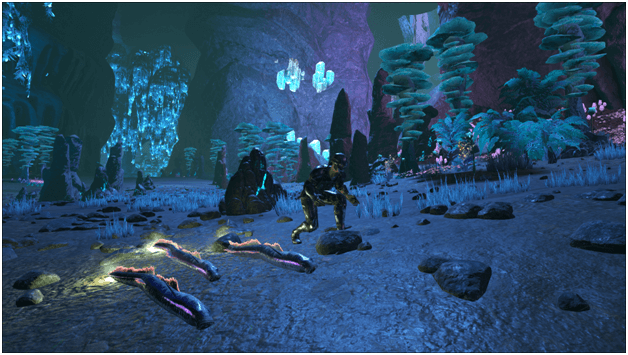 The Lamprey are small creatures that tend to latch on to its prey that it senses nearby and as it latches onto the victim, it will suck out the blood of its victim which can be an alarming experience.

Some tribes attribute this parasitic creature for its advantages in the wild where it can provide light with its tail and let it drink blood from humans to help them reduce the fatal effect of radiation of some areas.

Succumbing  to their feast of blood, the Lamprey will die from overeating from its host, making them a very useful but temporary creature to use and utilize on the field.