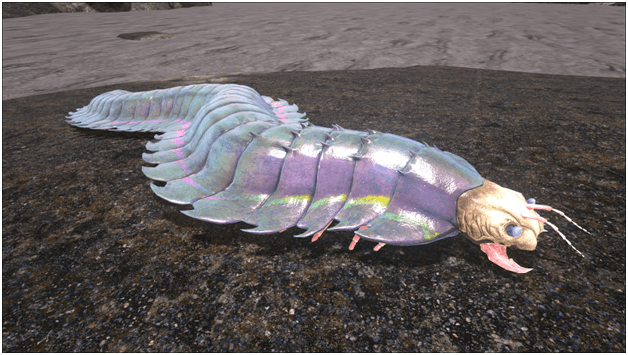 The Arthropluera Felsanguis is a large insect with traits of a carrion feeder that is from the early Permian period and appears to have an aggressive temperament.

As far as anyone is concerned, it is a strange insect alone is enough to give one the chills but once the bite or the acidic blood spit out of this creature is seen, nightmares are sure to follow.

Arthropluera are usually found in volcanic areas or inside caves, crawling around waiting for unlucky prey to wander nearby.

The instant this creature sees a human or any tame as a matter of fact, it will attempt to spit its corrosive bile and crawl towards them for the kill.

Although many survivors would have a hard time taming such a creature, those who are lucky enough make use of this creature for base defense as well as base raiding. 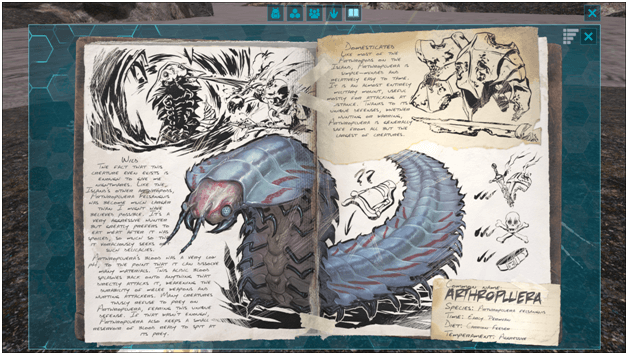 Like some of the other arthropods, the Arthropluera has grown to such a large size that it is larger than a regular human which is pretty scary enough aside from the pain it can cause.

The Arthropluera’s blood is acidic and can melt through almost anything, causing any attacks towards this creature to weaken weapons and hurt those who attempt to attack it at close range.

Although most creatures may be hard to tame, the Arthropluera can be domesticated by survivors with keen knowledge on how to approach and create a bond with the creature.

Tribes deploy these creatures in the midst of battle when attacking enemies and even use them for defenses as they are considered to be useful military mounts. 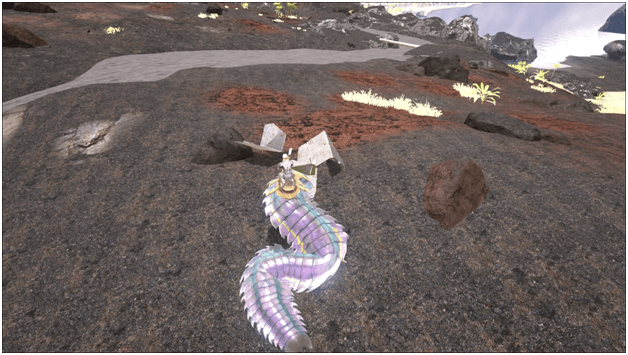 The Arthropluera’s attack consists of a normal bite with a mixture of the acidic blood it keeps in its mouth, allowing it to destroy structures, even metal and Tek ones. 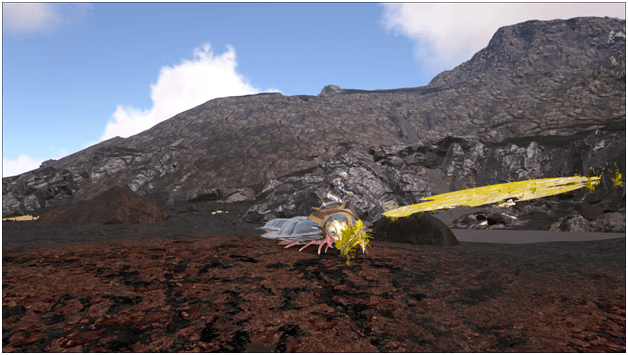 The Arthropluera is capable of spitting out the acidic blood that it stores in its mouth to hit enemies at a far range.

This attack is capable of hitting and easily destroying the armor of survivors on their mounts.

Attacking the Arthropluera can result in damage done to oneself when it is engaged at melee range, returning an amount of damage back to its attacker and even destroying the weapon.

The Arthropluera’s ability to destroy armor and hit enemies on their tames makes it capable of killing players easily.

Being able to be set on turret mode, the Arthropluera can spit the acidic blood it stores in its mouth at enemies that come within range.

With its ability to destroy all kinds of structures, tribes use the Arthropluera to take down enemy buildings and even wipe out whole settlements.

The Arthropluera is also incapable of drowning, making it easy for it to destroy structures underwater. 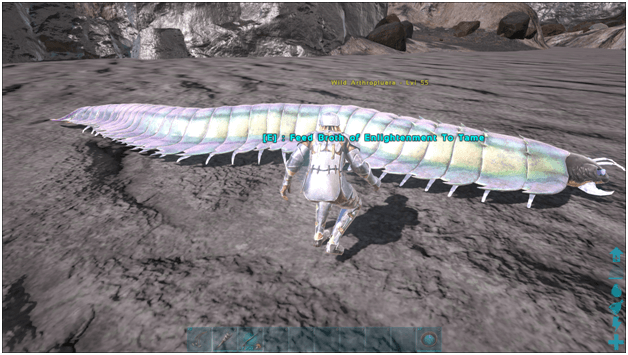 The easiest way to tame an Arthropluera is to get bug repellant and use it on yourself (and your tame if you have one with you to keep it masked) in order to approach it.

Once you are near it, simply feed it (equip food in your last item slot) until it’s taming bar is full but due take caution as touching it up close will cause it to become aggressive even if you have used bug repellant.

Arthropluera are incapable of breeding and in order to have several of them you will need to simply tame many. 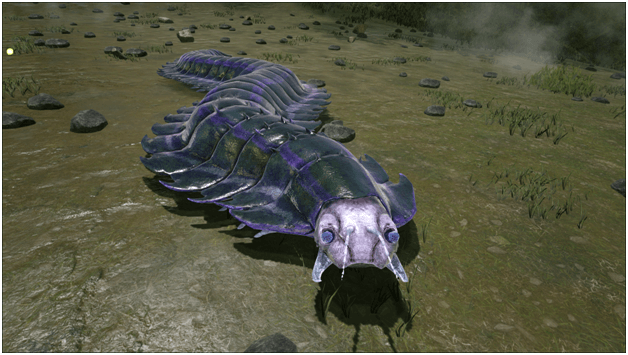 Aberrant Arthropluera can be found in the Aberration map.

Arthropluera are usually found in warm near volcanos or in dark caves.

Maps where the Arthropluera spawn:

The following are spawn maps where the Arthropluera can be found 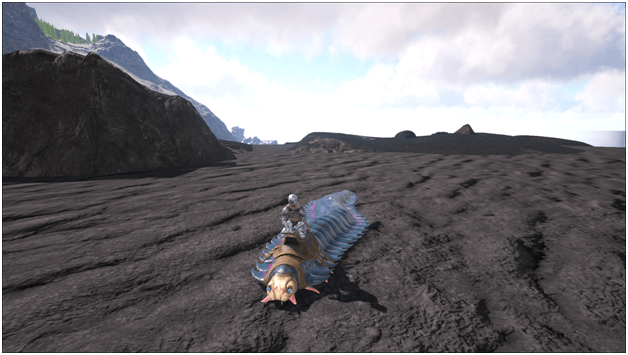 Probably one of the most disgusting creatures you may ever encounter not only because of the fact it is a large insect but also since it fiddles around with its blood in its mouth like saliva and spits it at its enemies.

Ever since it was discovered that these creatures were capable of destroying structures, tribes have used them both strategically and efficiently to take down even the largest of bases.

May it be the need for a defensive creature to guard your base or an offensive attacker to lay siege on your enemies, the Arthropluera plays a big part in raids and can definitely speed them up.