(Jackal shown when encountered in mission) 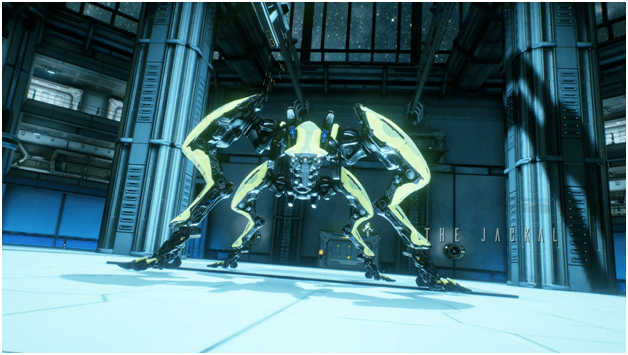 The Jackal is the first Corpus boss player are to encounter in the game which has a wide array of weaponry and abilities it uses to kill. 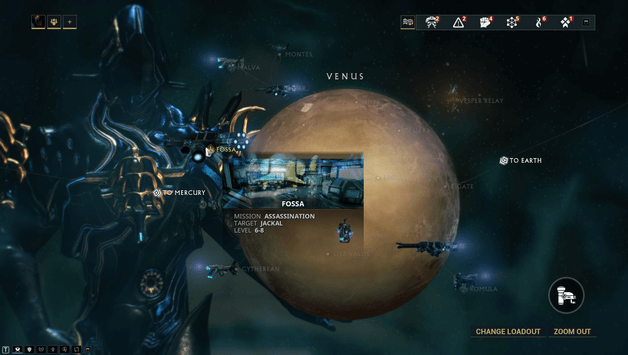 Players will encounter and fight Jackal during the Fossa mission located on Venus. 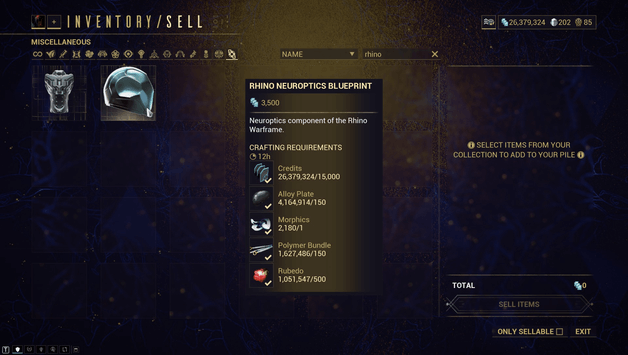 Once the Jackal is defeated, a Rhino part that is randomly selected will be acquired as a reward upon extracting from the mission.

Defeating Jackal will allow players to receive one of the following rewards:

How to kill Jackal? 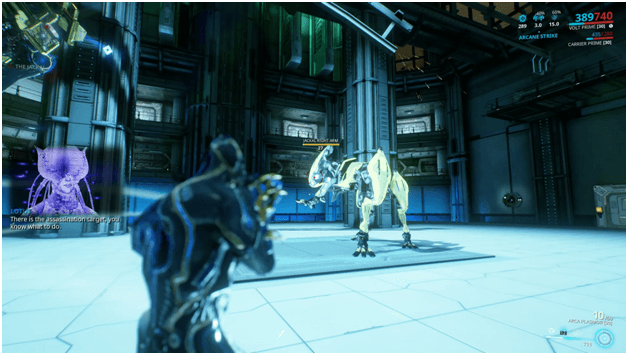 The Jackal will come at you with a huge arsenal from firing rockets or a Gatling gun at you to using abilities such as a shockwave that knocks you down or a volley of plasma grenades. 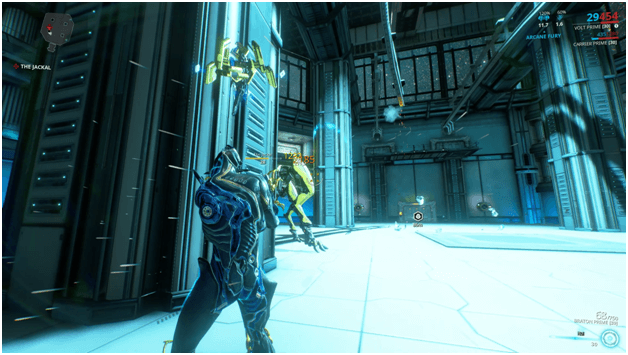 An easy way to defeat the Jackal will be to hide behind a pillar and wait for the opportune moment where the pillar is the only thing between the two of you.

Take a glimpse from whichever side one of his limbs can be shot while you are protected by the pillar and take shots at it. 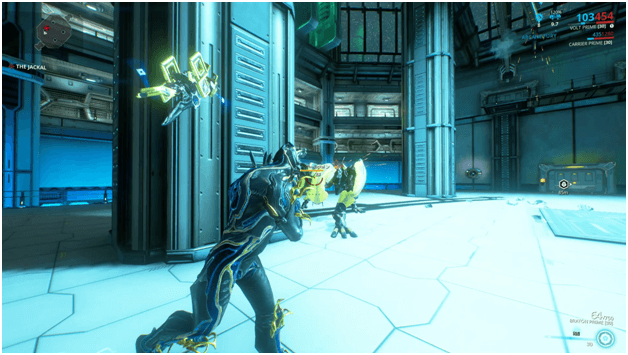 Once enough damage has been dealt to the limb the Jackal will fall to the ground and be vulnerable, shooting at it, mainly its head will deal damage and this process is to be repeated until it is finally killed. 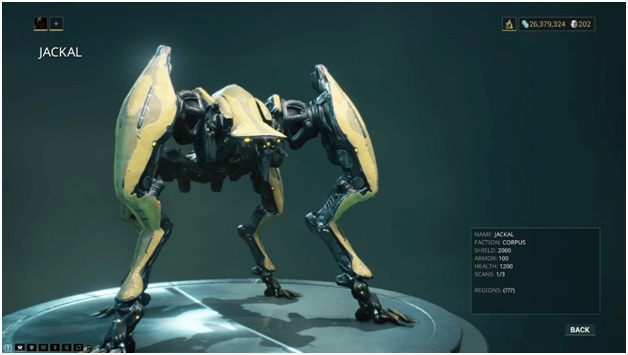 The jackal is heavily armored and shielded enemy which needs to be wounded in order to take damage to its health.

It will attempt to attack you with its Gatling gun and homing missiles which can be avoided by dodging and hiding behind pillars in the battle area.

With its Rippling Shockwave ability, it causes a large ring to expand from it knocking back you and your allies that it comes in contact with, however this can be avoided by jumping or moving out of range.

It has the ability Plasma Grenade Cluster which fires a volley of plasma grenades at you which can also be avoided by keeping distance or hiding behind a pillar.

(Jackal lying on ground after being defeated) 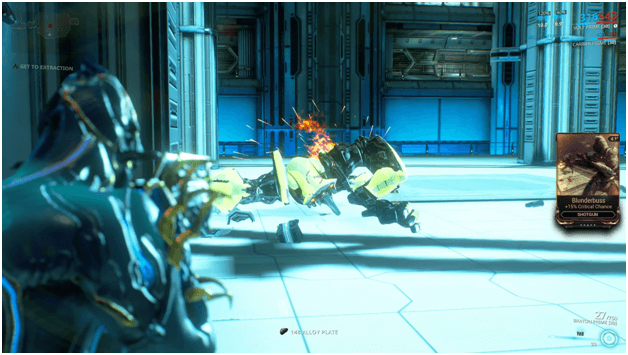 It is best to use accurate weapons that deal a lot of damage and considering Radiation for your element on your build will greatly benefit you in dealing damage to Jackal.

Hiding behind the pillars will ensure your survivability from its attacks and must be used, especially by newer players to avoid taking unnecessary damage. 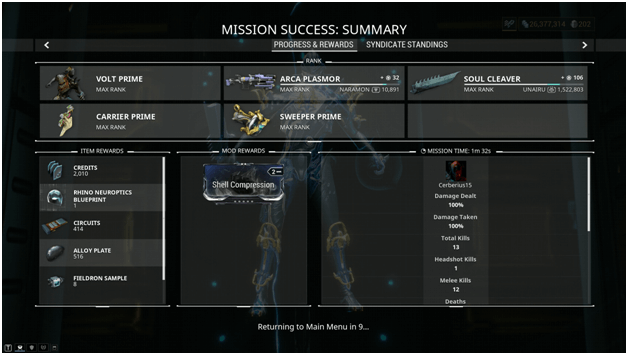 Once the Jackal has been defeated, extracting from the mission will reward you with a random Rhino part.