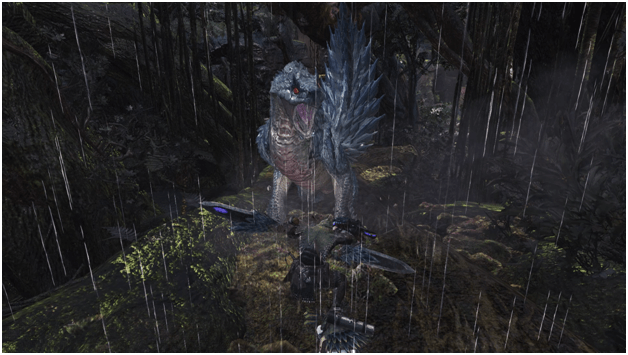 A Tobi-Kadachi has made its presence known in the Ancient Forest by causing the Chief Ecologist trouble, causing him to get zapped every now and then.

In order to prevent any further trouble caused by the presence of the Tobi-Kadachi, the monster must be dealt with accordingly.

You will need to head to the Ancient Forest and hunt down the Tobi-Kadachi and kill it before any more damage is done by its presence. 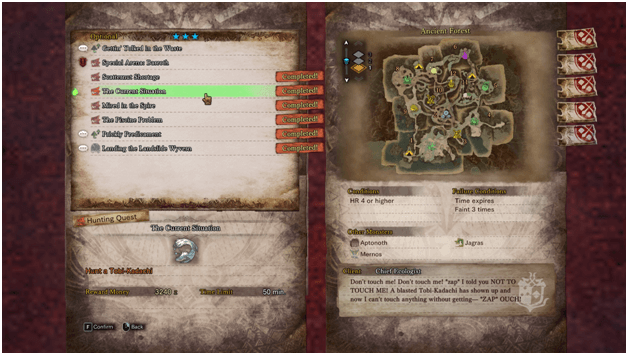 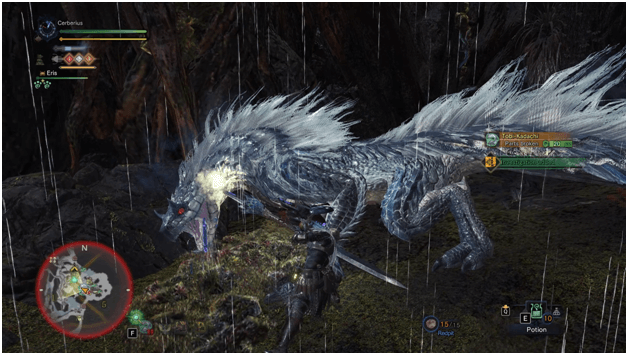 A good place to start out would be Northwest Camp (8) as you may already have unlocked the camp there and it has quite a good distance with the Tobi-Kadachi’s area.

Jump down from the camp and pick up the tracks left by the Tobi-Kadachi which will eventually lead you to Sector 11.

Follow the tracks leading to the Tobi-Kadachi or simply go straight to Sector 11 and you will find the monster roaming around.

Engage the monster in battle and continue on with fighting it until it runs away or until it flees, requiring you to keep going after it until it has been slain. 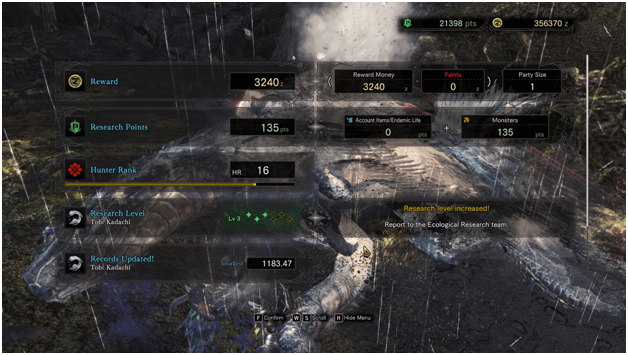 Killing the Tobi-Kadachi will complete The Current Situation and you will then be rewarded with 3,240 Zenny. 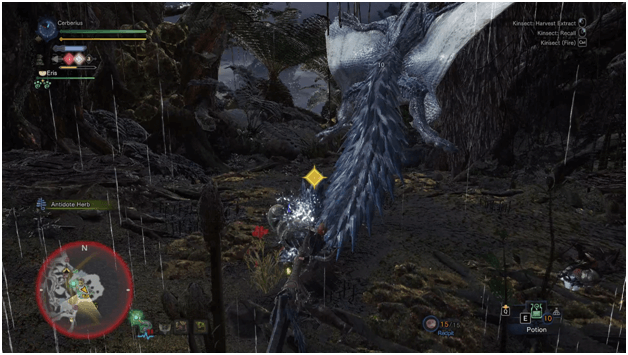