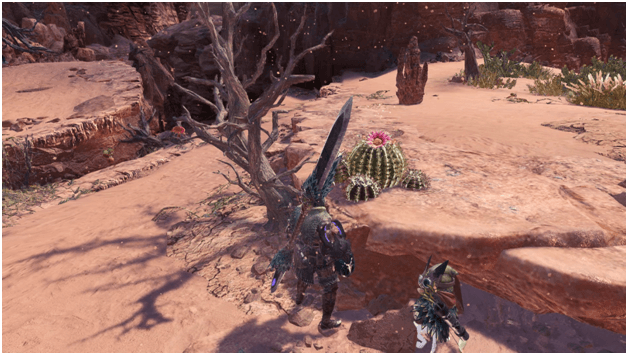 The Laid-Back Botanist has belief that the plants that are native within the Wildspire Waste may how the key to growing Ancient Trees.

Although the Bauble Cactuses from the Wildspire Waste are considered vital and needed, the Laid-Back Botanist will not be able to gather them and will need your help with such a task.

You have been requested to aid in this task and collect the Bauble Cactuses yourself from Round Cactus nodes in the Wildspire Waste. 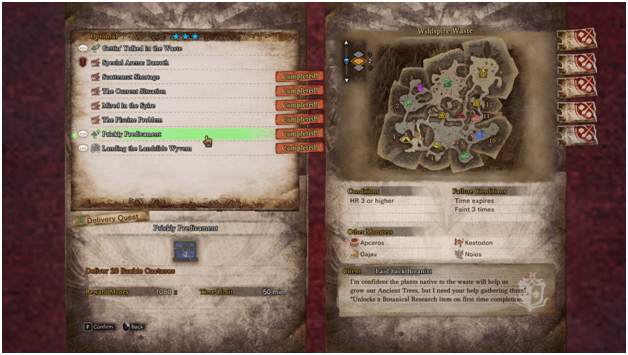 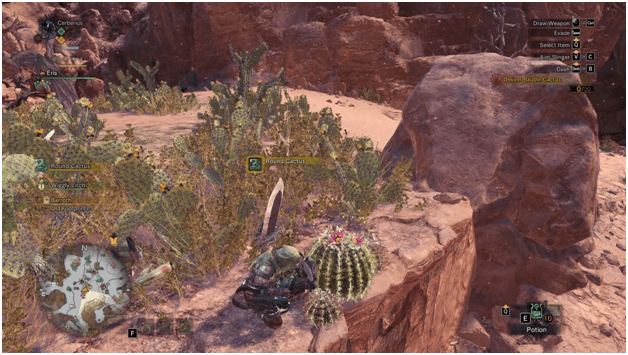 Starting from Northeast Camp (15) or Eastern Camp (110 would be a good chose as they are close to Sector 6, which is where most of the Round Cactus can be found.

The following are sectors that have Round Cactus: 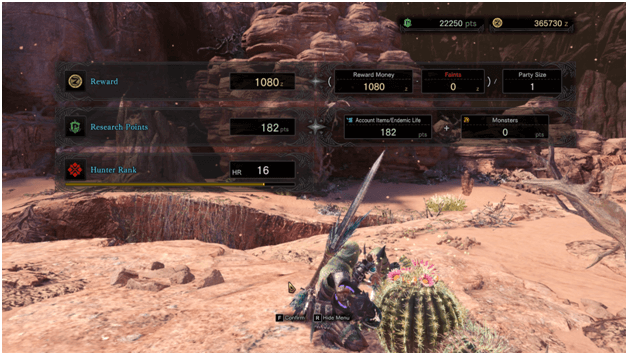 After collecting 20 Bauble Cactuses, the Prickly Predicament quest will be finished and you will be rewarded with 1,080 Zenny.

The following cultivation items will be unlocked after the quest has been finished: 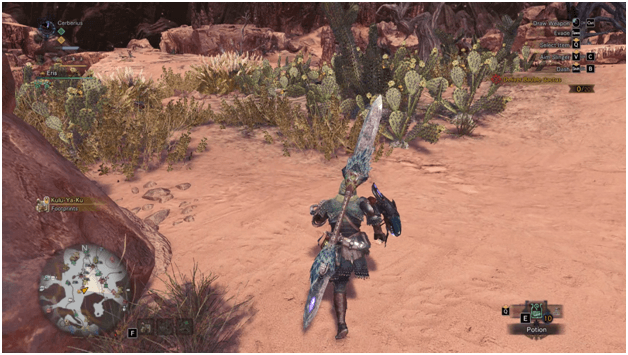