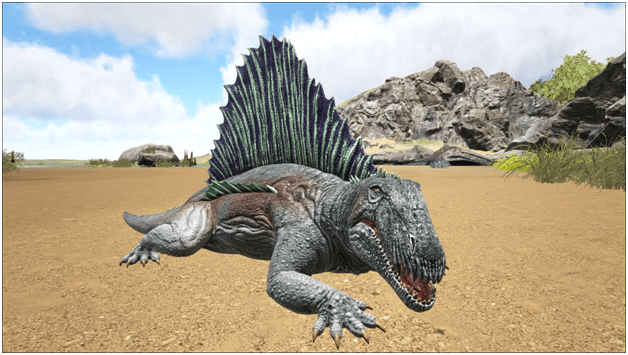 Dimetrodon Calorector are carnivorous creatures with a reactive temperament that existed during the early Permian period.

This synaptid is usually identified by the large sail on its back and massive jack that it uses to eat what food it can come across.

These creatures can usually be found in swampy areas, roaming around or hiding still to find smaller creatures to prey on.

While they do not attempt to kill humans on sight, they will eventually fight back once they feel they are threatened.

Most tribes prefer to either hunt these creatures for Prime Meat or to keep them for insulation in order to help with hatching eggs. 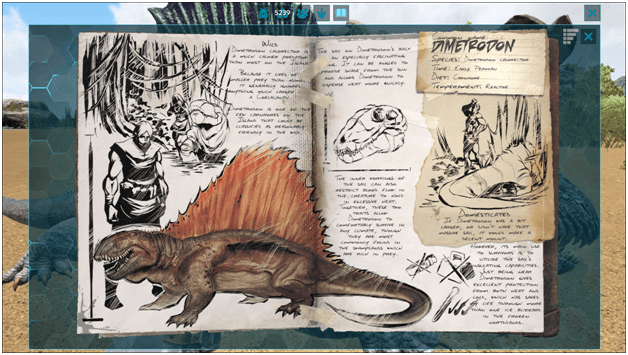 Dimetrodons are considerably friendly in the wild, usually preying on small weak creatures like Compys or Coelacanths and are not that aggressive towards humans.

The Dimetrodons have adapted to the ever changing climate, using its large fin that acts like a heat sinks to cool down its body and also restrict blood flow to the fin itself to hold in its body heat for colder seasons.

Humans capture these creatures to utilize their ability to provide heat in cold weather or a cool shade in warmer climates along with utilizing it for egg incubation. 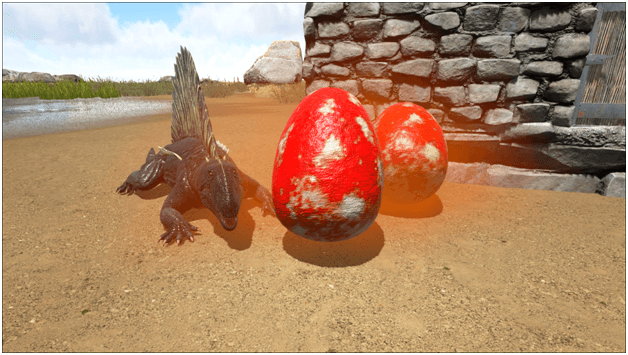 Dimetrodons are capable of providing temperature control to survivors and eggs nearby depending on how close they are.

This makes them good for incubation and for helping humans survive harsh weather regardless of where they are.

The higher the attack of the Dimetrodon, the better the temperature control that is provided.

The Dimetrodon are able to provide protection from the elements may it be the scorching heat or the unforgiving cold.

As a benefit of the temperature control they provide, fertilized eggs are more likely to survive when near Dimetrodons.

How to Tame Dimetrodon? 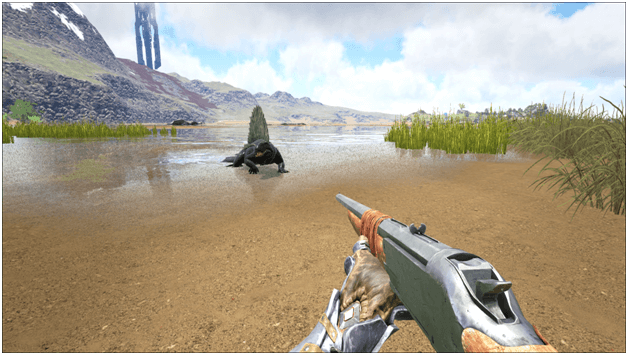 Dimetrodons are very slow when they are wild and can easily be taken out with a regular tranquilizing weapon.

Should one prefer an easier taming experience, the use of a Bola is viable to baking it immobile. 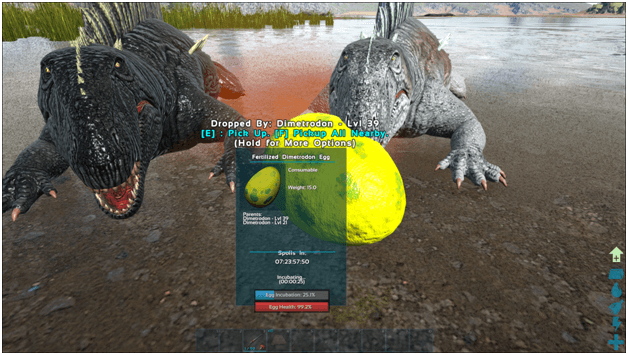 A female Dimetrodon will lay a Fertilized Dimetrodon egg which can be distinguished by its yellow color and green spots.

Currently the Dimetrodon are unable to be ridden and do not have a saddle. 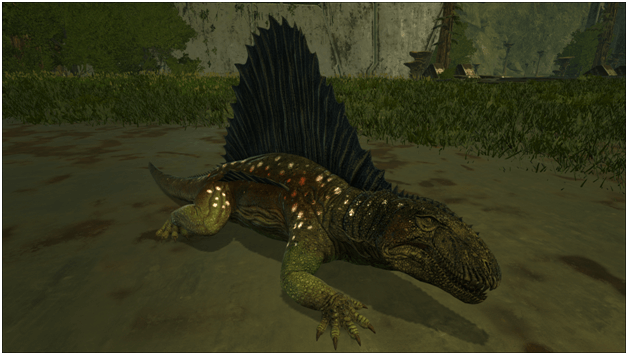 Aberrant Dimetrodon only spawn in the Aberration and Valguero maps.

Dimetrodon are at home in the swamp lands, often seen hunting small fish in the shallow swamps.

Maps where there are Dimetrodon:

The following are spawn maps where the Dimetrodon can be found 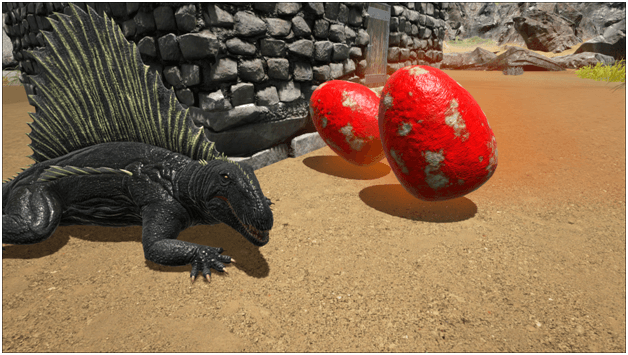 Dimetrodon are creatures tamed for a specific purpose and that is to be organic temperature regulators that make it an essential tame for most tribes especially breeders.

Brave tribesmen enter the dangerous swamps just to retrieve this prized creature that is able to provide protection from the harsh elements.

Most tribes do not see the purpose for having such creatures but those who are more advanced realize their benefit when it comes to staying safe when in dangerous temperatures and to make sure eggs are hatched properly.