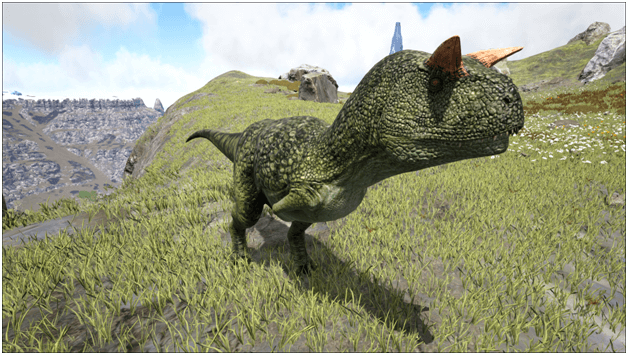 The Carno Pressor is one of the aggressive carnivores that were first seen during the late Cretaceous epoch.

Carnos are distinguished by the horns that are on their head and their short stubby arms that hang behind from its sides.

In the wild, this creature is relentless and very aggressive as they will attack anything that it considers as a meal in its immediate vicinity.

Once the Carno senses a human, it will chase them and once cornered, it will go in for the kill.

Small tribes tame the Carno because they have a tough build that can easily overpower other creatures in the wild and they are efficient when it comes to harvesting meat from creatures. 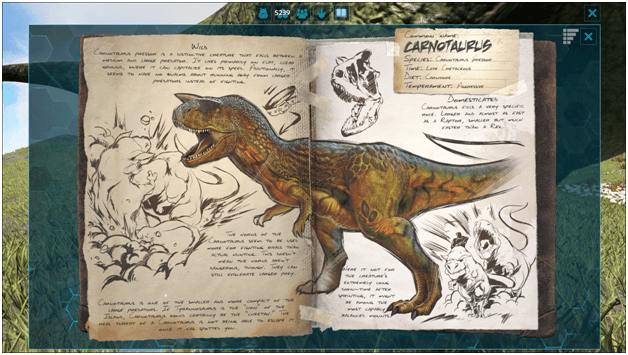 Carnos are somewhat intelligent carnivores that live mostly in open areas to take advantage of their speed to chase down prey instead of stalking them while some Carnos have shown intelligence by fleeing from an encounter that it cannot win from.

The horns on the Carno’s head appear to be meant for fighting off rivals but are still deadly and can even be used to fend off larger creatures and knock back smaller ones.

Carnos can be considered as a compact T-rex by some and they aren’t that far off from the truth since the Carnos hunting tactic is chasing down its target once it senses them.

Tamed Carnos are considered a great mount to have by some as they are able to chase down fleeing creatures in a hunt and outrun powerful predators that it cannot handle. 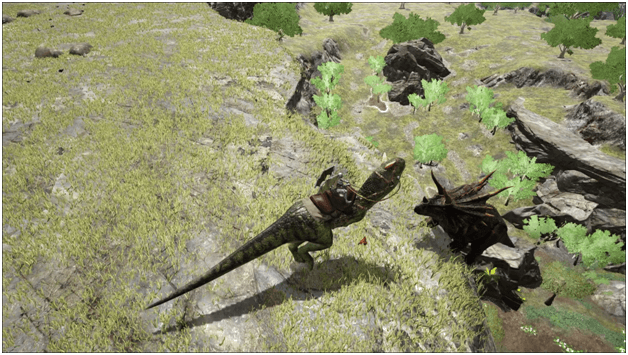 Using its powerful build, the Carno does a powerful headbut that hits enemies with its horns which is capable of knocking other creatures back.

For small tribes, the Carno are very useful in fending off small or even larger creatures while defending their camps or exploring the surrounding areas.

Quite the speedy predator, Carnos can be as or even faster than wild creatures, making them a good mount to have when exploring the wild and even if when cornered. it is capable of defending itself.

Having Carnos around can be useful for protection when wild creatures or even other tribes threaten you as they can fight well and knock enemies back.

How to Tame Carno? 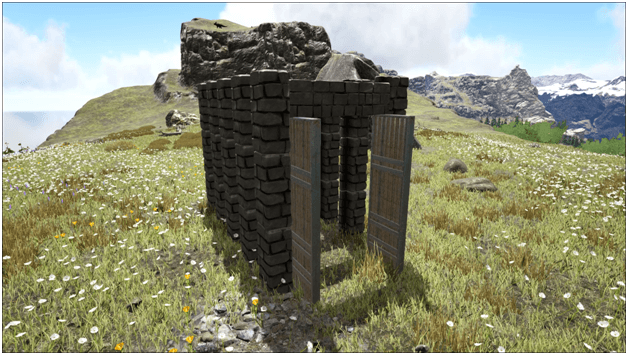 Since, Carnos can be quite deadly and can knock you back easily, it is best to keep distance and a good way to ensure this is to trap them.

Building a Gateway Trap is recommended as it will allow you to trap the Carno and later on knock it out safely without the worry of getting attacked. 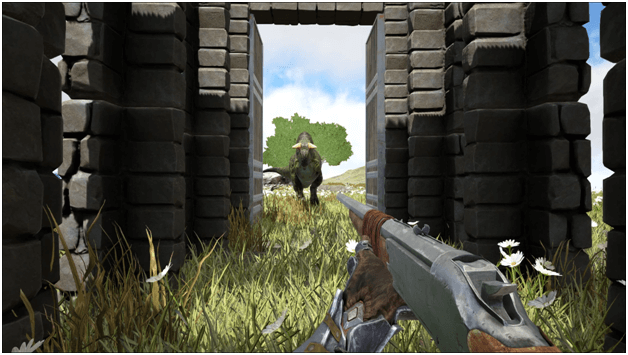 Once you have set up a trap, lure the Carno into the trap and slip out as it enters so you can run around and close the gate. 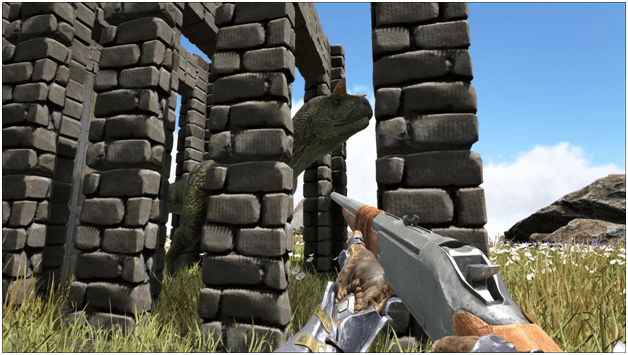 Once you have successfully trapped the Carno, you and your tribemates may knock it out without getting attacked. 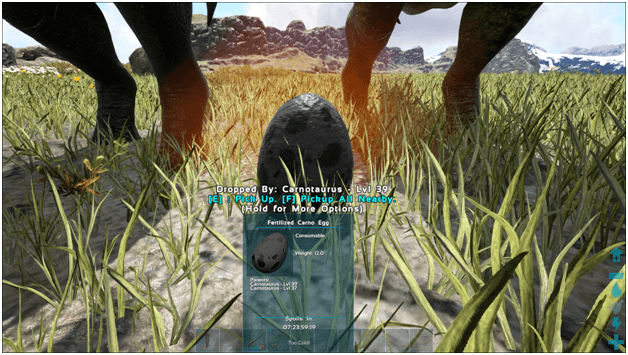 As egg laying creatures, the male and female Carno will have to mate for the female to lay a Fertilized Carno Egg that is gray in color with black spots. 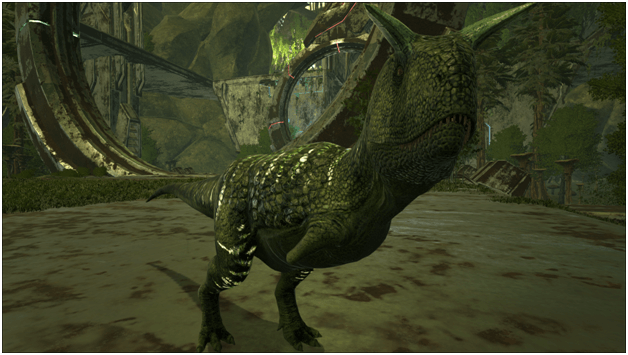 Aberrant Carnotuarus can be found in the Aberration and Valguero map.

Carno are fairly easy to find from the beaches to the mainland.

Maps where there are Carno:

The following are spawn maps where the Carno can be found 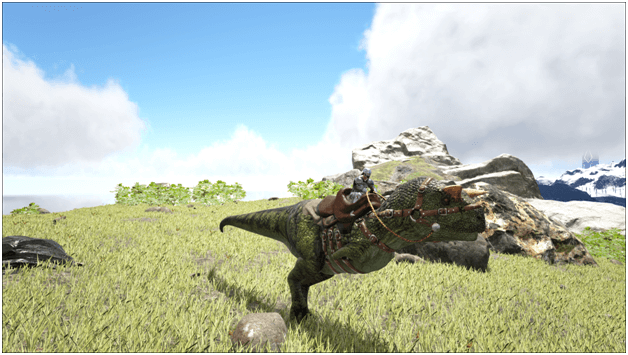 Carnos are very aggressive creatures and will chase down any creature to sink its teeth into if the Carno feels that it is too tough, it will try and gore them to push them away.

Sometimes seeing these creatures is kind of funny as they have short arms and a large head makes them look strange but this is actually an evolved genetic trait that makes them more aerodynamic when chasing its prey.

Carnos are a good mixture between speed and endurance which make them good for tribes that are just starting out or that know how to use them effectively.