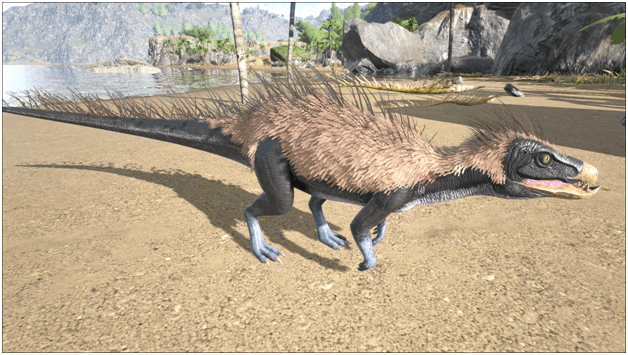 Pegomastax Fructarator are strange herbivores with defensive temperaments from the early Jurassic period.

These are considered as a nuisance to both new and old survivors due to their kleptomaniac traits that cause them to become aggressive.

A Pegomastax will usually wander in forests or near beaches looking for food or creatures and survivors to take food from.

When a survivor or their tame go near a Pegomastax, the creature will attempt leap towards them to attack and run off with anything they can snatch.

Some survivors have become fond of the creatures and decided to tame them to use their abilities to steal items and use them to a certain advantage. 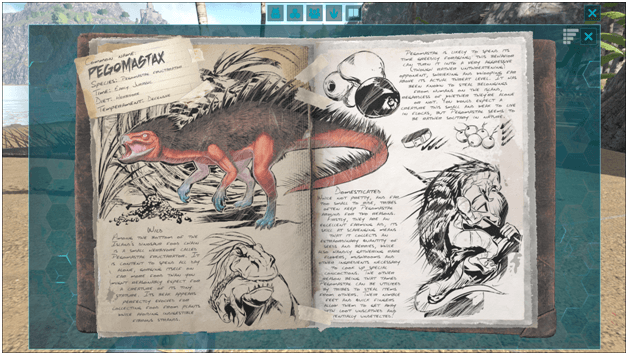 The Pegomastax is one of the lowest creatures in the food chain and is killed by many predators due to their fragility regardless of their knack for escape.

Pegomastax are greedy creatures and will even attempt to steal items from humans without knowing what they are before running away which pretty much makes a lot of survivors hate them.

Although the Pegomastax is not strong enough to kill anything on its own and is extremely ugly to look at, they still serve their purpose when it comes to scavenging and even stealing things for their owners. 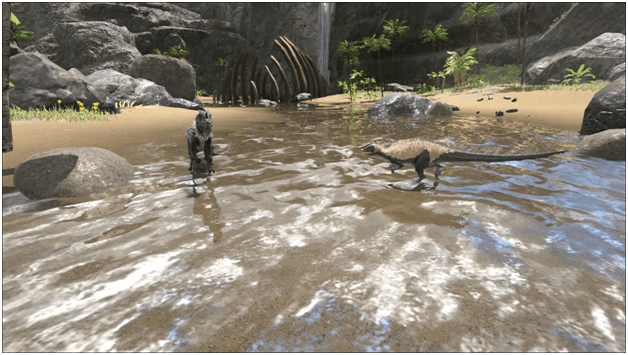 The Pegomastax will rush to enemies that it attacks and will make a leap at them, stealing anything they can get from the targets inventory. 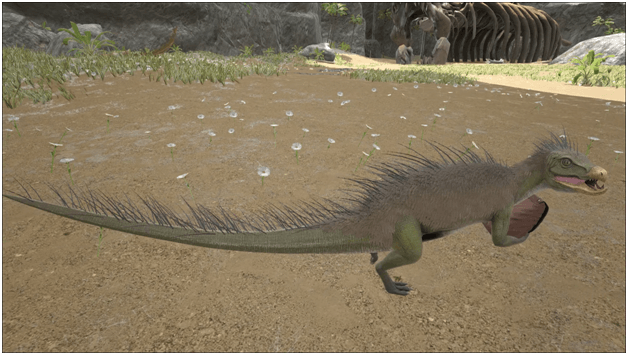 Items will remain with the Pegomastax unless it is killed or taken from its inventory by its owner.

The Pegomastax is capable of stealing different items from both tames and other survivors which can help bring them at a disadvantage at times and even resupply their owner with goods.

Although they do not deal the most damage, they can still assist their owners when being attacked with the little damage it can deal. 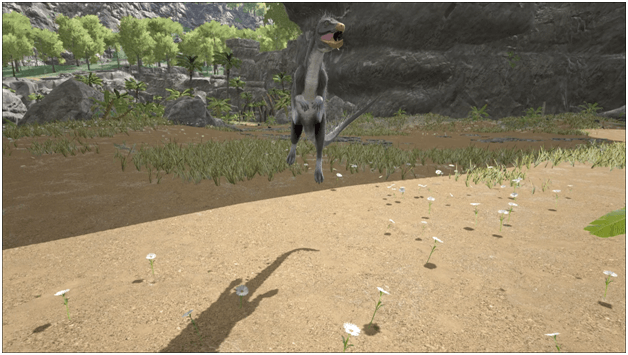 A Pegomastax is tamed differently from other creatures which requires you to keep a food item in your last slot and actually let the Pegomastax attack you, eventually stealing that item.

Allow it to continuously steal food items from you until its taming bar is full.

A Pegomastax is too small to be ridden but can instead mount its owners shoulder. 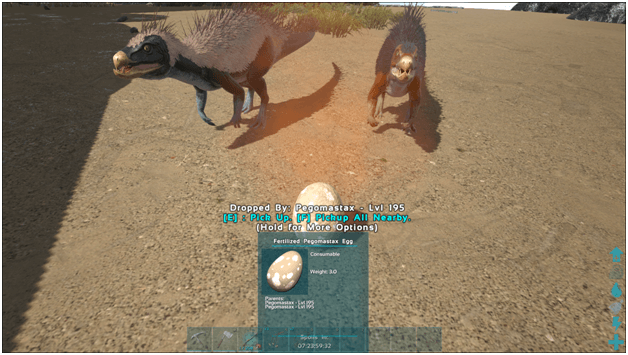 A Fertilized Pegomastax Egg is dropped by the female when two Pegomastax breed which is identified by the light brown color it has with white spots.

Pegomastax may usually be found roaming near beaches or in jungles where they remain hidden or can easily find survivors to steal from.

Maps where the Pegomastax spawns:

The following are spawn maps where the Pegomastax can be found 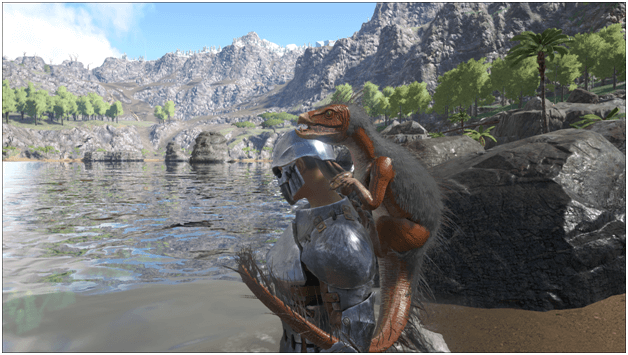 Most survivors are victim to the thieving ways of the Pegomastax and end up getting killed while chasing them in an attempt to get their items back.

Pegomastax may be small and weak but they can be very annoying and when it takes something you are in dire need of, things get even more complicated.

Having a Pegomastax of your own can be good for a starting pet since they are easy to find in certain maps and can help you steal items early on from survivors you encounter.

ARK: What Does Crafting Skill Do