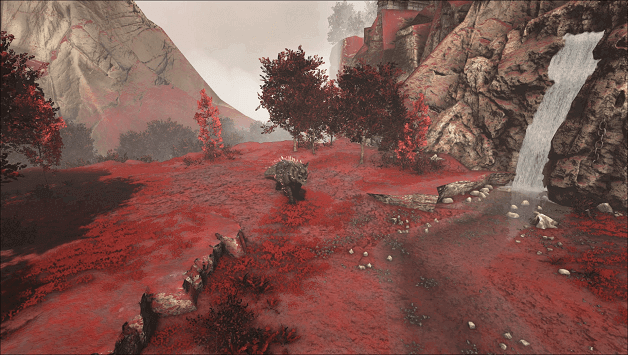 The mighty hound of frost and death Fenrisulfr resides in the Fjordur Arena, released from its chains and eager to destroy those who enter its area.

This boss resembles the Fenrir creatures but is much larger in scale and has traits similar to that of Steinbjorn as well as Hati and Skoll.

It can be quite challenging for those who are not prepared but those who come out alive and victorious will be deemed worthy.

The Fjordur Final Boss is reached through progression by fighting the mini bosses of Fjordur as well as the main Ark bosses (Island Bosses) to eventually reach Fenrisulfr.

Players will need the trophies from the original Ark bosses (which can be obtained on Fjordur) to summon Fenrisulfr.

Fenrisulfr does not charge at you as Hati and Skoll would but it can deal quite a lot of damage once it catches up to you.

Avoid its howl at all costs as this can damage you even when you are on your mount, making it important to let the creatures do the fighting.

It has a long-range attack similar to a Managarmr which can reach you from far away, so watch out for it when moving around or fighting off the other Fenrir.

Your best bet is to keep your distance and command your tamed creatures to do the fighting for you to avoid getting hit by the Fenrisulfr’s attacks.

Using high health and high damage creatures to deal damage while buffing them with a Yutyrannus is a good way to increase damage dealt as well as survivability. 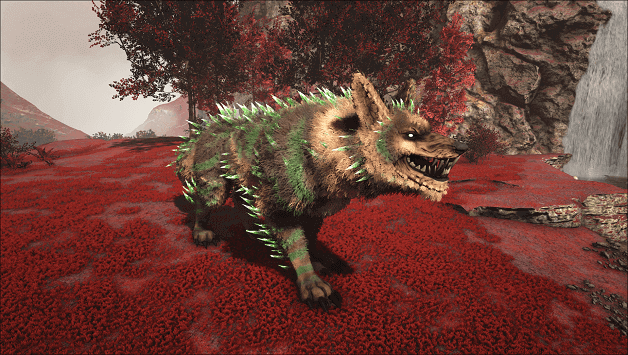 The Gamma Fenrisulfr is the easiest to kill amongst all variants and has green stripes along its fur while also encasing itself in green spikes. 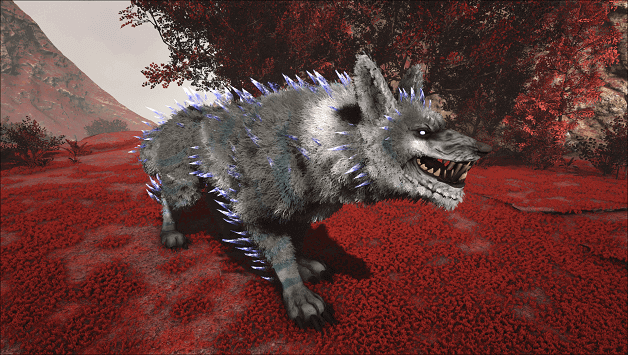 The Beta variant of Fenrisulfr is slightly stronger with its higher stats and instead of green, its stripes and spikes are colored blue. 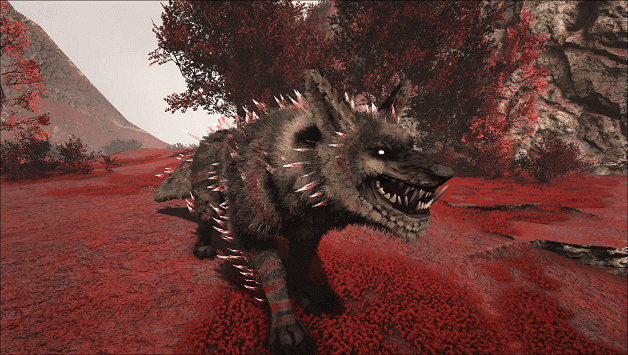 This is the strongest amongst the three Fenrisulfr and features red stripes across its fur and covers itself with red spikes.