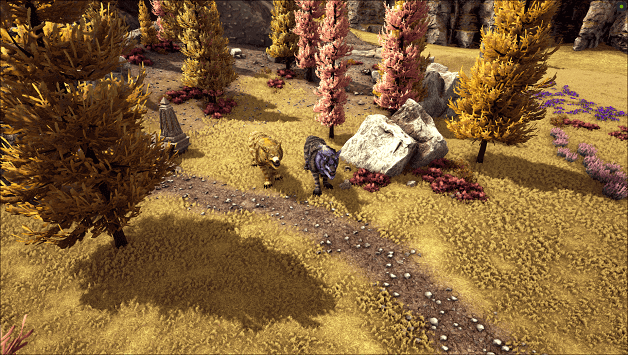 Hati and Skoll are twin Fenrirs who reside in Asgard, they have a shrine that makes it seem as if their lore connects them to those who once lived there.

Both Hati and Skoll are the mini boss in ARK Fjordur with a heavy resemblance to the Fenrir creatures although both are much larger with Hati being blue and Skoll being a golden-yellow color.

Only by defeating both of these oversized Fenrir can you progress later on to challenge the Dragon boss in Fjordur.

How To Summon Hati and Skoll?

There is a shrine that seems to have been dedicated to the twin Fenrir but this can only be accessed when you are in Asgard.

You will need to head to the portal room on Midgard and teleport to the realm to search for the Hati and Skoll shrine, which is where their terminal is located.

The Hati and Skoll location is unlike that of the other bosses who you can fight in caves, these two will be out in the open.

Additionally, when cheats are enabled, you may summon it with the following Hati and Skoll spawn commands: 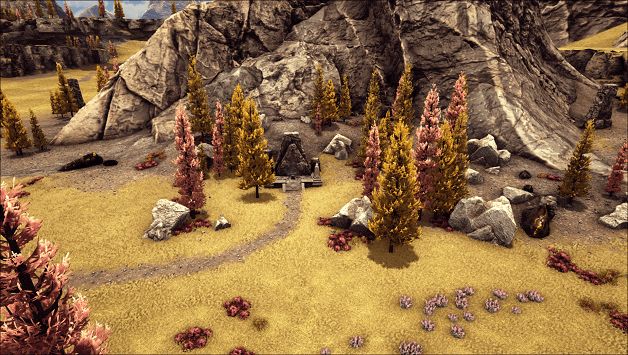 You can find the terminal for summoning Hati and Skoll located in front of their shrine, which is out in the open on Asgard.

The Hati and Skoll location in ARK Fjordur can be found at (20.5, 37.1) but there may be other creatures nearby so you might want to clear them first.

At the beginning of the fight, Hati and Skoll will most likely use their abilities before starting to charge toward you and your tamed creatures.

Hati will summon low-level Fenrirs that will fight alongside them while Skoll will send out a spectral form to dash through to deal damage.

Both of these bosses will continue to chase and attack you while reusing their abilities now and then.

It is best to fight Skoll (yellow) before targeting Hati (blue) since it has less health and will be much easier to kill.

You will need to have high-health tamed creatures due to the amount of Fenrir that will spawn and running is no option since they are all fast.

Both Hati and Skoll will spawn at the same time and each of them will be level 1 but they both have different stats. 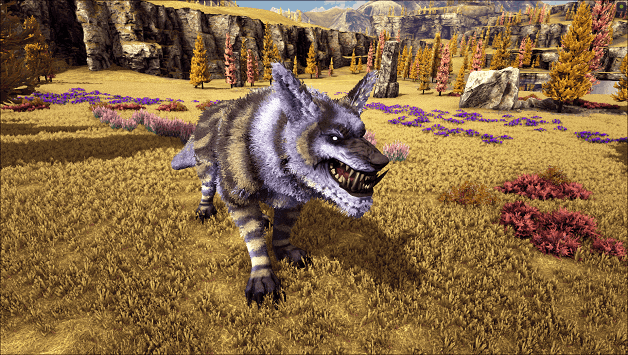 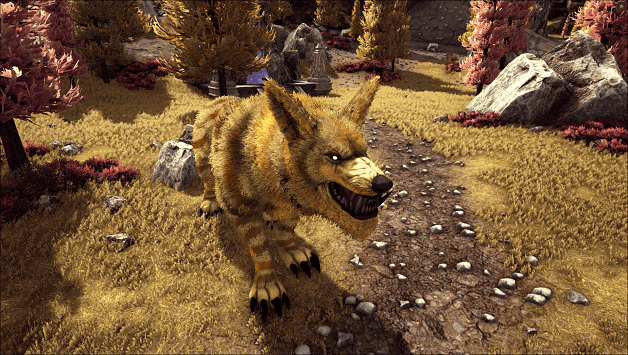 Defeating both Hati and Skoll will reward you with 15 Elements each, while also providing you with their specific relics.

Additional rewards may include Ramshackle to Ascendant gear and saddles such as Pump-Action Shotguns, Riot Armor, and several other saddles by random.