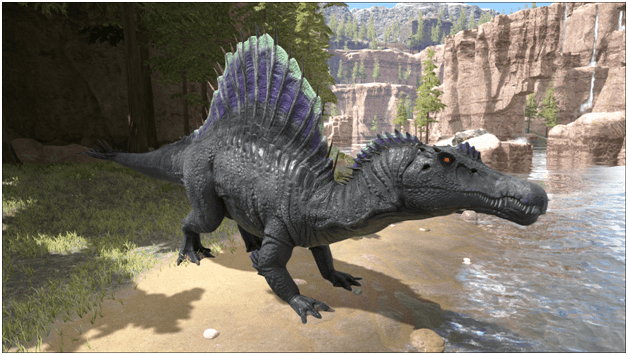 The Spinosaurus Aquareliga, also known as the Spino carnivore from the early to late Cretaceous time period that has a territorial temperament.

Considered to be one of the deadliest creatures around, the Spino is distinguished by its large sail on its back which makes it not only fast on land but in the water as well.

Having power equal to that of a Rex and other large creatures, the Spino is a mix of both land and water as it can travel between them with ease and be used in either.

These creatures are deadly predators and will attack anything smaller than them on sight, especially humans that it sees swimming or running around.

A tamed Spino gives a lot of benefits such as a land and water mount as well as a creature of destruction that can be used against enemies. 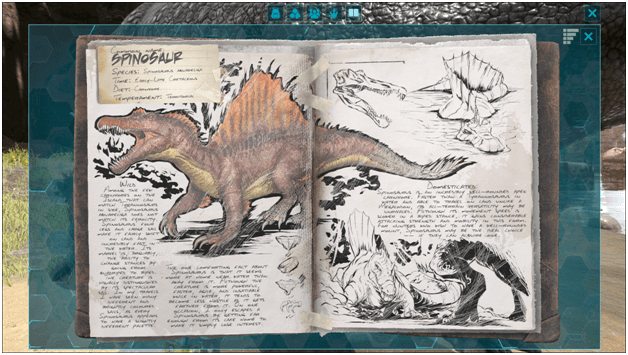 The Spino is considered an equal match to the Rex as it has the advantage of speed, the ability to change stances and traverse through water quickly.

With its natural affinity with water, the Spino is capable of moving at quicker speeds when it is hydrated, making it deadlier to those who oppose it.

Considered to be one of the apex predators around, the Spinosaurus becomes very dangerous due to the fact that it can quickly move across land, swim through water and traverse between the two easily.

Showing not only intelligence but also strength, the Spino is capable of standing on two legs and can utilize its claws to shred enemies to bits. 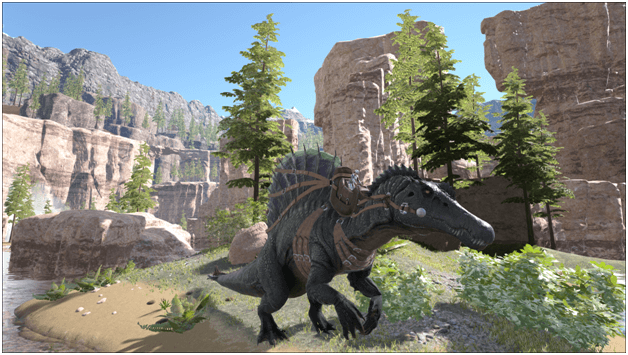 The Spino can change its stance, allowing it to stand on its hind legs or crawl on all four of them.

When standing on its hind legs, the Spino will utilize its claws to slash at its enemies and when on all fours, it will bite them.

Pressing the ability will toggle stances. 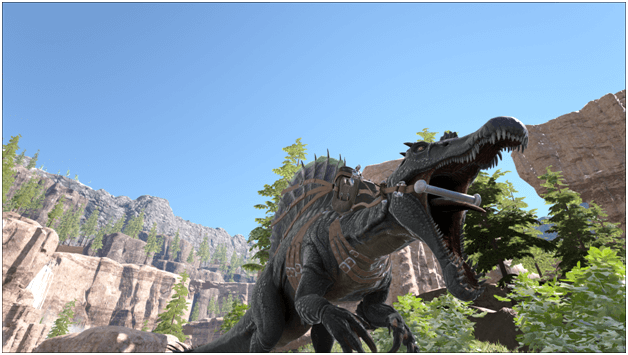 The Spino lets out a roar which can be used to intimidate other survivors and tames but mainly does not have any special affects other than being a taunt.

Coming into contact with the water will give the Spino the following bonuses:

The Spino is very large in size and has a huge amount of health, making it capable of withstanding a large amount of damage and allowing them to charge into battle.

Being one of the large and deadly creatures known to roam around, Spinos are capable of unleashing a lot of damage to those unlucky enough to come across such creatures.

Having a Spino with you can be a good way to stay safe as they can protect you on both land and in the water.

While the Spino can be fast on both land and in the water, its ability to travel through and underwater allow it to be a preferred creature when exploring the depths or fighting water creatures.

How to Tame Spino?

A Spino is very strong and can easily kill you or your tames which makes it wise to avoid confronting it up close unless you have a tame that can tank the damage or if you plan to knock it out from a safe area. 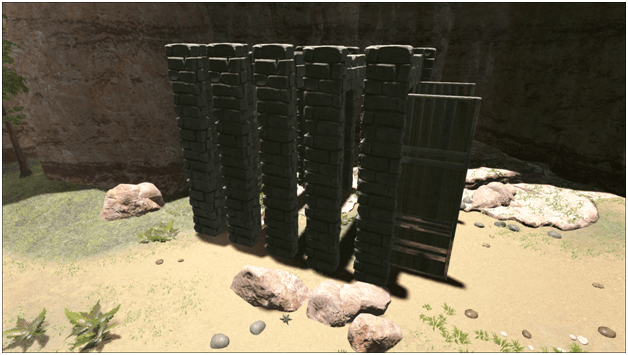 You can resort to creating a trap made from behemoth gateways with two gates on each end to block off the Spino. 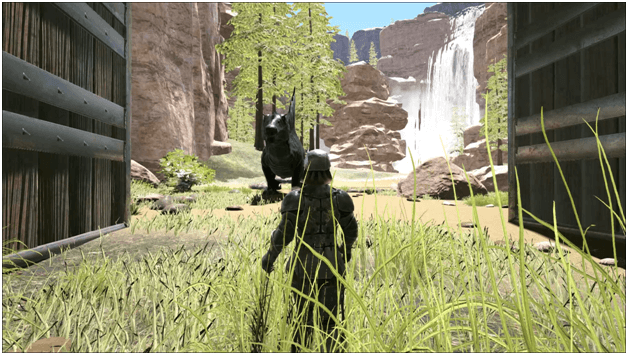 Lure the Spino into the trap and make sure its path goes straight towards the entrance or else it will move to the sides. 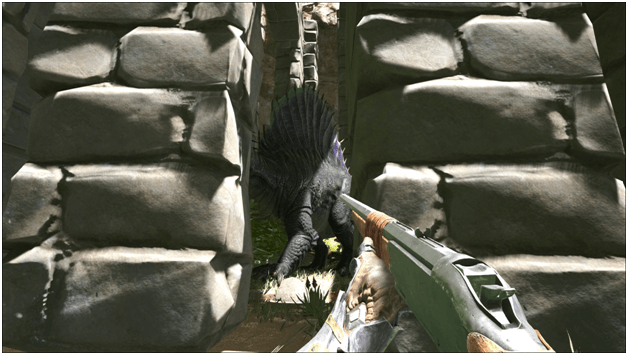 Quickly run around and close the gate to trap the Spino inside and you and your tribe may begin knocking it out. 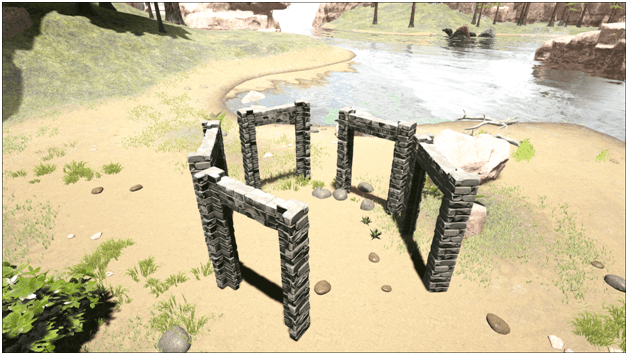 Another method would be to use gateways by creating a small cage that the Spino can fight through but take note you will not be added gates to the gateways since the creature will not fit. 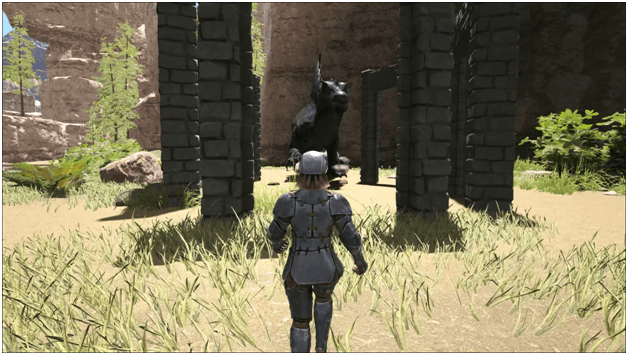 Just like with the previous trap, you are to lure the Spino inside except this time there will be no gate to close. 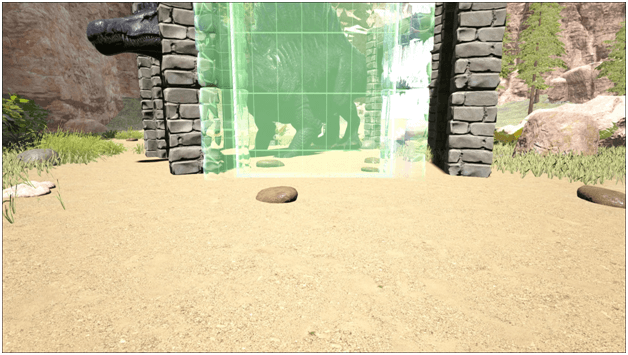 Once the Spino is inside the trap, quickly run to the side and place another gateway to prevent it from escaping. 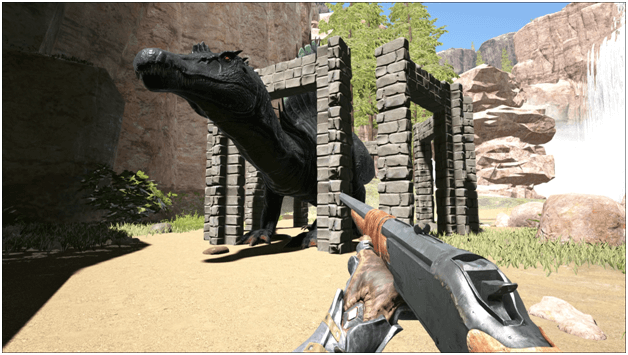 The Spino will be unable to escape and can be shot at easily to be knocked out by you and your tribe for easy taming. 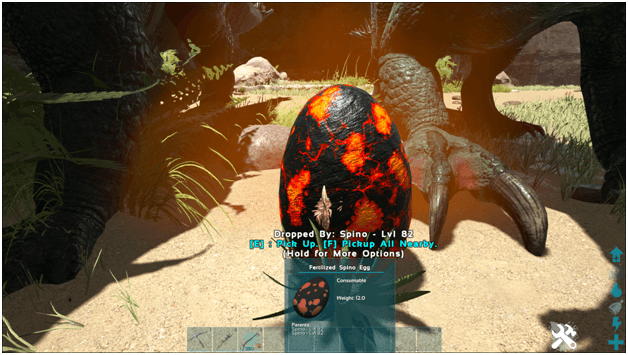 After two Spinos breed, the female will drop a Fertilized Spino Egg which is distinguished by its black color and molten-like spots. 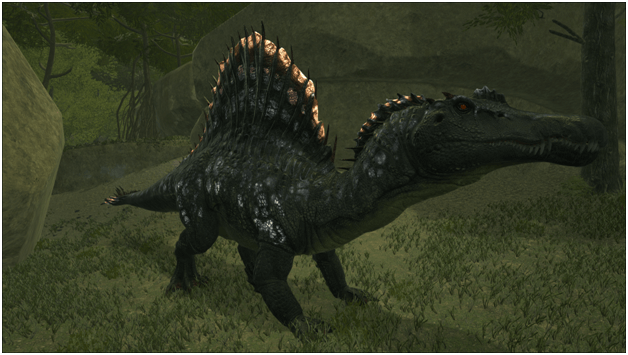 The Aberrant Spino can be found in the Aberration and Valguero maps.

Spinos are usually located in areas that have a water source nearby that is big enough for them to traverse across.

Maps where the Spino spawns:

The following are spawn maps where the Spino can be found 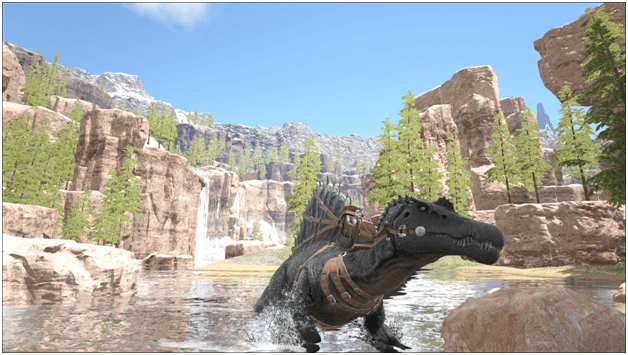 Encountering a Spino at an early stage can be very dangerous as these creatures will kill you as soon as they can reach you.

Spinos are dangerous predators on both land and in the water and along with their hydration buff, they are almost impossible to outrun.

Tribes that utilize this creature gain the advantage on both land and water while topping everything off with its devastating damage that goes with its large health pool.