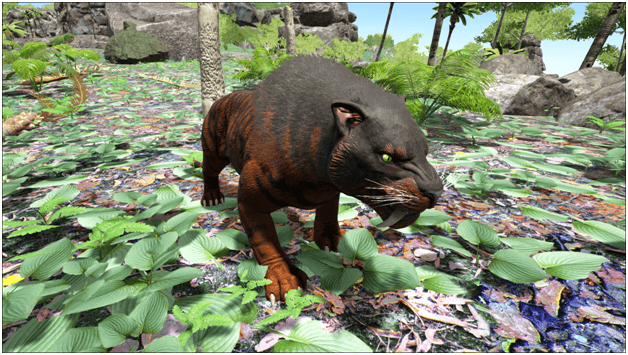 The Smilodon Brutalis is an aggressive carnivore that existed during the Pleistocene and Holocene time period.

These creatures resemble prehistoric tigers who seem to have similarities with their modern relatives, retaining the razor-sharp front teeth which it uses to sink deep into its prey.

Sabretooth appear to have a slightly different color scheme depending on where they usually live, showing that they adapt quickly and can survive almost anywhere.

These dangerous felines will not hesitate when prey is nearby and this includes humans which it will chase down as long as it senses them.

When tamed, these ferocious beasts give their owners the advantage of a versatile beast and its adept hunting skills to take down enemies. 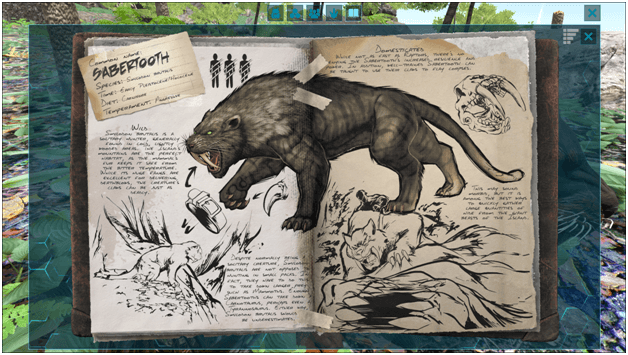 The Sabertooth is capable of surviving in almost any area, especially in the cold due to the coat of fur that keeps it warm and its predatory capabilities which allow it to always feed on its prey.

While these creatures are usually seen hunting alone, they do indeed team up from time to time to take out prey and will respond aggressively when they notice on of their kind being attacked.

The speed of Sabertooth is exceptional and its body is built up to be more tenacious to other creatures with the same size while its adept hunting ability has allowed it to develop skills in flaying bodies for meat and other resources.

The Sabertooth is fast on its feet and can easily get its owner from one place to another along with its ability to jump, making it an excellent mount for scouting around.

Sabertooths can easily harvest corpses for various resources such as hide, chitin, keratin, organic polymer and other valuable resources, allowing tribes to collect more than they could with tools.

While these are not the largest of creatures around, they deal a substantial amount of damage due to their fast attack speed which makes a group of these very deadly to survivors and other creatures.

Being able to quickly chase down prey, these can be used to guard a base to make sure any trespassers do not get the luxury of exploring a tribes base.

How to Tame Sabertooth? 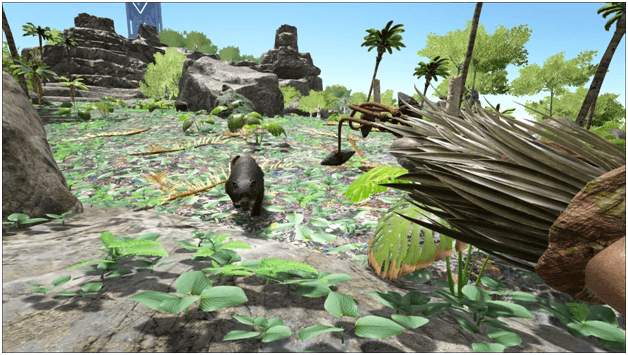 Trying to tame a Sabertooth can sometimes be a risk, as they can deal a large amount of damage and knock you back, causing you to miss or fall of cliffs.

Its best to toss a Bola at it to immobilize it before shooting it with torpor inducing weapons to make sure you do not suffer damage or worse, get killed. 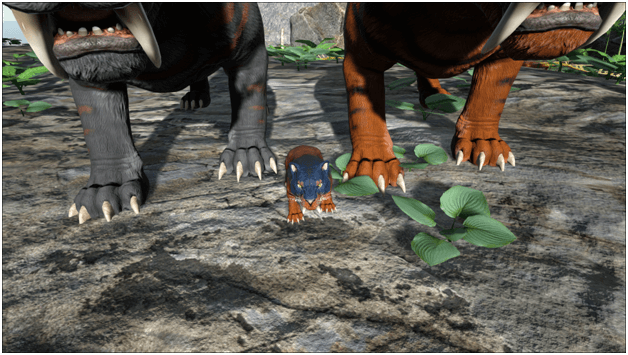 Sabertooth can be bred and once two have mated, the female will go through gestation and later on give birth to a baby Sabertooth.

Sabertooth roam around in several areas such as tropical islands, cold mountains, jungles and forests as they can adapt and survive in any biome.

Maps where the Sabertooth spawns:

The following are spawn maps where the Sabertooth can be found: 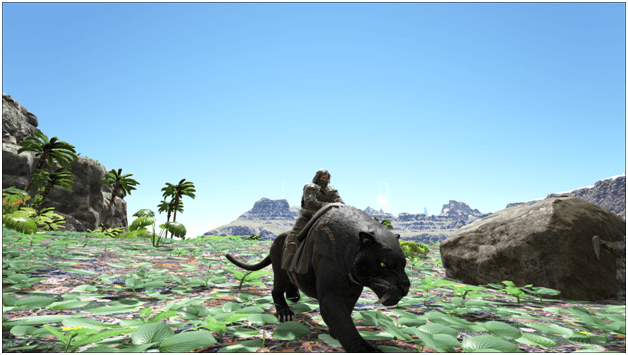 A combination of speed and death, the Sabertooth is one of the most vicious predators you can find around which isn’t hindered by its size as it makes up for it with its ferocity.

These creatures can be deadly to those who oppose them or their tribe or loyal to those who can domesticate them, providing several benefits to such a tribe.

Sabertooths are compact, fast and deadly which make them an excellent creature to have around along with its many uses and capabilities that it can support a tribe with.