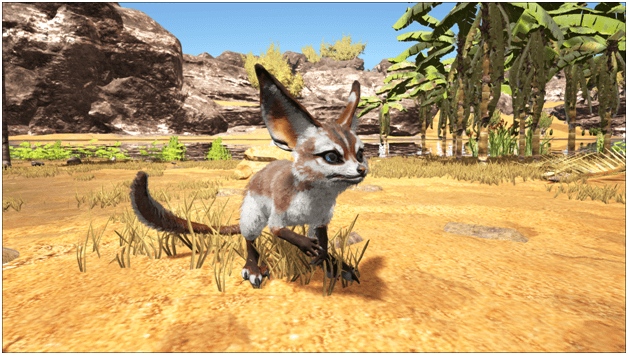 Renopila Amplexus is a small rodent like creature from an unknown time that has a herbivorous diet and cowardly temperament.

Slightly hard to find and very delicate to handle, these creatures seem to be rodents that run around trying to survive but end up becoming snacks to predators.

It is quite a mystery how these creatures came to exist and their origins seem uncertain but for some reason they remain existent on the island despite the fact they are low on the food chain.

These creatures will not run if a human approach but will attempt to hurry off when danger seems to come their way.

While these creatures are not much of use when it comes to offense and defense, they make cute companions and can give warnings when changes in the weather are about to occur. 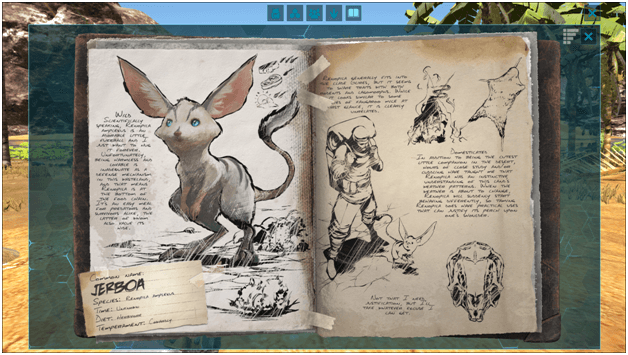 Jerboas are pretty much incapable of defending themselves and are mostly tamed to be cute cuddly companions without much to offer aside from their senses.

Being that these creatures have no means to defend themselves, they are at the bottom of the food chain and become meals to both creatures and survivors alike.

The Jerboa is a creature with an unknown origin and is considered to be a mixture of multiple creatures with a splash of cuteness in the whole mix.

A unique ability of the Jerboa is that it can detect changes in weather and will be able to alert its owner so preparations may be done in advance. 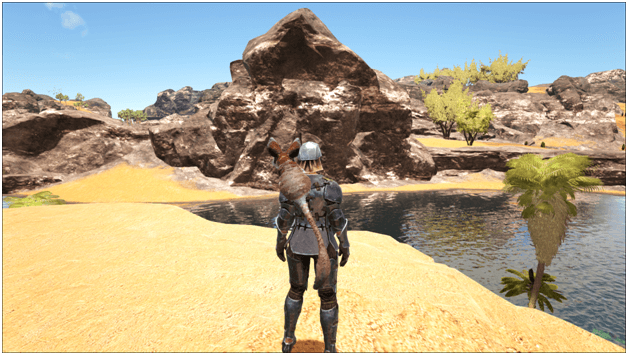 The Jerboa will make a sound whenever the weather is about to change in order to alert its owners before the climate shifts.

The Jerboa is usually just brough along as a cute and cuddly companion but it does have the ability to alert its owner of weather changes which can sometimes be utilized for an advantage or a warning to take shelter.

How to Tame Jerboa? 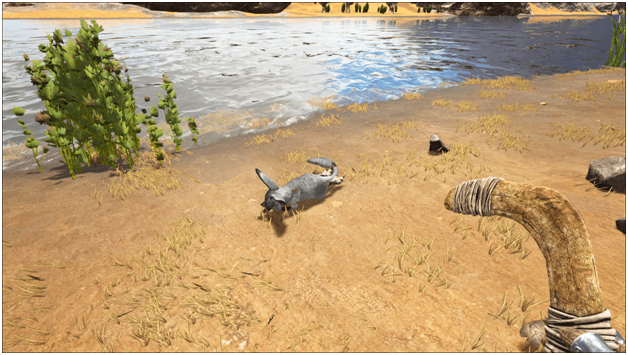 Jerboas do not pose any threat and will run when attacked but due to their small size and low speed, it is very easy to catch up to them.

Taming one can be quite annoying as you will need to do as little damage as possible since they die easily, making boomerangs or other low damage torpor weapons a good suggestion.

The Jerboacannot be ridden and therefore has no saddle but it can be mounted on your shoulder. 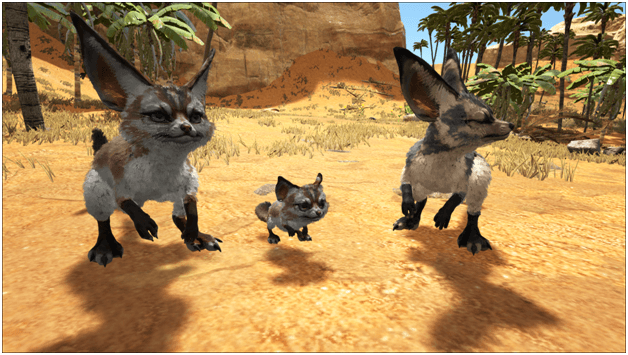 Jerboas can breed which results with the female gestating and later on giving birth to a baby Jerboa.

Jerboas are usually found in the strangest places such as near desert beaches or lands that are unreachable by regular means.

Maps where the Jerboa spawns:

The following are spawn maps where the Jerboa can be found 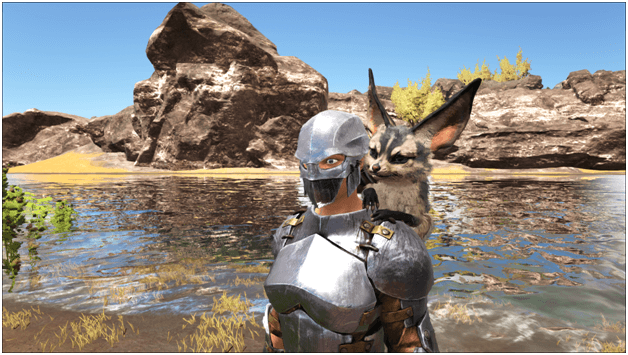 Probably not the most useful creature around, the Jerboa is mainly just a little companion with a talent for detecting the weather but in lesser cases they are a good early supply for meat and hide.

Knowing the weather may be good for other tribes that are in harsher environments to give them an edge when it comes to survival and for advanced survivors, the ability to know when weather is about to change can be quite a strategic advantage when put to good use.

They may not be able to kill or defend you but they are extremely cute and would make any home or base a bit cozier.