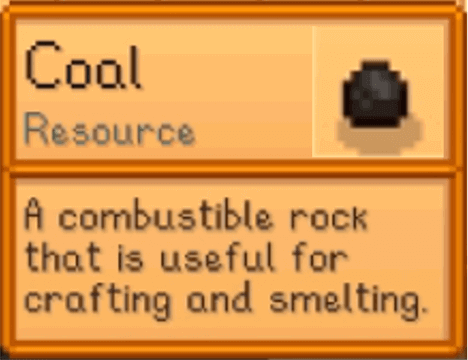 “A combustible rock that is used for crafting and smelting.”

Coal is one of the earlier resources you can get when you start in Stardew Valley and can be obtained in several ways.

This is one of the resources that remain to be high in demand as it is used to smelt different kinds of ore into usable resources.

Having a good supply of Coal is necessary if you tend to smelt a lot and later on you will need a lot of these when using multiple Furnaces.

Where to Get Coal?

Coal is obtained in the mines but this does not mean that you can only get it by destroying rocks and minerals since some monsters may drop this as well.

You can also make Coal at your farm once you have one or more Charcoal Kilns as they simply require wood.

How to Get Coal?

The best ways to get Coal in Stardew Valley are to either burn wood inside a Charcoal Kiln or to gather them within the mines. Let’s see more about these two process of getting the coal below in detail.

1) Burn Wood In a Charcoal Kiln 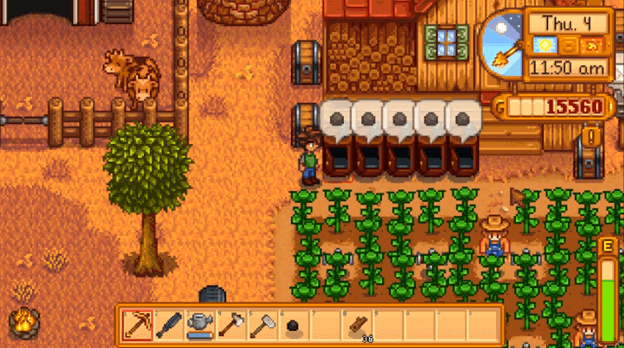 One of the main ways to get Coal in Stardew Valley is to gather wood, which is easily done by chopping trees and placing them in the Charcoal Kiln.

The Charcoal Kiln needs one piece of any type of wood and will take 30 seconds to turn it into Coal, which you will need to collect.

For every 1 piece of wood, you can obtain one Coal by burning it in a Charcoal Kiln, which makes having many of these a good way to produce a lot. 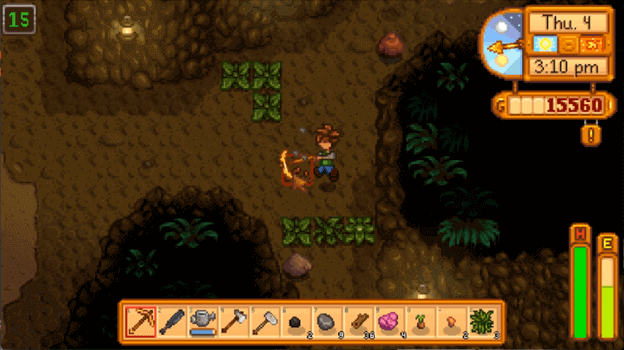 You can also get Coal by going to the mine and destroying rocks or minerals, which will give a chance for them to drop.

Coal will not always be guaranteed but the chances to get them are high as long as you keep destroying rocks or minerals in a mine.

The best way to get Coal by mining is to have an upgraded Pickaxe to easily destroy rocks, making it easier to clear out floors in the mine.

Defeating Dust Sprites to Get the Coal 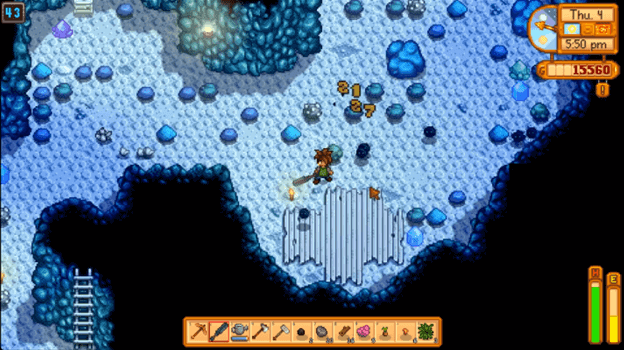 When venturing into the mines, you will encounter certain monsters that drop Coal by chance when they are defeated.

One of the more common creatures that have a good chance to drop Coal is Dust Sprites, which are usually found in multiple numbers.

Dust sprites can easily be defeated once you have a good weapon and they can be found commonly on floors 41-79 in the mines.

Other Ways To Get Coal

Uses of Coal in Stardew Valley

One of the more common uses for Coal is when you use it as a source for smelting ores, which can be done with a Furnace.

Aside from being used to smelt ores, you can also use Coal to craft the following:

Coal is very useful even during the later parts of the game since you need it for smelting and certain items require a lot of it to craft.

The Warrior’s Ring is one of the items that require a great amount of Coal and can be crafted if you have enough of it as well as the other required resources.

Later on, you will want to get your hands on a Slime Egg-Press and a Seed Maker, which both require a substantial amount of Coal.