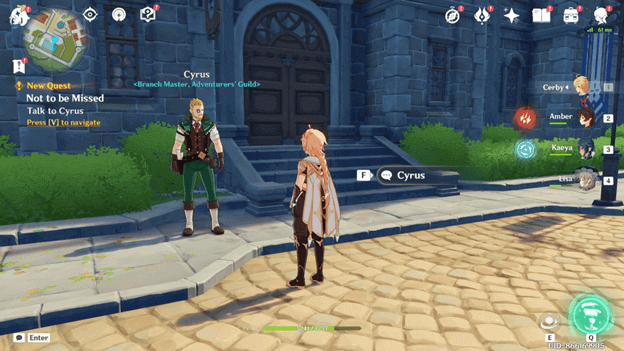 Following the aftermath of what happened with Stormterror, Cyrus has planned on teaching adventurers to survive out in the open.

This plan has come short since monsters are lurking in the Whispering Woods which will cause trouble for anyone who stumbles upon them.

Cyrus is going to need your help with clearing out the monsters that are in certain areas to proceed with his plans.

How To Get Not to be Missed Quest?

The Not to be Missed World Quest is available from Cyrus in Mondstadt after you have completed The Outlander Who Caught the Wind.

Not to be Missed Quest Objectives 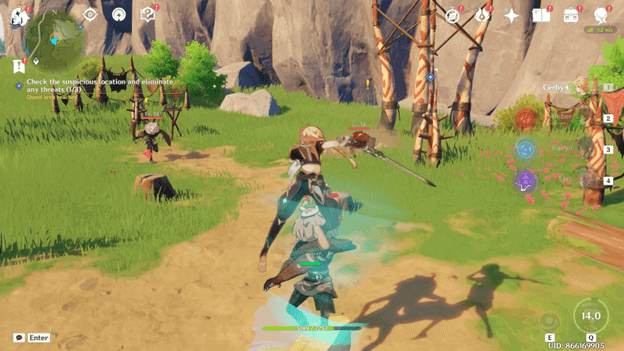 This is what will start the quest and once you have finished talking with Cyrus, your next objective will be to find the locations with enemies in them.

You can start the quest by heading to Cyrus, who will be in the south part of Mondstadt City in front of the Adventurer’s Guild building.

2) Check the Suspicious Location and Eliminate Any Threats

Cyrus will have given you the task to find 3 different locations which will all be nearby each other and you will need to head to all of them and clear out the monsters there.

The following monsters will be present at each location:

Once you head out to each of the locations and clear out all of the enemies, you will be attacked by monsters out in the open. 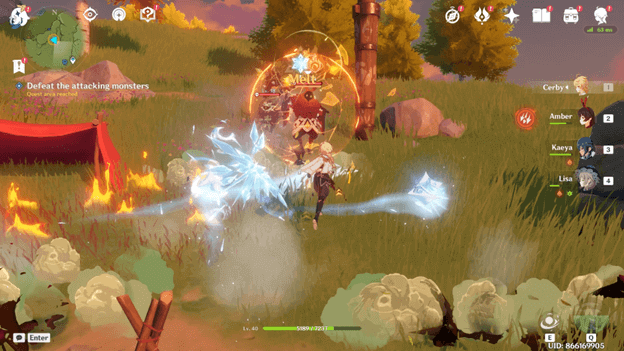 You will need to defeat the attacking monsters who are an Anemo Samachurl, Dendro Samachurl, and 2 Pyro Abys Mages.

It would be a good idea to deal with the Samachurls first because they cannot create shields, that way you only need to take care of the Pyro Abyss Mages afterward.

Once you have defended yourself from the attacking monsters, you will need to head back to Cyrus to report what has happened.

Speak with Cyrus after you have defeated the attacking monsters and he will thank you for the help, rewarding you afterward.

Once you have spoken with Cyrus, the quest will come to an end, and you will receive your rewards.

Not to be Missed Rewards

After you have completed Not to be Missed quest, you will receive Adventure EXP, and Mora as well as additional rewards. 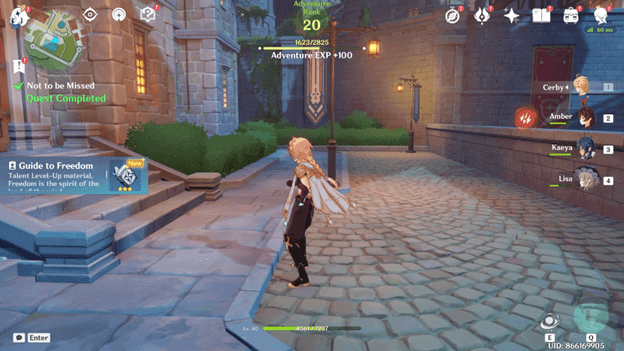 You have successfully cleared up areas where monsters have been gathering but strangely encountered some Abyss Mages afterward.

It seems that something has stirred up a mess out in the wild, but the Adventurer’s Guild will surely be prepared for the future.

Thanks to your help, Cyrus can continue carrying out his commissions for the other adventurers which should prepare them for the challenges up ahead.