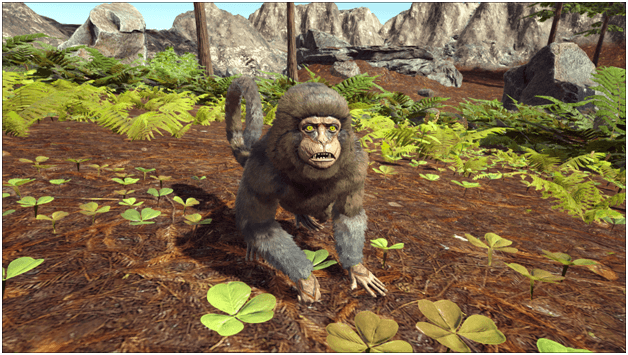 Mesopithecus Amicufur is a rather curious herbivore which was sighted in the late Miocene until the late Pliocene epoch.

An ancestor to modern monkeys, the Mesopithecus is somewhat small like modern primates.

In the wild it keeps away from large creatures to avoid getting stomped on, while foraging berry bushes on the forest floor.

Being a curious creature, it will slowly approach humans but will flee if it feels threatened.

When tamed, it is a good pet to have, capable of alerting its owner or throwing fecal matter to those who pose a threat to it and its master. 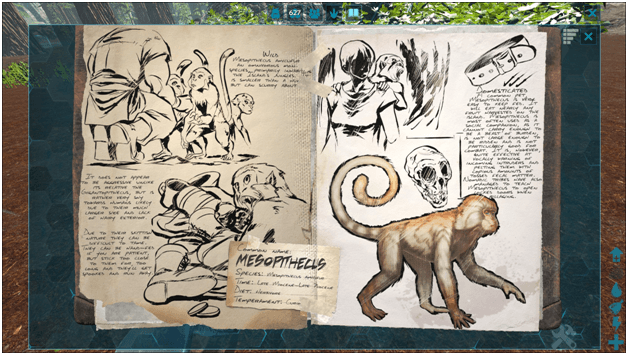 The Mesopithecus is a small primate that usually eats forest berries off bushes and other small plants.

Less aggressive than its relative the Gigantopithecus, The Mesopithecus is very curious and gets rather close to other creatures.

Curious and skittish the Mesopithicus runs away quickly when it feels threatened, making taming it a somewhat difficult task.

It is usually a domestic pet rather than a worker compared to other tamed creatures but it can warn their owner of dangers around it by yelling as it attempts to throw its feces at the threats. 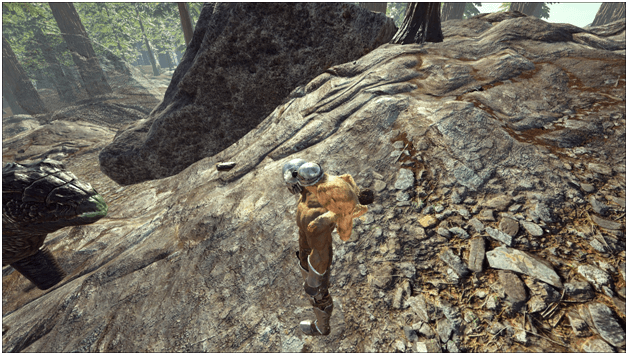 The Mesopithecus can attack enemies by throwing its feces at them, slowing them in the process even
when it’s on the shoulders of its owner.

Be mindful also as the Mesopithecus does this it depletes its food stores, so make sure it has food in its inventory.

Being able to slow enemies by throwing its feces at them, the Mesopithecus counts as a useful disabler due to the slow it causes on enemies.

Items that are stored  in the Mesopithecus’ inventory have a reduction in weight by 50%.

The Mesopithicus is a good companion since it can warn it’s owner of dangers making it useful when walking about in unfamiliar territory. 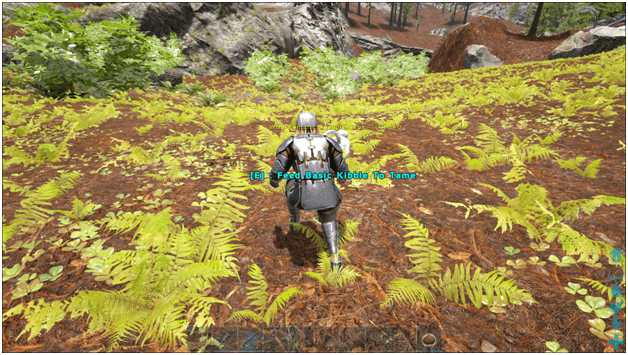 You can passively tame a mesopithecus by having its favorite food on the last slot of your inventory.

It would be best to wear Ghillie Armor and approach it from behind to carefully feed it to avoid startling it, resulting in it running away.

Repeat the process until the taming bar is complete and afterwards, you can place the Mesopithecus on your shoulder.

Like its larger counterpart the Gigantopithecus, it cannot wear a saddle but it is capable of wearing helmets that survivors use. 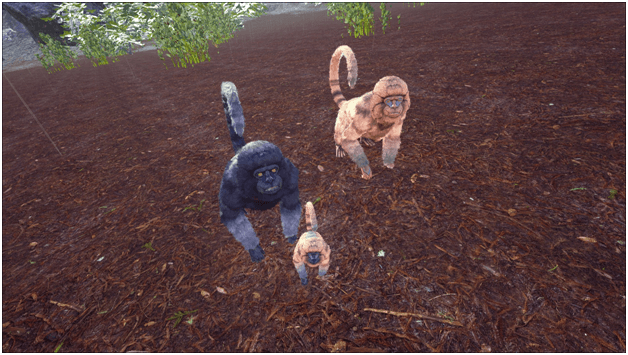 Like other mammals, the Mesopithecus can mate which will end up with the female gestating and later giving birth to a baby Mesopithecus.

Mesopithecus can be found in thick tropical forests and usually can be seen on the ground when it is picking berries.

Maps where there are Mesopithecus:

The following are spawn maps where the Mesopithecus can be found 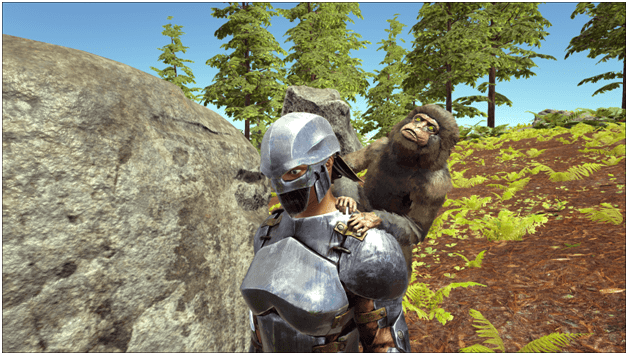 The Mesopithecus is a small monkey and just by that it is a cute pet to carry while exploring as well as its capability of wearing helmets.

These adorable creatures may be a nuisance when wild but once tamed, they become a problem for enemies that try to get near you as the feces alone can put them at a disadvantage.

Not only will the owners of a Mesopithecus have a feces flinging pet but they also have a good alarm for when threats may start to get too close.