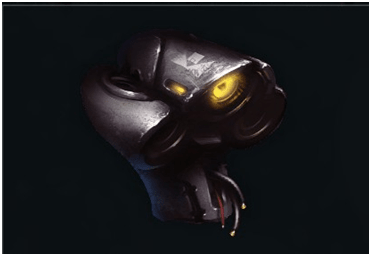 This implant is used for a wide variety of functions as well as it used to control augmentations that mostly the Grineer would have had.

Neural Sensors are important when it comes to crafting certain weapons and Warframes as well as different Warframe Neuroptics.

Since it is a rare resource, knowing how to farm Neural Sensors is important if one wishes to proceed with crafting newer equipment as the progress throughout the game.

Where to farm Neural Sensor?

Neural Sensors drop on Jupiter and the Kuva Fortress normally but can be obtained from defeating The Raptors on Europa.

It is recommended that early game Neural Sensors are farmed in Jupiter while players can get a good amount later in Taveuni by killing a lot of enemies.

Enemies on Jupiter are not as high as those on most planets and can be easy for those who have decent equipment on them until they can handle the Kuva Fortress.

While fighting The Raptors in Namaah (Europa) may provide Neural Sensors, this can take up a bit of time and other methods are more efficient. 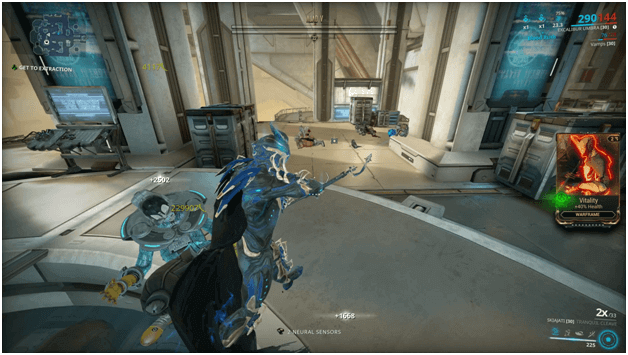 Themisto has always been the go-to place for early Neural Sensors, and Alad V has continuously provided players with a good amount from time to time.

He is not hard to kill and along the way you should destroy containers and kill enemies as they have a small chance to drop neural sensors.

If you are not well equipped for Themisto, it is best to find a squad or move to the next method of farming Neural Sensors.

This is considered the best place to farm Neural Sensors if you do not need a whole bunch of them, and since the mission can be finished quickly, most players consider this the easiest way to get Neural Sensors. 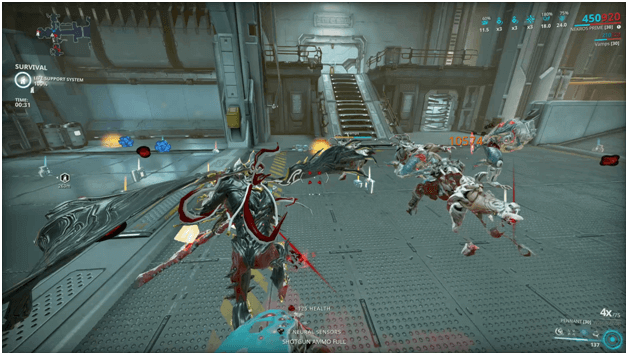 Cameria is a Dark Sector mission on Jupiter which grants a 20% increased resource drop rate and can be a good low-level Neural Sensors farming location compared to the Kuva Fortress mission, Taveuni.

Enemies may rarely drop Neural Sensors when killed, so it is wise to use Hydroid or Nekros and take advantage of any boosters you have.

It is possible for Neural Sensors to drop from loot containers as well as enemies when they are killed but the rate is quite low.

When using Hydroid, it is best to camp and find a spot where enemies can continuously approach you while Nekros can either camp with a squad or roam. 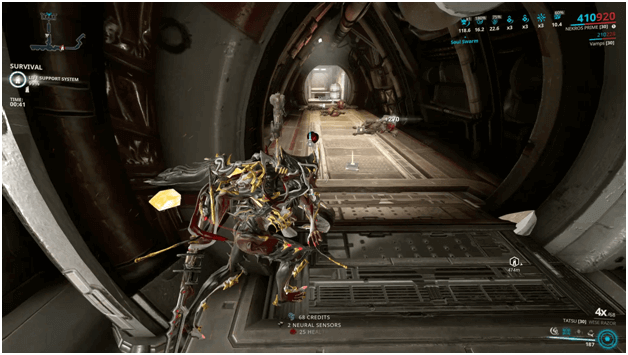 Kuva Fortress may not be the easiest Neural Sensor farm location but the Taveuni mission does provide more than simply a few resources.

Aside from all the resources you may farm, (mainly Kuva) players can sometimes get really lucky and walk away with a large number of Neural Sensors.

Using Warframes that can force loot from enemies such as Nekros with his Desecrate, or Hydroid with his Pilfering Swarm augment can improve the chances greatly of getting Neural Sensors.

Neural Sensors are hard for a lot of people to come by. So, knowing how to farm them is essential, especially since you may need quite a lot in the late game.

Not many can keep a good supply of Neural Sensors but the more you play Warframe, the more you are bound to collect since you will eventually be returning to Jupiter or the Kuva Fortress.

It would be a good idea if you could get a squad to farm Neural Sensors for a certain amount of time to save you the trouble of doing so later on when you need a lot of the resource.