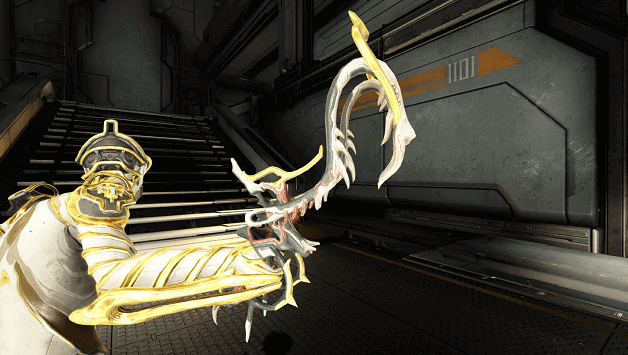 “Archon Nira’s spine-shattering whip. Has a unique Tactical Combo that whips out a wide wave of energy with each stroke.”

Verdilac, a weapon said to crack with an Eidolon’s wrath is the Signature Weapon of the Archon Nira which mainly deals Slash and Puncture Damage.

This weapon is capable of unleashing waves of energy which will deal Toxin Damage to enemies within range.

A powerful whip capable of fast attacks with a high Critical Chance and decent Status Chance makes it perfect for all sorts of builds. 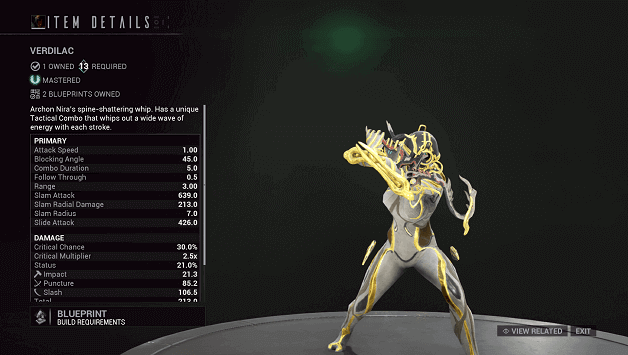 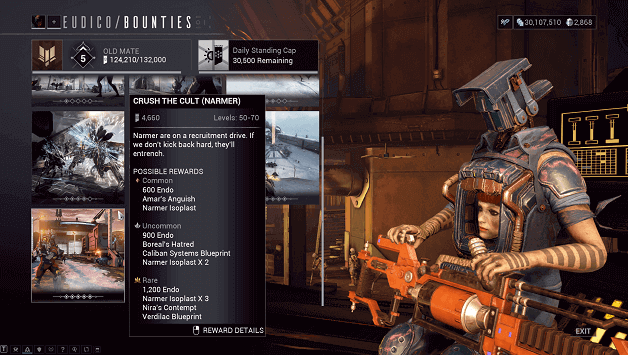 How To Get Verdilac Blueprint?

The Verdilac can be obtained as a reward for completing Narmer Bountis, which become available to players in the Plains of Eidolon or Orb Vallis.

Narmer Bounties are acceptable either within the Settlements Cetus and Fortuna just as they are available in the open worlds but this is only after completing The New War quest.

You may also purchase the Verdilac from the market for 180 Platinum.

The following resources are required to craft the Verdilac:

After getting Verdilac, you may be wondering about it’s builds. In this Verdilac build guide, we’ve covered some of the high damage builds. Do read our guide.

The Verdilac seems like a weapon suitable for being the successor of the Atterax when it comes to classic critical strikes and spinning actions.

With the addition of the Verdilac’s ranged attack, you can benefit from melee combos and letting loose a wave when needed to enemies at a distance.

Much like any whip, the Verdilac has a good range on it and is perfect for getting the Combo Meter up quickly and unleashing death to those who get in the way.