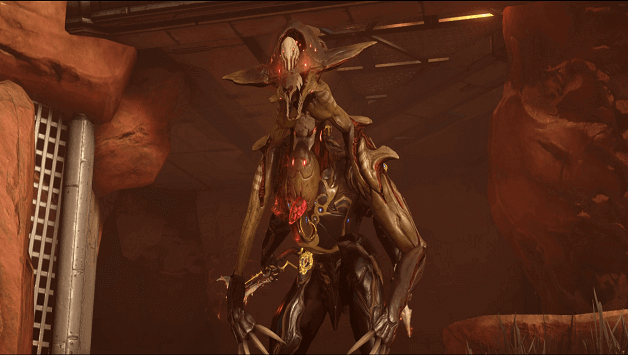 The Amar’s Set Mods were first introduced when The New War came out and features mods that were ideally based on Amar and the way he fights.

These mods have a similarity to what Amar would need as he would chase after the Tenno, attacking with a flurry of strikes or leaping to slam the ground and cause fiery destruction.

Although these are considered as Amar’s Set Mods, these do not drop from Amar and are instead obtained through other means introduced in The New War.

How To Get Amar’s Mods?

To get Amar’s Mods, you will need to first complete The New War as this unlocks Narmer bounties which you must do to get a chance to get these mods.

Narmer bounties are available on Cetus (Plains of Eidolon) or Fortuna (Orb Vallis) depending on the time and will give a chance for you to obtain these mods as rewards. 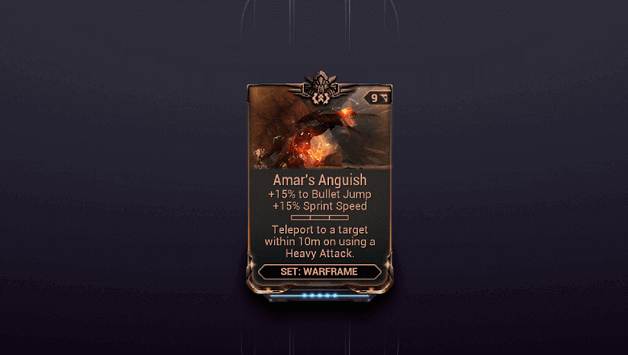 Amar’s Anguish increases your Bullet Jump starting from 2.5% reaching up to 15% while also increasing your Sprint Speed by 2.5% up to 15% at max rank.

This makes a great addition to those who tend to do Bullet Jumps often and require more movement speed, allowing you to quickly jump and sprint around maps. 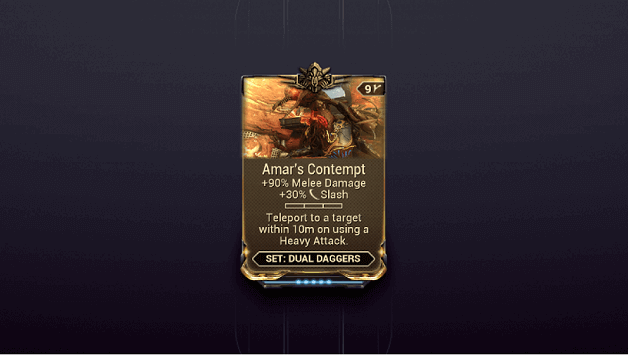 The Amar’s Contempt mod may only be equipped with dual daggers, complimenting weapons such as Amar’s signature dual daggers, Nepheri. 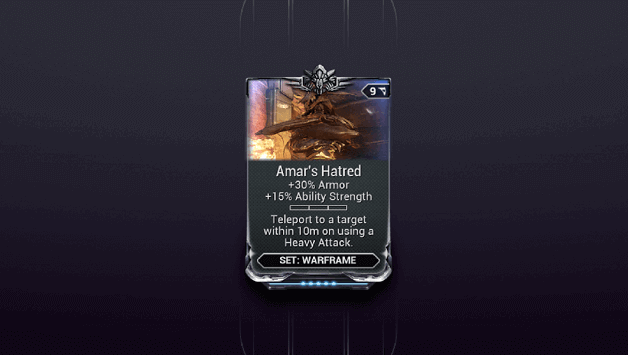 Amar’s Hatred increases your Armor starting at 5% and reaches up to 30% while also adding 2.5% up to 15% Ability Strength.

The additional Armor will be great for Warframes that already have a good amount of armor and the extra Ability Strength can add a bit more power to abilities, especially offensive ones.

Amar’s Set Mods have a set bonus that allows you to teleport to a target when you use a Heavy Attack, making it easier to close in on your victims.

Depending on how many Amar’s Set Mods you have, the teleport distance will increase starting from 10m reaching up to 30m.