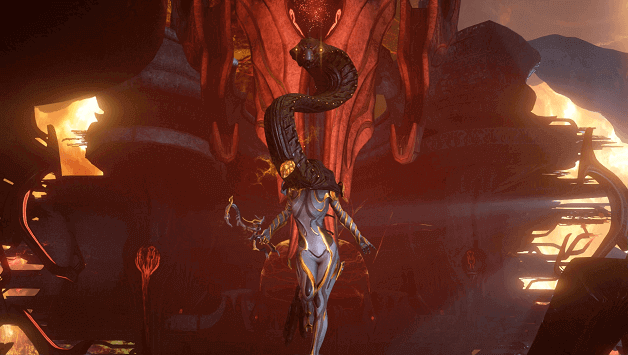 Upon the arrival of The New War, Nira’s Set Mods were introduced along with the other 2 Archon mods sets, which are also collected in the same manner.

The Nira’s Set mods focus highly on dealing melee damage through not only normal strikes and status chances but also a high emphasis on slam attacks.

While these may be named as Nira’s Set Mods, these do not drop from defeating Nira but are rather farmed by completing Narmer bounties.

How To Get Nira’s Mods?

In order to get Nira’s Mods, you will first have to complete The New War, which allows you to do the Narmer bounties.

Narmer bounties become available in Cetus (Plains of Eidolon) or Fortuna (Orb Vallis) and will be a result of the aftermath of The New War, changing normal enemies to Narmer variants. 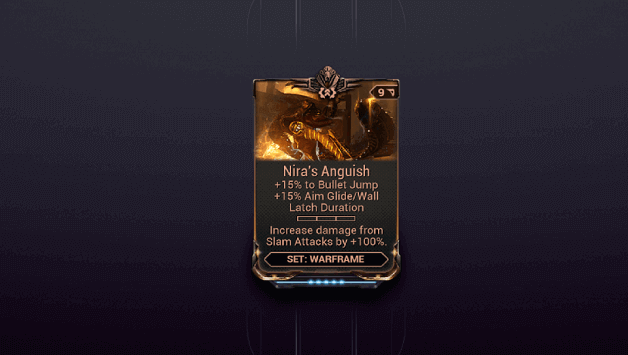 Nira’s Anguish adds to your bullet jump speed, increasing it from 2.5% to 15% while also improving the duration of your aim gliding and wall latching by 2.5% up to 15%.

This mod makes it faster for you to bullet jump from one location to another and will improve the duration you can glide or latch to a surface to stay off the ground. 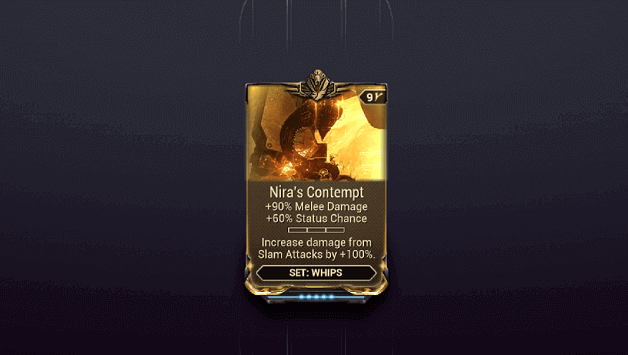 Nira’s Contempt increases your melee damage by 15% up to 90% based on the rank of the mod while also increasing your status chance by 10% up to 60%.

With this mod, you can expect a higher chance to cause status effects when attacking enemies and you will also benefit from higher damage per hit. 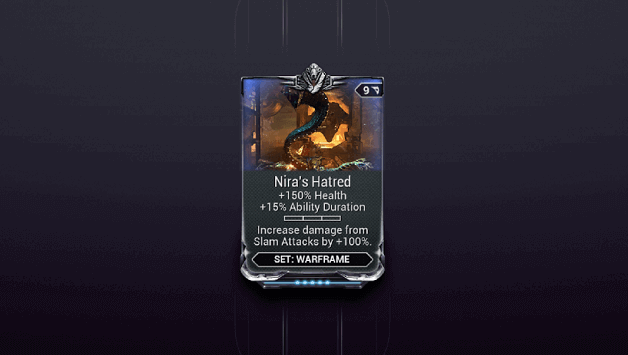 With Nira’s Hatred, your Warframe gets an increase with health starting with 25% reaching up to 150% while ability duration is also increased from 2.5% up to 15%.

The additional health is great for survivability while the additional ability duration can be a big help to prolong some of your abilities.

Nira’s Set Mods add more damage to your slam attacks, allowing you to deal insane amounts of damage when with certain attacks or combos.

The damage increase starts from 100% and will reach 300% when you have all 3 of Nira’s Set Mods equipped.

2 thoughts on “Warframe Nira Mods (How to Get, Mod Set Bonus)”