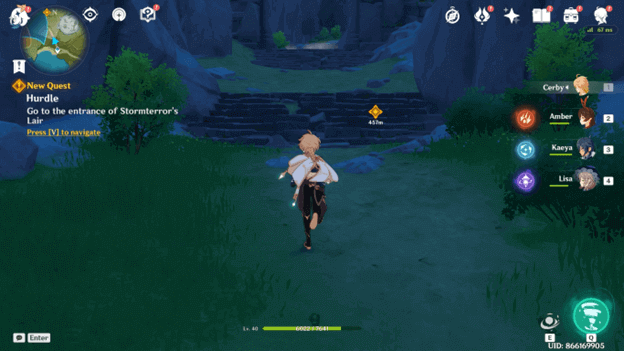 After defeating an Abyss Mage that was recently tracked down, the team has come up with a plan to confront and save Dvalin.

Although the task ahead is close by, Stormterror’s Lair will not be so easy to get into and many dangers await within.

You and the team will need to make a move to get to Dvalin before any more damage can be done in hopes to save him in time.

How To Get Hurdle Quest?

After completing the Abyss Mage quest, you will receive the Hurdle Quest, which is the second quest during Prologue Act III – Song of the Dragon and Freedom. 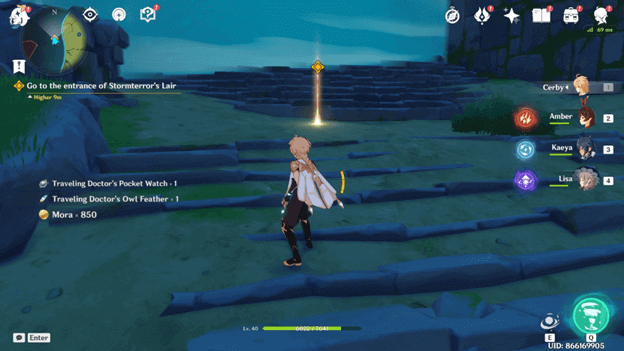 1) Go to the entrance of Stormterror’s Lair

Once the quest begins, you will need to make your way to Stormterror’s Lair, which is northwest of Mondstadt.

You can get closer to the waypoint by teleporting to the Cecilia Garden domain or any other waypoint near the spot if you have not unlocked it yet.

As you approach the barrier, a cutscene begins where Venti is about to break the Storm Barrier but suddenly, Hilichurls attack. 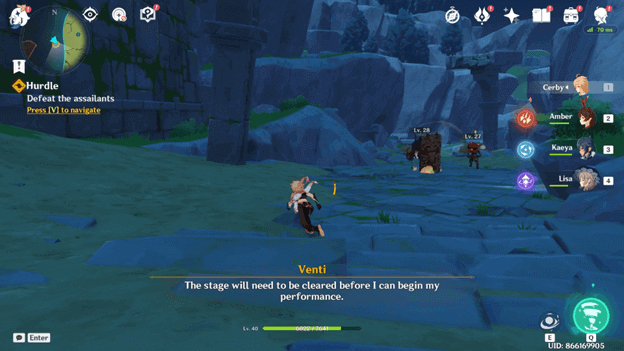 The group of Hilichurls must be defeated for Venti to begin his performance uninterrupted and you are tasked with taking them out.

After you have defeated all the Hilichurls that have appeared, another cutscene will begin and Venti will try to get rid of the barrier.

During the cutscene, Venti plays his wooden lyre and can remove the barrier, which will now allow you and the team to enter Stormterror’s Lair.

Shortly after the cutscene, the quest will come to an end which starts the Empty Abode quest afterward.

After you have completed the Hurdle quest, you will receive Adventure EXP, and Mora as well as additional rewards. 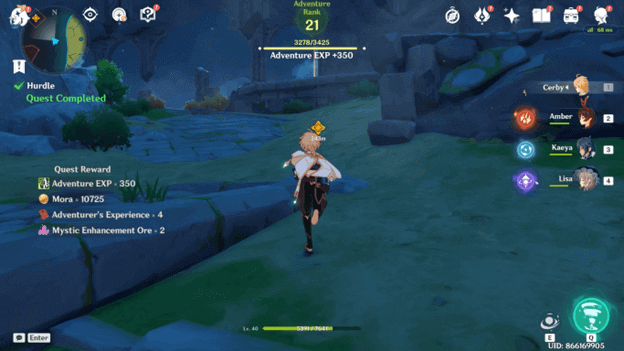 It was a surprise that during your attempt to break the barrier Hilichurls had appeared since they do not usually come to the area.

This may mean that the Abyss Order may have control over them and have sent them to attack you and the team.

As you were successful in stopping the assailants, Venti was able to remove the Storm Barrier, and now you along with the team are one step closer to saving Dvalin.