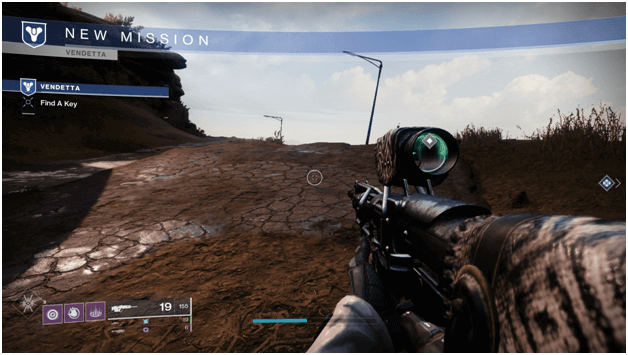 Shaw has decided to leave you behind and head for the Superconductor on his own to keep you out of danger as he says that he has already lost enough Guardians.

He will have taken the only key which allows access to the Superconductor which leaves you and Ghost empty handed in an attempt to prevent you from following him.

You and Ghost will search for a way to get a new key and catch up on Shaw to back him up as he makes his way to the Superconductor. 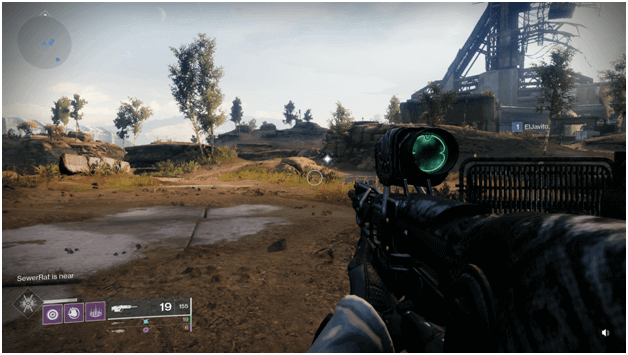 You will start off near a cliff and a nearby chest marked by a waypoint will be unlocked which you will have to open as you search for a key.

The chest will have gear and there will be no sign of a key which prompts Ghost to tell you that there are other nearby chests for you to check.

Your next objective will lead you to follow a trail to a nearby cave where another chest has been detected.

Make your way towards the cave which you can track by following the waypoint that leads to the next chest that you are going to loot.

Once you open the chest, you will receive another piece of gear instead of the key and Ghost will tell you there are two more particle trails leading to other chests.

Head over to the nearby waypoint marking a wrecked ship and go over to the chest to open it up just like you did the other two.

The third chest will contain an incomplete inscription code and Ghost will tell you to head over to the fourth chest which is marked by a waypoint.

The last chest will contain a code fragment which will allow Ghost to generate a new authorization but he will first need a boost to accomplish the task. 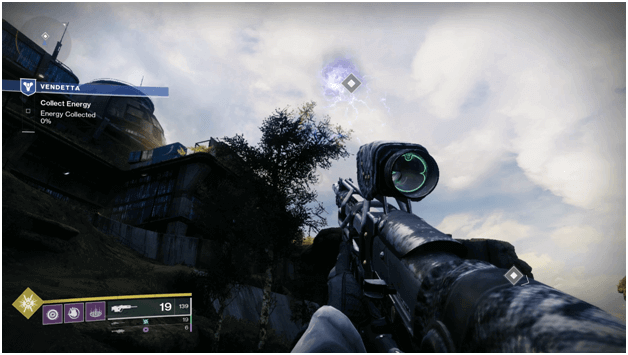 Ghost will mark the location of a sufficient energy source on your map and you will need to head over to that location in order to find the energy source.

You will notice that the location has floating orbs of energy as Ghost tells you about the energy source in the area and that you must collect them.

Once Ghost explains about collecting the energy, there will be multiple waypoints marked on your map which you will need to head over to one by one.

In order to collect the energy orbs that are floating, you simply need to go near them and they will automatically be collected.

You will need to collect enough to reach 100% energy which requires you to obtain 5 orbs in total as they each give 20% energy.

Once you have collected the energy orbs, Ghost will have access and you will then need to make your way towards your waypoint that marks the chamber location.

Continue making your way inside the building and you will find yourself inside the Lunar Complex where enemies will be guarding the area.

As you reach the waypoint you will find a locked gate which can be opened by accessing the keypad next to it. 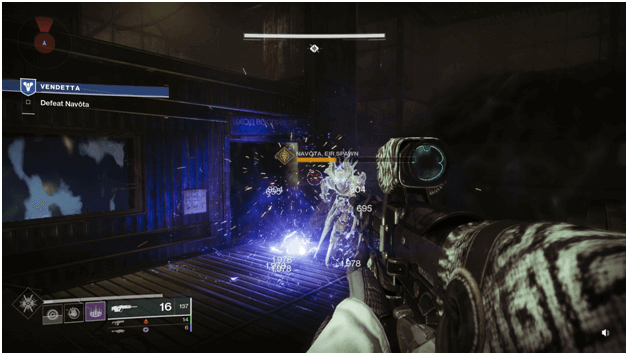 After opening the locked gate, you will enter a restricted zone and will be unable to respawn if killed and Ghost will warn you about Navôta arriving at the scene.

You will have to fight Navôta and survive oncoming waves of enemies until you deal enough damage to make her run away.

Ghost will lose track of Navôta but will be able to pinpoint the location of Shaw’s Ghost which you will need to head over to.

Once you reach the waypoint where Shaw’s Ghost is located, interact with it and Ghost will be able to revive him just in time.

Shaw will gladly thank you for putting in effort into saving him and offers the Superconductor to you back to the last city.

You will then need to head over to the nearby Superconductor and interact with it to take it which will cause the mission to end. 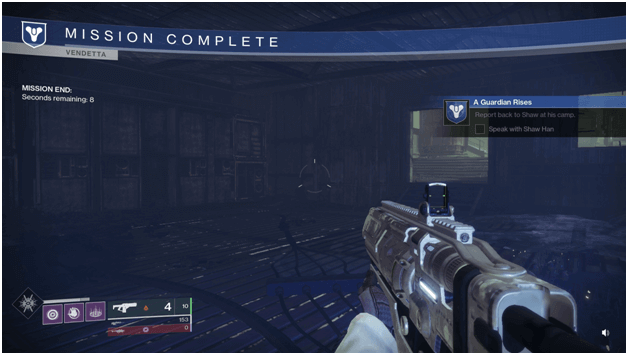 By the end of the mission, you will have successfully followed and rescued Shaw after his attempt to retrieve the Superconductor.

In return for your efforts, Shaw decides that you should be the one to bring back the Superconductor to the Lost City.

Once you grab the Superconductor, Ghost will speak of how much power he feels coming from it and why it’s no wonder the Vanguard wishes to use it to create weapons.

You will then be heading back to the camp and sooner or later make your way to the Last City to turn in the Superconductor into the right hands.