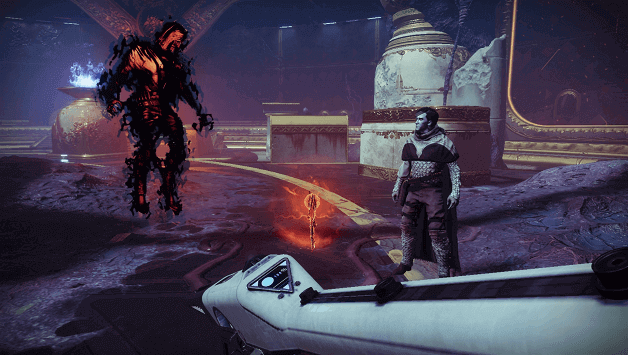 There is always a lot more to do and when Season of the Haunted came out, we had the pleasure of enjoying the new Sever missions.

These missions were quite rewarding in both things obtained through the end chest as well as the additional lore experienced in the game.

Players can repeat the Sever missions to enjoy rewards from Season of the Haunted which include Opulent Umbral Energy for focusing.

What Are Sever Missions?

Sever missions come in 6 different variants, each being two for Crow, Zavala, and Caiatl as their first mission ends up as a failure while the second is a success.

During their exploits, each of the characters is haunted by Nightmares as you work together to place Ritual Amplifiers and later perform a Severance Ritual.

The purpose of the Severance Rituals is to weaken the hold of Calus on the Pyramid but also end up helping these characters face their past.

At the end of each Severance Mission, players may use an item called Bound Presence to open a chest that provides them with rewards. 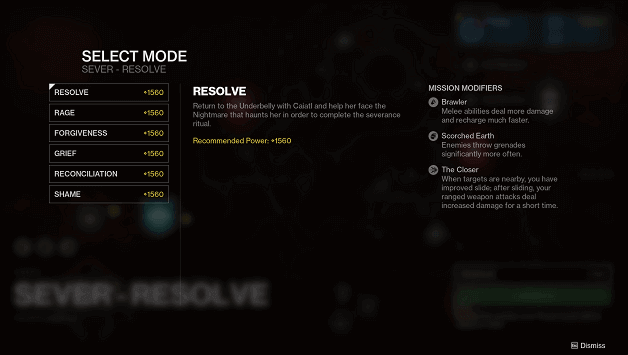 Having unlocked all the Sever missions provides you with a choice of 6 different repeatable activities to do, each of them having a recommended power level of 1560.

How To Unlock Sever Missions?

Sever missions are unlocked by completing them as you progress with the Season of the Haunted Bound in Sorrow Quest.

Once a Sever mission has been completed during the quest, it can be replayed by selecting the Sever activity in Destinations and choosing which mission you want.

How To Do Sever Missions? 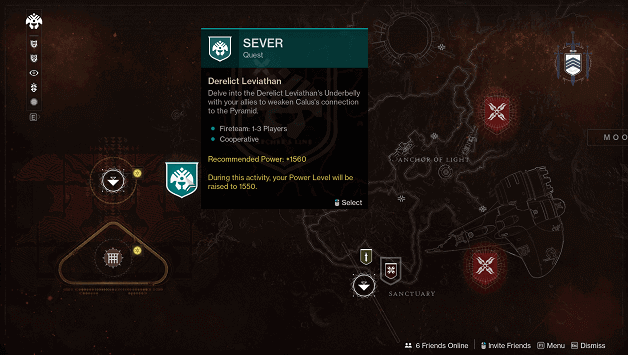 You may choose which one you wish to play from a list of Sever missions that you have already completed in the past.

In case you have a low power level, it will be boosted to 1550 when you partake in this activity. 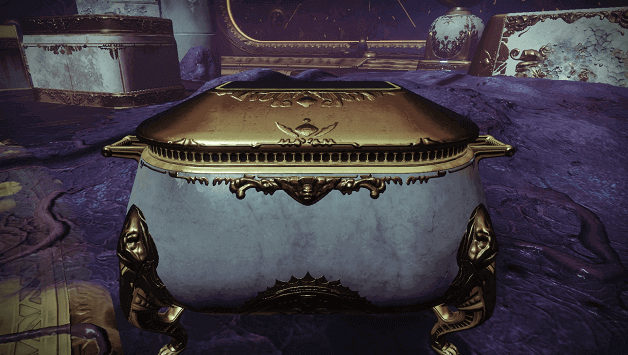 Completing a Sever mission will reward you with the usual gear as you fight your way through them but at the end, there is a reward chest.

This reward chest is opened by using a Bound Presence which you obtain by doing Nightmare Containment public events and binding Vestiges of Dread at the end.

These chests reward you with gear, Glimmer, and Crown Influence along with a chance for Opulent Umbral Energy. (Used for focusing Haunted Weapons and Armor)