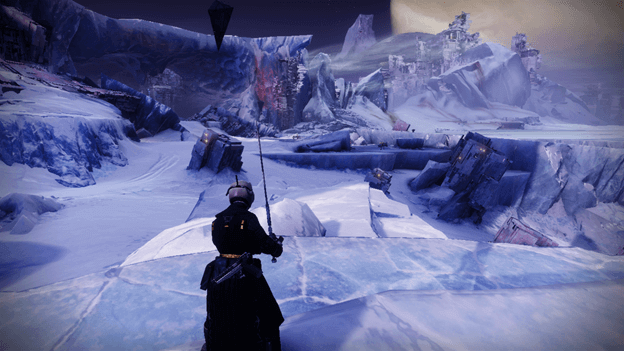 Europa is an icy moon that was first introduced in Beyond Light and remains to be what is left of a long-lost colony city.

This one proud birthplace of the Exo civilization has now been laid to ruin and is now being disputed by the Fallen and the Vex. 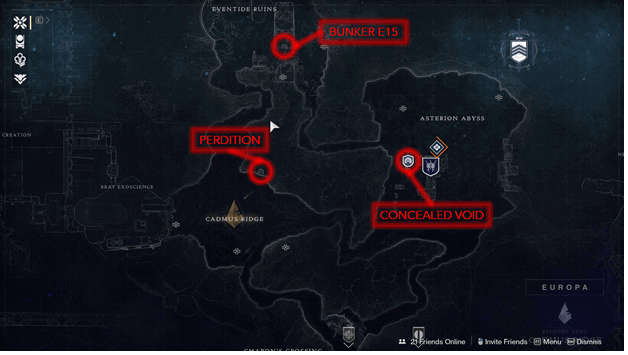 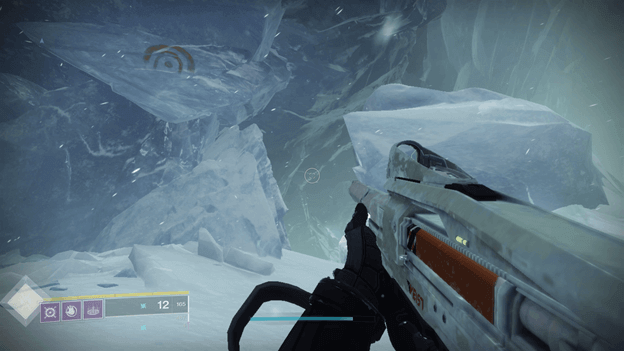 The Perdition lost sector is a destroyed vessel that can be found in the Cadmus Ridge by following the glacial wall towards the lost sector’s pinned location.

As you enter the lost sector, you will first travel through an icy cave and later find yourself inside the vessel, which is inhabited by Vex forces.

Several enemies, including Vex Wyverns and Hydras, can be found inside the Perdition and you must fight through them to reach the lost sector’s boss, Alkestis, Sacrificial Mind. 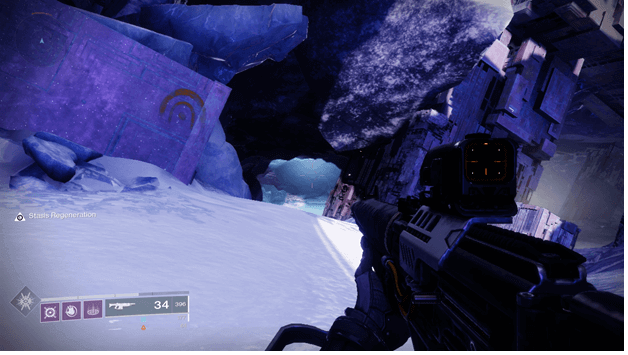 The Concealed Void can be found in the Asterion Abyss and has multiple entrances that lead to one small opening that can be distinguished by its orange glow from within.

Following the entrance leads you through an icy cave that has an otherworldy facility at the end which is inhabited by Fallen forces.

Most of the enemies within include Dregs, Shanks, and other Fallen enemies that you would usually encounter in Fallen Territory.

While there are no present elite enemies, there are multiple Fallen enemies that will attempt to swarm you before you get to the lost sector boss, Teliks, House Salvation. 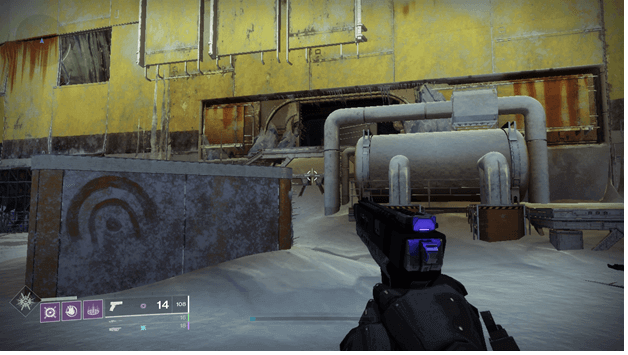 The Bunker E15 lost sector is a hidden underground holding area that is full of Vex enemies as well as captive BrayTech Security Frames.

You will mostly encounter more common Vex enemies as well as a few elites such as a Resilient Captain and a few Quantum Minotaurs.

As you fight your way through Bunker E15, you will encounter holding cells that keep captive BrayTech Security Frames which you can free by destroying the cubic lock on top of the cells.

Any BrayTech Security Frames you have released will fight for you and accompany you to the final area where you will be fighting against an Inquisitor Hydra.

Bunker E15 is a great place for players to kill Vex enemies as they are all cooped up in this location and come in large numbers.

Among the three lost sectors, the Concealed Void is the only one that does not have elite enemies present and can be easily completed.

The entrances of some of the lost sectors may be hard to find and it is best to stick to walls or structures and to search for the lost sector marks.