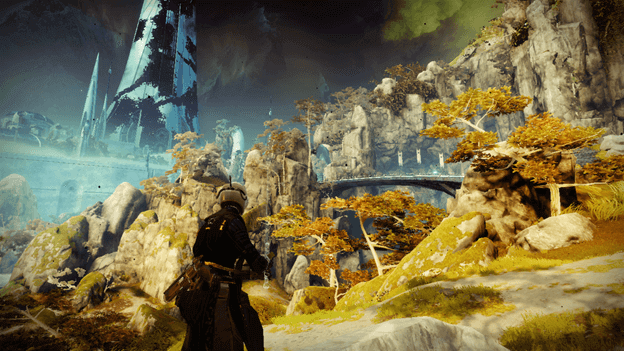 The Dreaming City is one of the locations that you can reach in Destiny 2 which was introduced in Destiny 2: Forsaken.

This location is inhibited by both the Taken and the Scorn, who constantly fight against each other as well attack players during public events.

Players can find the Aphelion’s Rest, Bay of Drowned Wishes, and Chamber of Starlight lost sectors within The Dreaming City. 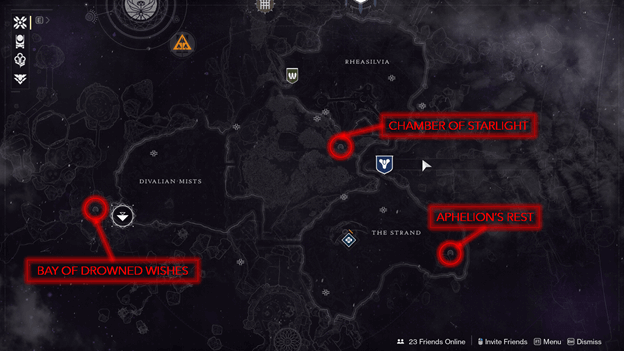 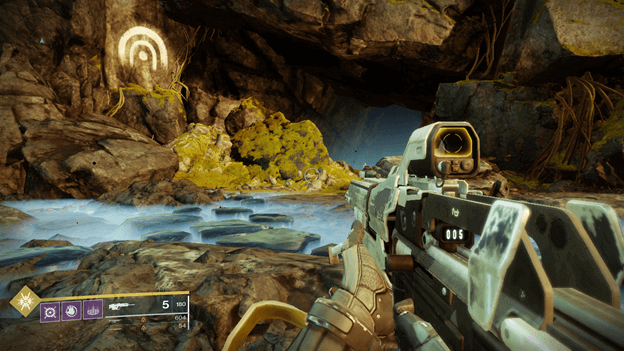 The Aphelion’s Rest lost sector is a cave under a hill in the Strand you can find by jumping down from or by traveling across the shore.

This lost sector contains several taken enemies as well as the Ravenous Taken Phalanx elites who fight alongside the boss.

You will encounter Ur Harraak, Disciple of Quria as you reach the end of the cave, who will attack you first with two large orbs (slow and can be dodged) as soon as you come within range. 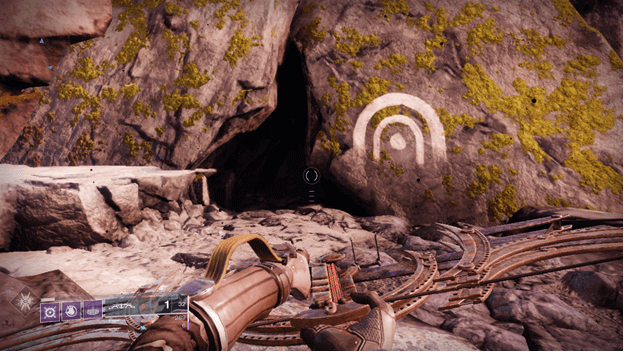 On the other side of the Divalian Mists, there is a shore that can be accessed through a small entrance near Petra Venj.

As you pass through the entrance, you will find yourself across the Bay of Drowned Wishes which is flooded with Scorn enemies that you need to fight through to remove a barrier.

There will be a cave at the end which is where Yirksii, Subversive Chieftain along with other Scorn enemies will be waiting. 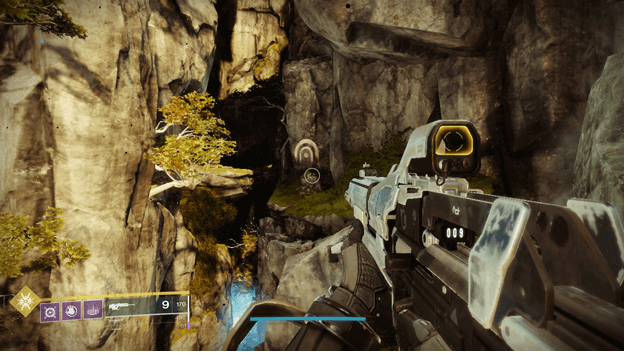 The Chamber of Starlight is a lost sector that can be found in Rheasilvia by heading towards the bridge and dropping down below, following ledges going inward.

You will notice the cave entrance from afar and will have to jump your way towards the entrance and fight your way through a large passage filled with Taken enemies.

Once you reach the end, you will come across a Taken wizard called Inkasi, Disciple of Quria as well as Ravenous Taken Knights guarding the lost sector loot.

The Dreaming City contains three lost sectors in total, 2 controlled by the Taken and one by the Scorn, which are all relatively easy to get to.

All three of the lost sectors in The Dreaming City are in separate areas but these can be reached in no time using a Sparrow but mind the pathing as there are gaps you can fall in.

You can use The Dreaming City as a place to farm Taken and Scorn kills easily since both enemies are present and have public events aside from the lost sectors.