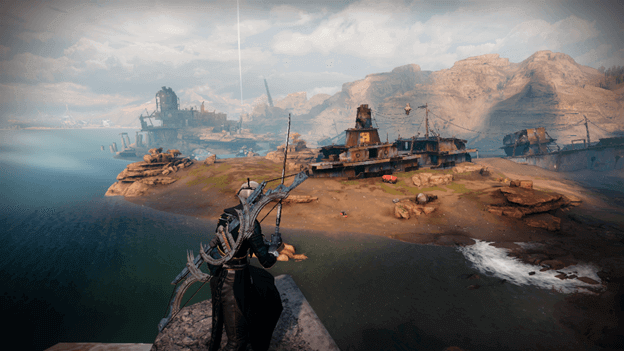 The Cosmodrome is a large old shipyard dating back a long time in the past that currently exists still in Old Russia on Earth.

This location is occupied by several factions including the Fallen, Hive, and Taken who contest for different parts of the Cosmodrome.

There are currently two different lost sectors that may be found in the Cosmodrome which are Exodus Garden 2A and Veles Labyrinth. 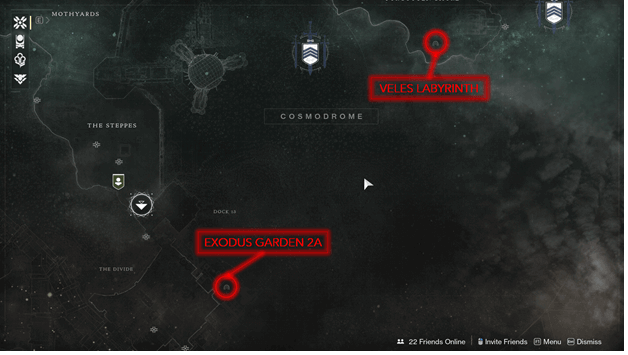 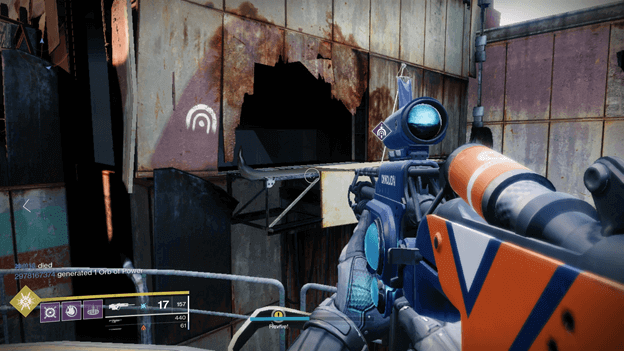 The Exodus Garden 2A lost sector is one of the very first lost sectors that you do in Destiny 2 and serves as a main tutorial for all lost sectors but can be repeated later.

In order to reach The Divide, you must head back (after fast traveling to Hann) and proceed to make your way back through Dock 13.

You will encounter multiple elite enemies in this lost sector but most of these do not pose much of a threat as long as you take them on one at a time.

As you proceed to the final area of this lost sector, you will come face to face with Deksis-5, Taskmaster, a stronger variant of Servitor. 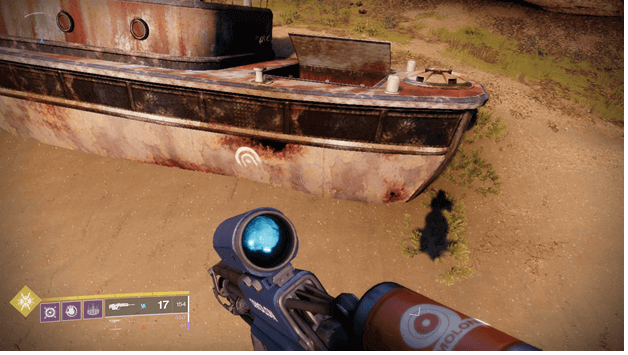 The location of Veles Labyrinth can be discovered easily by checking your map and looking for the ship with a lost sector mark on it with an opening on its deck.

Inside you will encounter tunnels that lead to an underground facility that the Hive has taken control of, led by Ak Baral, Rival of Navota.

You will first begin in a maze-like area that has multiple dead ends and once you find the right path, you will find yourself in the facility where you will proceed into.

At the end of the facility, you will find a large portal where enemies, including Ak Baral, will spawn and you will have to fight in order to unlock the lost sector loot.

If you have defeated Ak Baral quickly, more enemies will continue to spawn, including elite ones but you can already leave the lost sector at this point.

There are only two lost sectors in the Cosmodrome, one being Exodus Garden 2A which is controlled by the Fallen and the other is Veles Labyrinth, inhabited by the Fallen.

While Exodus Garden 2A is one of the tutorials for lost sectors, it is still amongst the lists of lost sectors that are candidates for challenges.

Although the Taken make an appearance in the Cosmodrome, they do not have much control over this location and you will most likely be facing Hive and Fallen enemies.