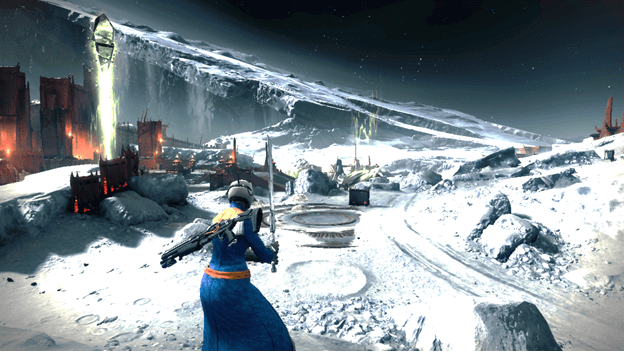 Known for its Nightmare and Pyramid factions, the Moon is one of the oldest satellites of earth and is also contested between the Fallen, Hive, Taken, and Vex factions.

The Moon, also known as Luna was initially normal on its own until it was altered to become a satellite but to this day it is now a shadow of its former self, being mostly ruins and a grounds for memories.

There are currently four lost sectors on The Moon, these include K1 Logistics, K1 Crew Quarters, K1 Communion, and K1 Revelation.

Unlike on other planets, the enemies you face at the end of the lost sectors are mainly Nightmares, being that are introduced in the Shadowkeep DLC. 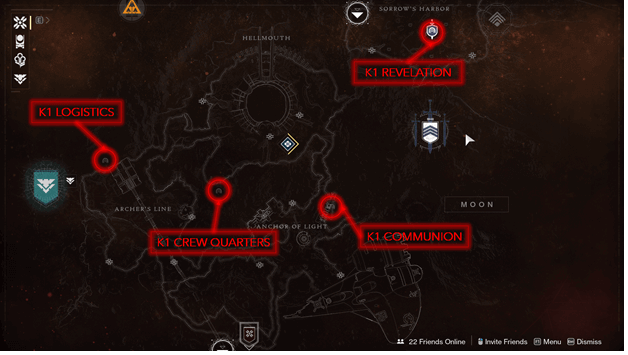 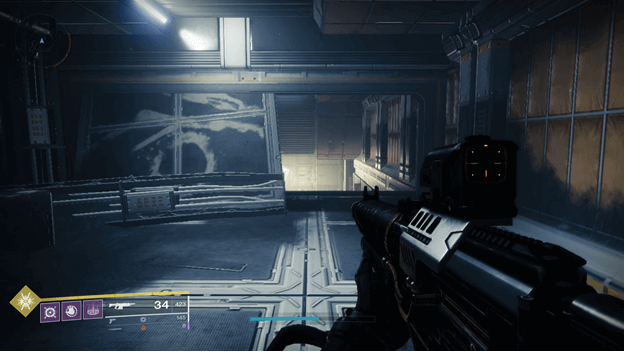 The entrance to the K1 Logistics lost sector can be located within an abandoned space structure found around Archer’s Line.

As you fight your way past various Fallen enemies, you will wind up inside an open area where a large nightmare Servitor known as Nightmare of Kelnix Reborn will be waiting.

Before the fight starts with the boss in this lost sector, you will need to clear out most of the enemies in the area and once you destroy a Shank that appears near it, the boss becomes vulnerable.

The final area is a round arena and provides you with a lot of cover from Nightmare of Kelnix Reborn which will also help in defeating the Fallen forces that fight alongside it. 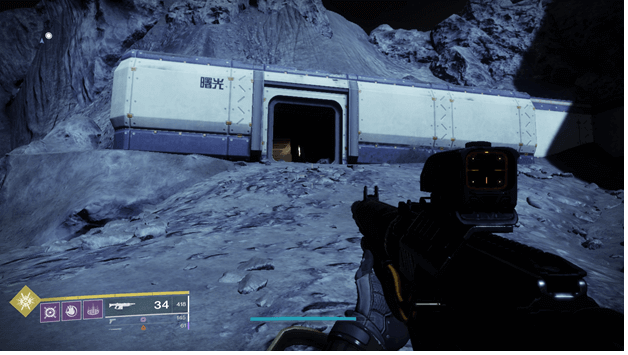 You can easily locate the Crew Quarters lost sectors in Hellmouth as it is a barracks-like structure built up further from other structures in the area.

Once inside, you will encounter only a few enemies but there will be an Exploder Shank near the start that appears behind you (listen for its beeping) that will detonate when it reaches you.

After fighting through the Fallen enemies you will encounter some gaps that need to be jumped across, so make sure to be careful when crossing.

The boss of this lost sector, Nightmare of Reyiks, Actuator is not difficult to defeat and is more like an oversized Shank with additional features. 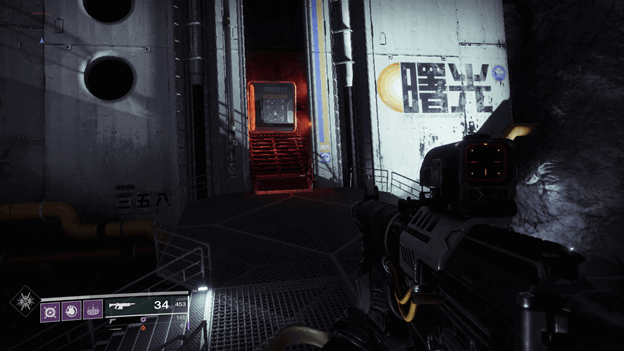 K1 Communion is a large facility that extends underground and can be located within Anchor Of Life at the very right near the passage going to Hellmouth.

You will progress through a medium-sized room, fighting through Fallen enemies until your reach around a circular room after a few doorways.

In the end, you will need to clear enemies until Nightmare of Rizaahn, The Lost appears, which you will notice causes the room to turn red.

After defeating Rizaahn, The Lost, enemies will continue to spawn and the room will return to normal after clearing them but you can already loot Rizaahn’s chest and leave after defeating him. 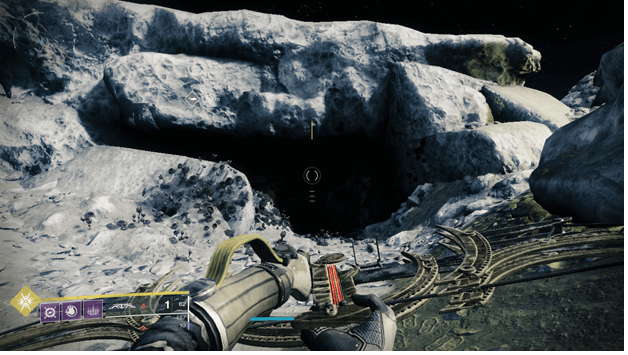 The K1 Revelation lost sector is an underground facility located within a cave that can be found near the lower center of Sorrow’s Harbor.

As you travel through the cave, you will stumble upon the facility which is crawling with hive enemies and you will eventually come across a large storage site.

Nightmare of Arguth, The Tormented will be idle and invulnerable to damage and you will notice that there are floating shards with white shields.

To start the fight with Nightmare of Aarguth The Tormented, you will need to first defeat the Tormented Servant Nightmares that spawn and destroy their nearby shards.

The Moon has lost sectors that are quite easy to work your way through but it does take some time getting to them and finding the entrance.

Unlike in other destinations, the lost sectors on the moon barely have any symbols marking their location but can still be found with ease.

Since there are several Fallen enemies in the lost sectors on The Moon, it makes a good place to farm Fallen Kills.