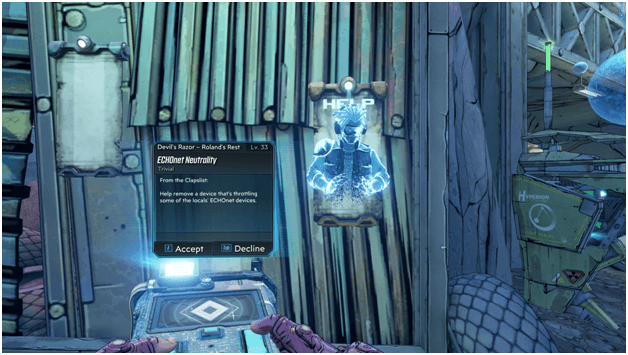 A device has been throttling some of the local ECHOnet devices, causing serious lag which has become a big issue amongst the population and they need your help to fix the problem.

Your task is to head to the source of the throttling and put an end to it once and for all so that everyone can enjoy using the ECHOnet. 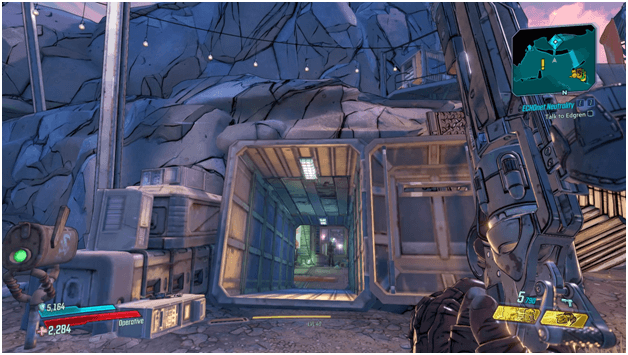 After accepting the mission, head over to a small bunker where Edgren will be located and talk to him to continue with the mission. 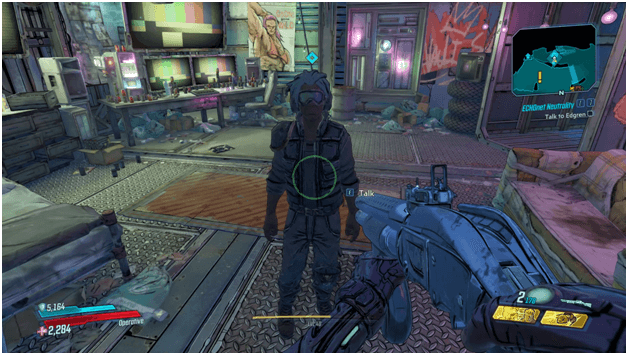 Edgren will explain the situation and tell you what you need to do, sending you to the ECHO Repeater Center.

Heading To The ECHO Repeater Center 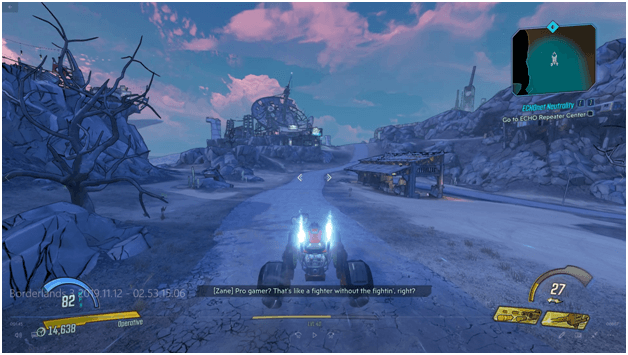 Grab a vehicle or make your way to the ECHO Repeater Center on foot which is marked by a waypoint and located pretty much nearby. 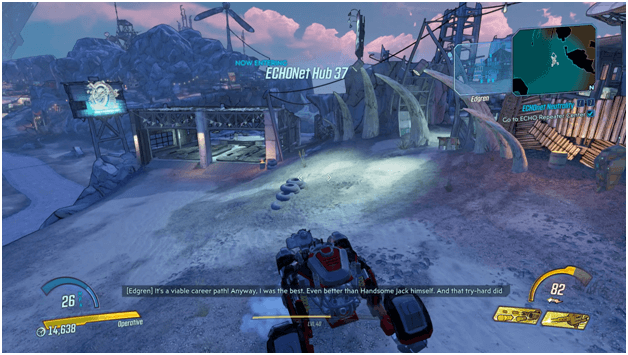 Enter the area where UG-THAK is supposed to be as you are tasked to destroying it to stop the trouble it is causing. 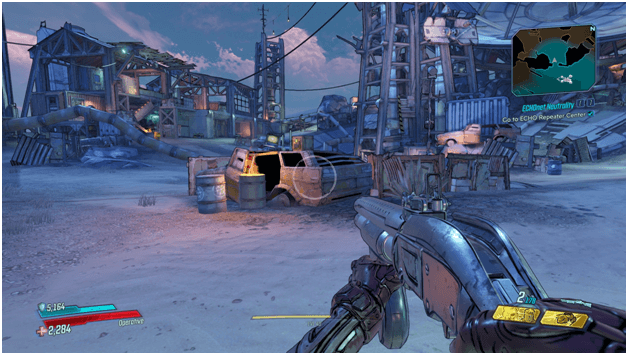 Continue on foot as vehicles will not be allowed to enter the area and watch out for the Children Of The Vault that are guarding the area. 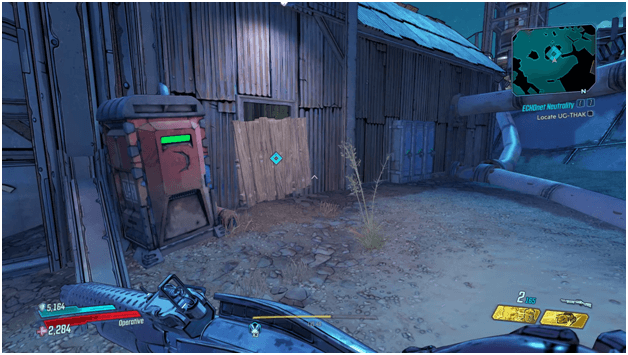 The waypoint will lead you to a tower in the middle of the area which is also guarded by Children Of The Vault.

There will be a wooden panel covering an entrance to where UG-THAK is located which you will need to remove to gain access. 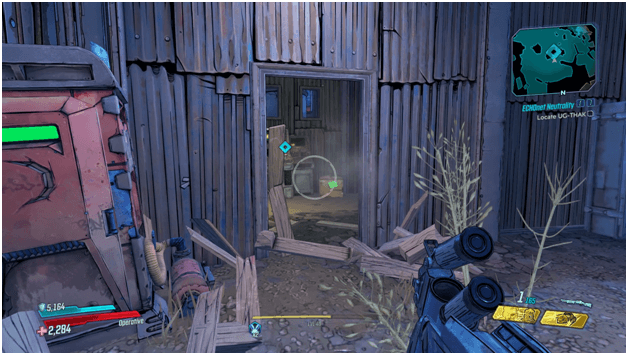 Simply attack the wooden panel covering the entrance and make your way inside to check where UG-THAK is located. 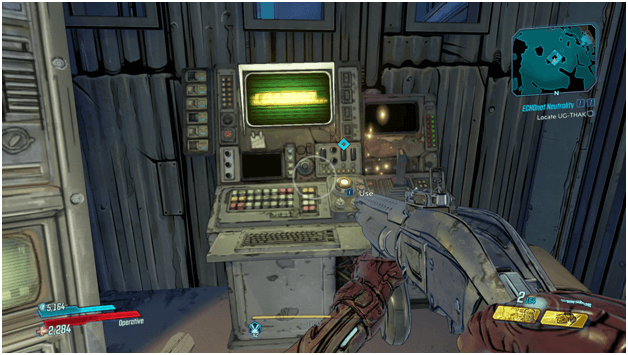 There will be a console inside that you may use to open up a hidden area inside the tower. 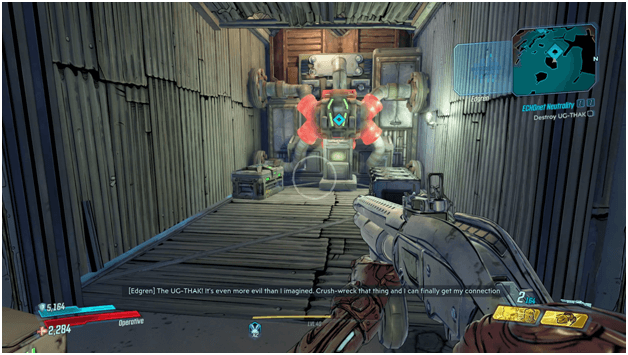 Apparently UG-THAK is the name of the device and you will need to destroy it in order to stop the throttling. 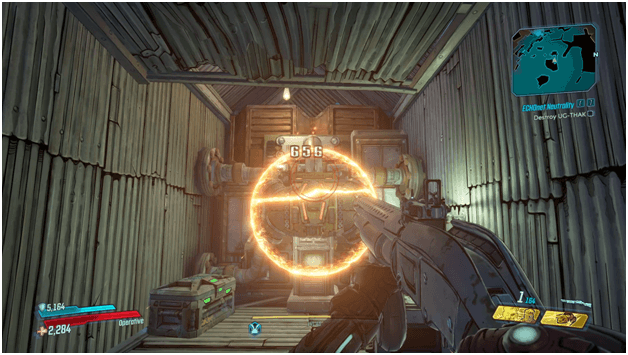 When you attempt to shoot UG-THAK, a firewall will appear, preventing any damage being dealt to it. 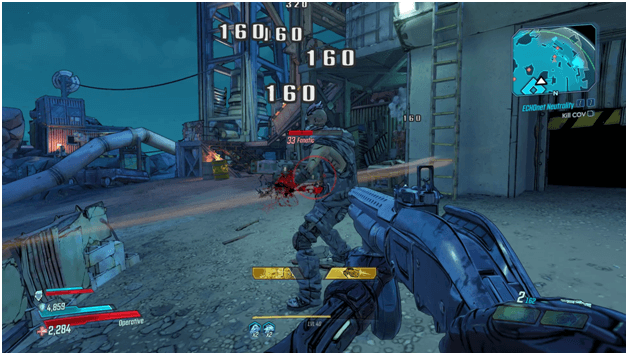 While Edgren AKA the Lord Of Skags attempts to find a way to bypass the firewall, you will need to hold back the Children Of The Vault. 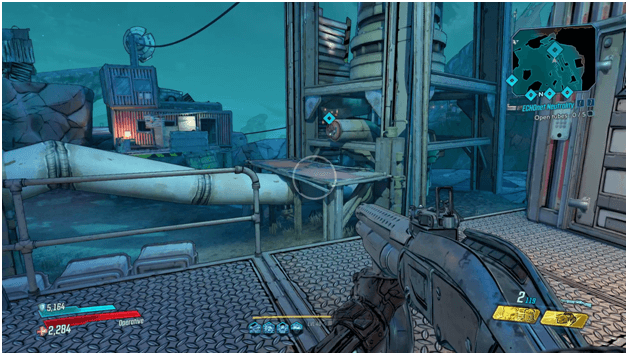 After killing the Children Of The Vault attackers, the Lord Of Skags will tell you that you need to open the tubes in order to overload the firewall. 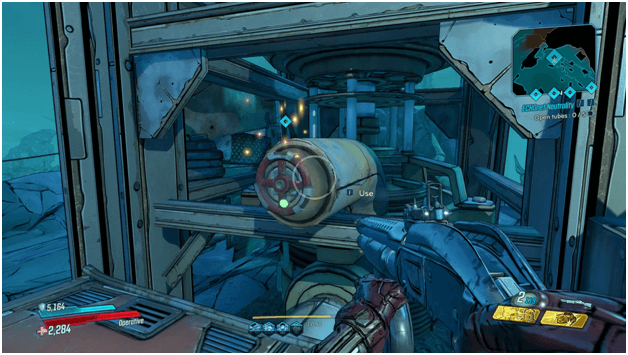 Destroying UG-THAK Once And For All 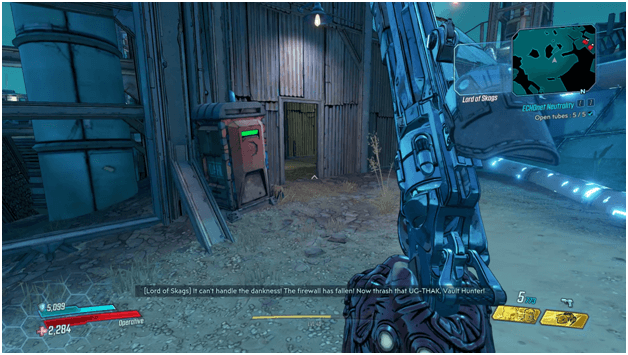 After the tubes have been overload head back to UG-THAK whose firewall will soon be brought down. 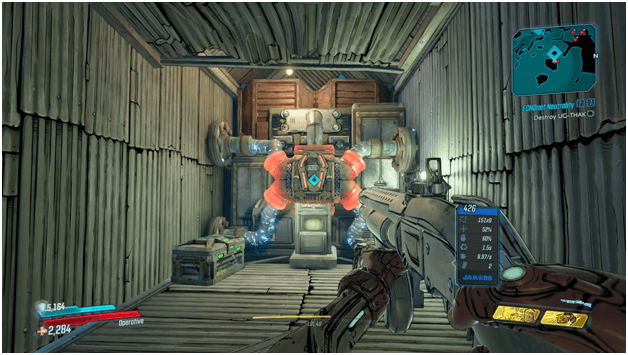 The firewall protecting UG-THAK will disappear, leaving it defenseless and vulnerable to being destroyed. 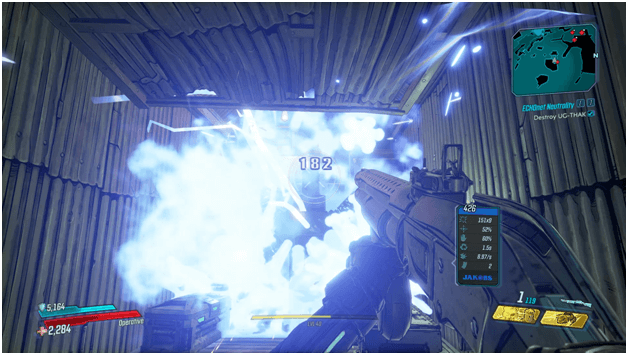 Destroy UG-THAK with your weapon or any other attack to finally destroy it and make your way back to Edgren. 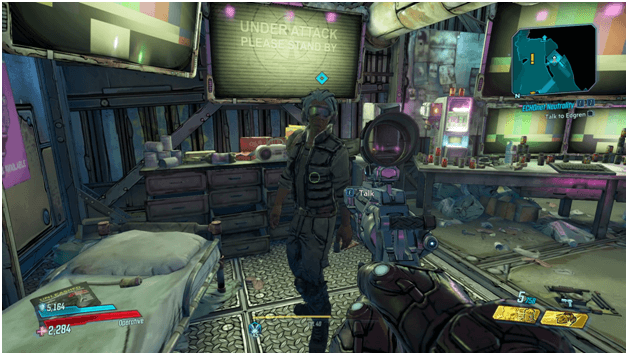 Once you arrive at Edgren’s location, speak with him to complete the mission and receive your rewards. 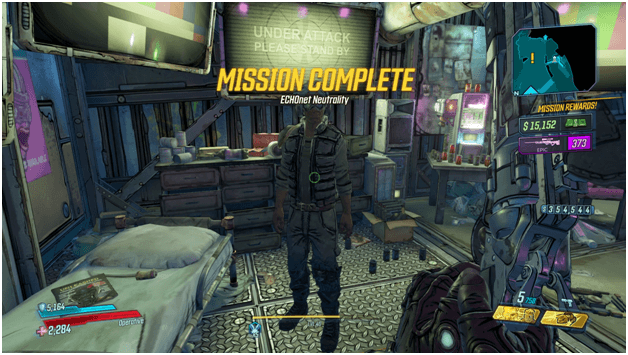 Upon completion of the ECHOnet Neutrality mission, you will be rewarded with around 15,152 cash and the “The Two Time” epic sniper rifle. 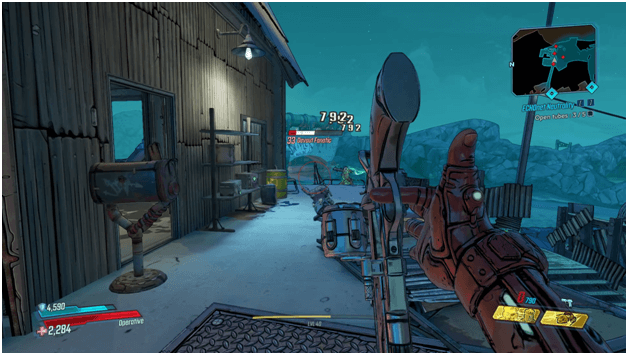