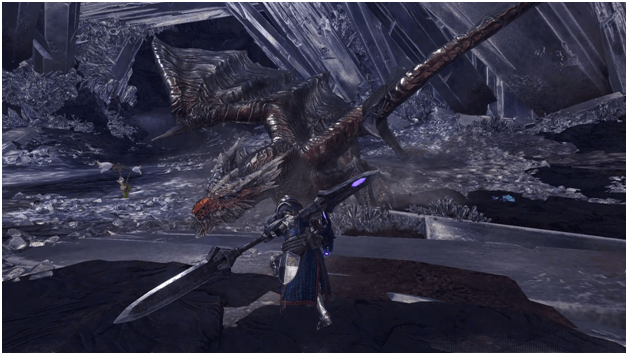 After investigating tracks that follow the patrolling of a certain elder dragon, it has been found out that the monster known as Kushala Daora, Dragon Of Steel also known as the Tempest The Tempest Of The Wind was known to be patrolling the area.

The Field Team Leader will tell you that the Ecological Research team has figured out that it has left and made its way to Elder’s Recess which is probably where it nests.

You will need to find the Kushala Daora and put it down to prevent it from causing more mayhem around the Ancient Forest. 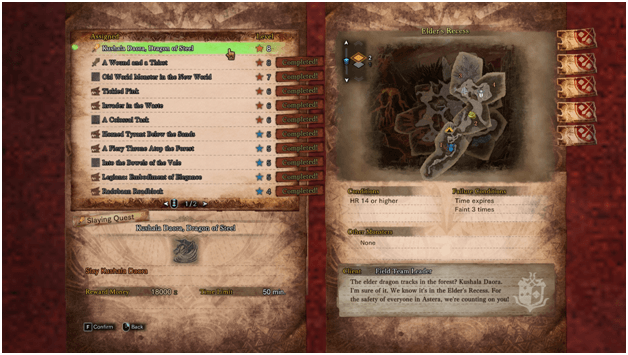 Your objective is to find the Kushala Daora and slay it in order to prevent it from returning to the Ancient Forest. 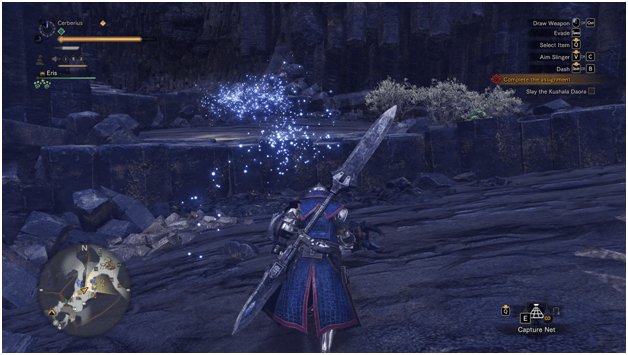 Start out by following the blue trail led by the scoutflies which will eventually lead you to Sector 3 or simply head to the sector directly. 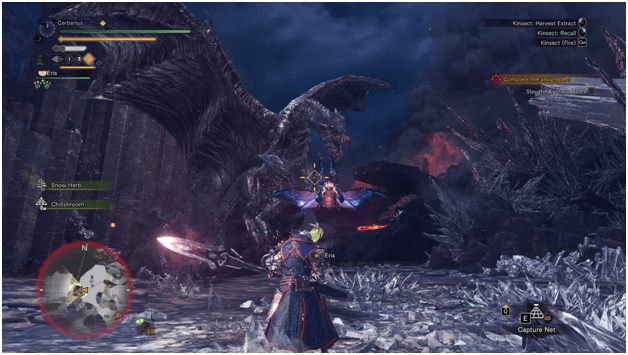 Once you arrive in Sector 3, a cutscene will begin and the Kushala Daora will appear and attack you on the spot.

Begin fighting back and keep attacking the monster until you damage it enough or it shifts to another area. 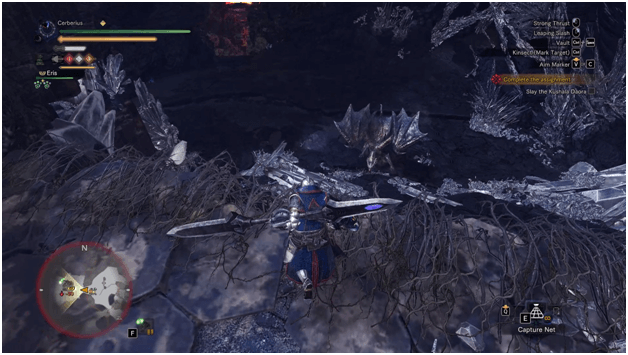 The Kushala Daora may fly off to Sector 9 regardless of how much damage you deal and from here on you can reduce its health to make it escape between one to three times.

Continue to fight the monster and follow it each time it escapes, damaging and tracking it down until its health is critical. 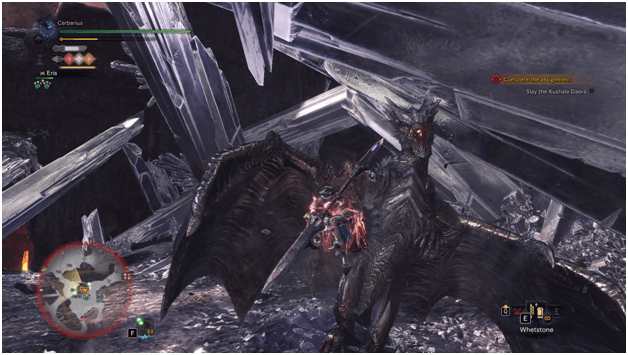 Kushala Daora will attempt to escape a few times and most likely make its way towards Sector 8 and later on to Sector 2 or Sector 3.

Once you have done enough damage to the Kushala Daora and have made its health critical, it will retreat back to its roost. 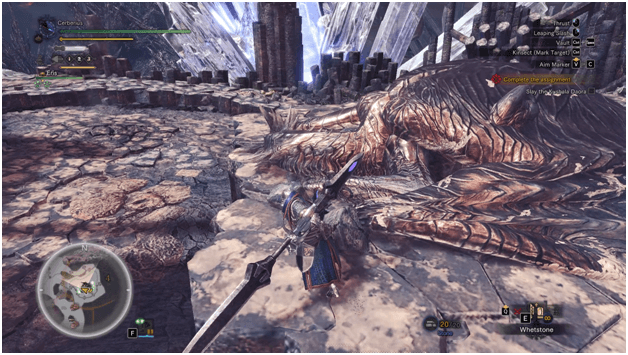 Head to the higher area of Elder’s Recess and you will find the Kushala Daora resting after your fight and from here on you can deal the finishing blows. 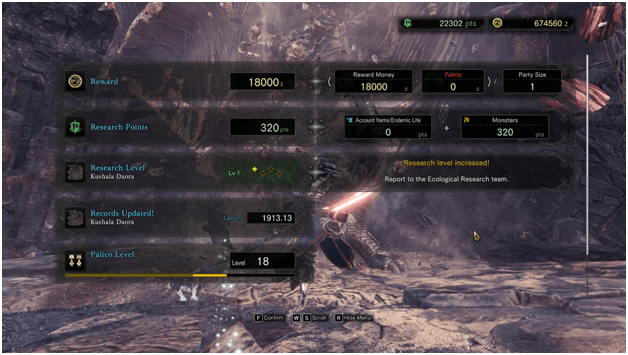 After slaying Kushala Daora, the mission will come to an end and you will be rewarded with 18,000 Zenny.

A mission called Land Of Convergence will be available later on after completing Kushala Daora, Dragon Of Steel and the following missions: 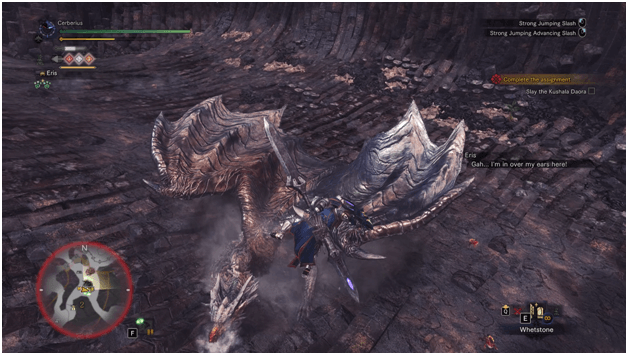