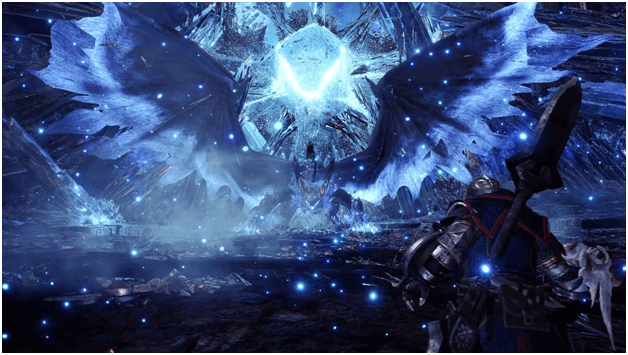 After successfully putting down the 3 elder dragons that have been causing trouble, the Admiral passes on a message from an old friend that is waiting for you, which also has a connection to what is causing the monsters to be stirred up.

The Admiral requests you accompany him to go and investigate the Confluence Of Fates which is where immense energy has been detected.

You will need to accompany the Admiral and investigate the area in order to deal with whatever is causing the disturbance so that the New World will have balance again. 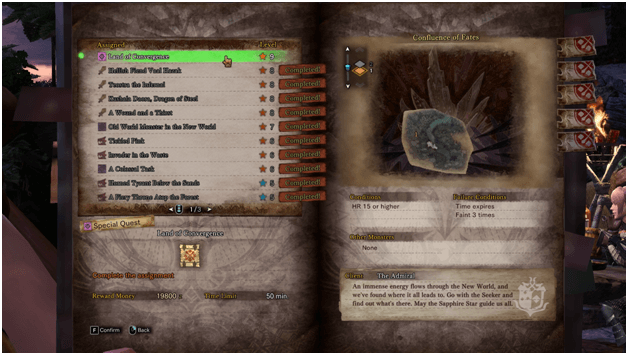 Your objective is to follow all objectives given which include fighting the Xeno’jiiva which is later on revealed during the quest. 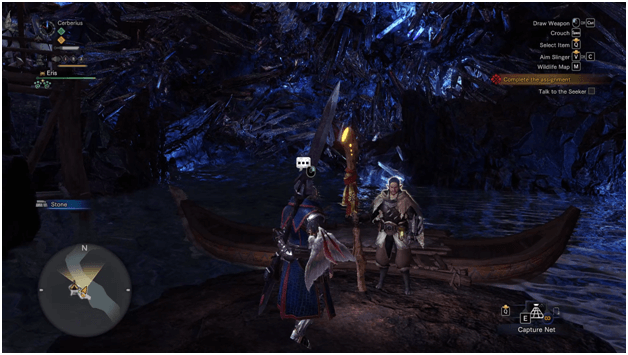 You will first start off at a camp and will need to head over to the Seeker, who you will talk to initiate a cutscene which later brings you face to face with the Xeno’jiiva. 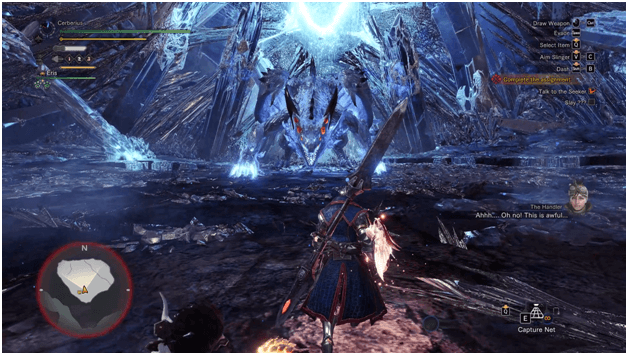 Once the cutscene has ended, you will need to fight the monster as the Admiral has made an escape to bring the Seeker to safety. 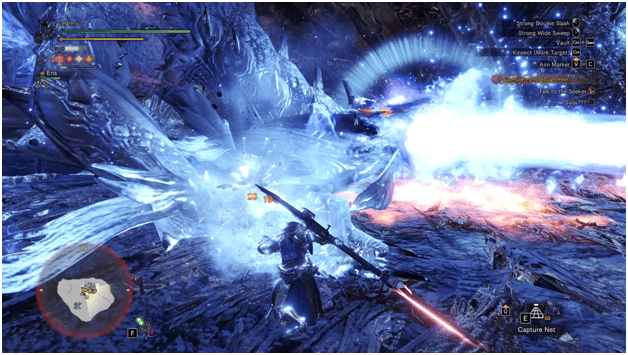 Start fighting the Xeno’jiiva and do as much damage as possible while trying to stay alive as the objectives may seem questionable but you will eventually have to kill the monster.

Attack the parts of the Xeno’jiiva that you can, mainly its legs at first to deal some damage if you can’t reach its other parts. 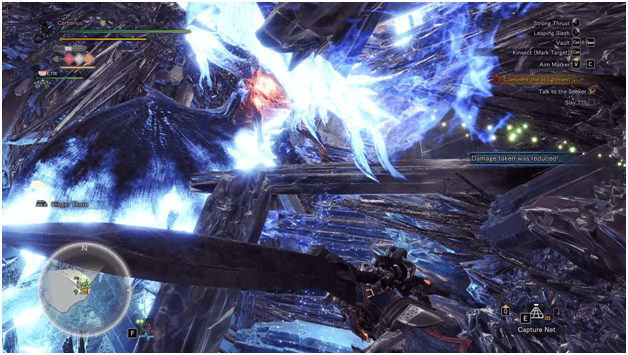 After dealing a substantial amount of damage, the Xeno’jiiva will fly away and you will need to wait for a few seconds before you are transported via wingdrake. 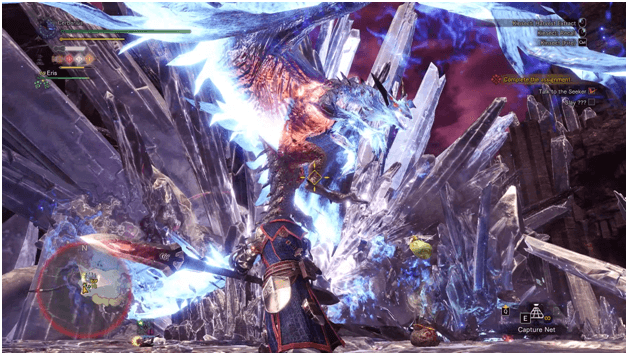 Continue to attack the Xeno’jiiva and eventually it will get weaker and weaker until you will be able to finally kill it.

The Xeno’jiiva will run no further and will fight until the death, ending the quest once it has been slain. 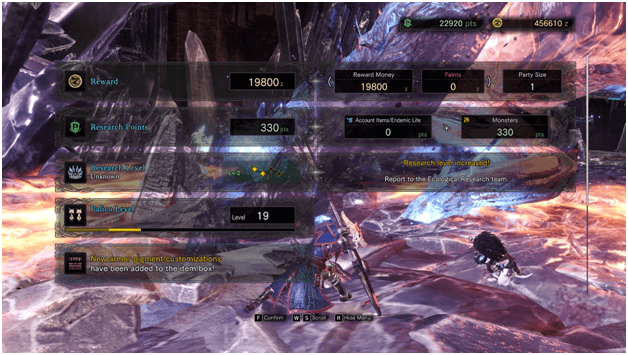 After you have slain the Xeno’jiiva, the Land Of Convergence quest will come to an end and you will receive 19,800 Zenny. 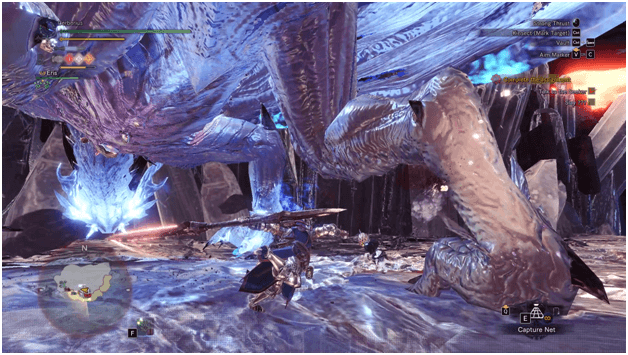