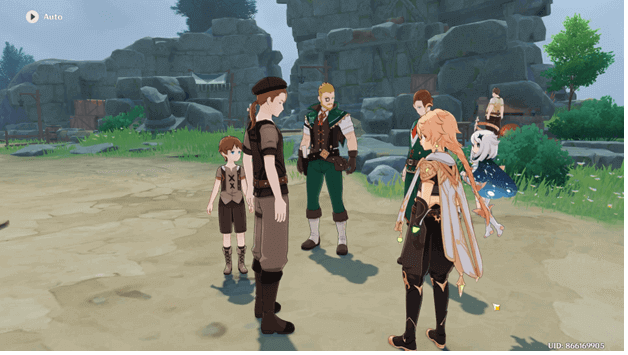 It appears that the Dragonspine foothills have a new guest, and this may just in fact be who Joel has been waiting for the whole time.

While you have previously continued the search for Joel’s father back in the Snowy Silhouette Hope world quest, it looks like things will be better this time.

You will need to head over to the Dragonspine Adventurer’s Camp to see who the new guest in the place is, hoping for good news.

How To Get Snowy Silhouette Reunion? 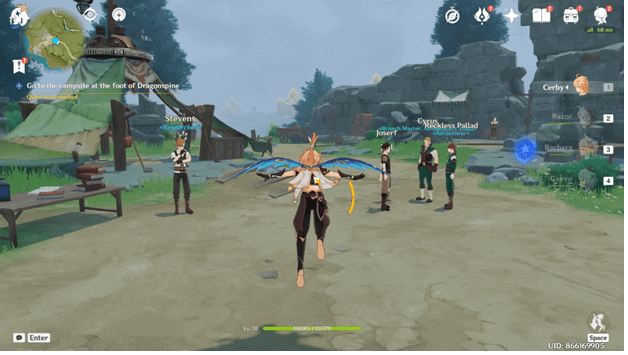 Go to the campsite at the foot of Dragonspine

The quest will begin after a daily reset has occurred following the completion of the Snowy Silhouette Hope world quest.

You will need to make your way back to the Adventurer’s Camp in Dragonspine and a waypoint will mark this location.

Once you arrive, a man named Joserf, who is known as Joel’s father will be amongst a group that is talking in the camp.

You will need to approach them and once you are near, a dialogue will begin where everything is explained.

It looks like Reckless Pallad was able to bring Joel’s father back with luck as he took a tumble and found him amongst a group of adventurers. 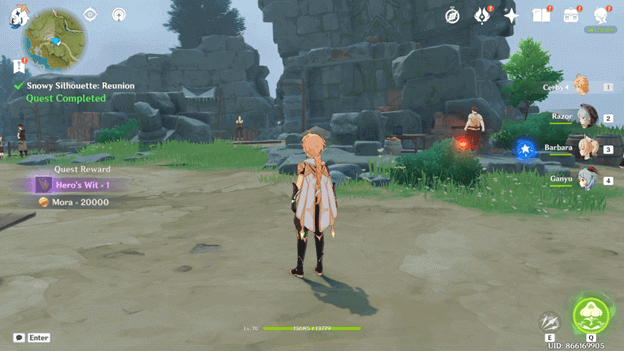 It appears that with dumb luck, Reckless Pallad accidentally stumbled upon Joel’s father, who was traveling with another group and had gotten amnesia.

Upon returning to the camp, Joel’s father immediately got his memory back after seeing Joel again and the two were reunited once more.

Now that Joel’s father is back, there is no more dilemma and the two of them will now both be happy to be safe and together again.