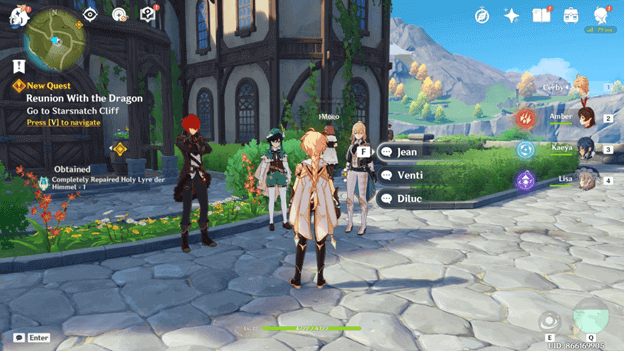 The team had previously set out to collect all of the Teardrop Crystals and you were able to purify them to repair the Holy Lyre der Himmel.

Now that the Holy Lyre has been repaired, the team now needs to set out to summon the dragon (Dvalin) at Starsnatch.

You will need to head over with Venti and the others to summon Dvalin in an attempt to help him rid himself of the corruption within.

How To Get Reunion With The Dragon Quest?

Reunion With The Dragon quest is the last quest in the Prologue Act II – For a Tomorrow Without Tears, which begins after completing the Crystal Tears quest.

Reunion With The Dragon Quest Objectives 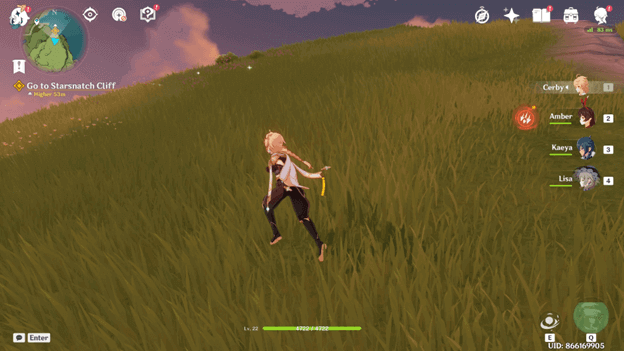 With the repaired Holy Lyre in hand, you will need to make your way towards Starnsnatch Cliff which is to the east of Mondstadt.

You can teleport to the Midsummer Courtyard domain or any other teleport location to get there quickly and must proceed to the waypoint.

Once you have arrived at the waypoint, a cutscene will begin where the team has arrived and met up at the summoning spot.

Once you have reached the group, a cutscene will begin and the team will start their attempt to summon Dvalin using the Holy Lyre der Himmel.

Dvalin will appear and talk to Venti but his tone has anger and sadness, showing that the corruption has been getting worse. 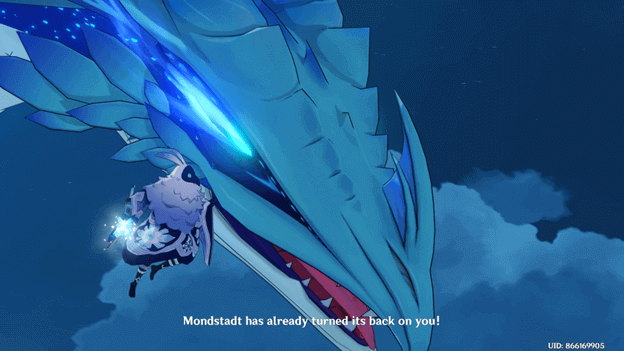 It appears that the Abyss Mage has been spewing nonsense into Dvalin’s head and due to the corruption, the dragon has given in to the lies.

Dvalin and the Abyss Mage fly away, leaving the team shattered but still, they have come up with a plan, which will make use of Diluc’s contacts.

Another cutscene will follow shortly, revealing the fate of the Traveler’s sibling, giving you a hint and unfolding more about the main story.

Reunion With The Dragon Rewards

After you have completed the Reunion With The Dragon quest, you will receive Character EXP, Adventure EXP, and Mora. 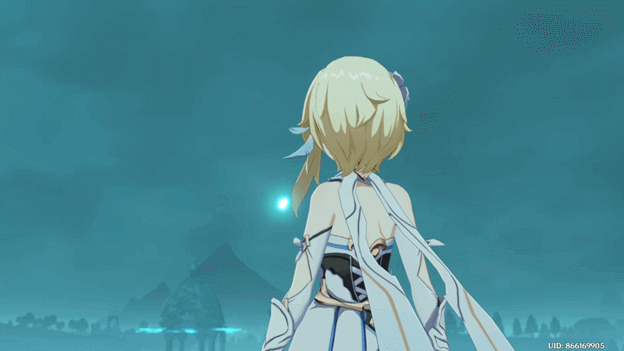 With all the effort that was put into restoring the Holy Lyre der Himmel, it seems that the Abyss Order was one step ahead.

The Holy Lyre der Himmel has been destroyed and Dvalin’s corruption has become worse as well as it has been found out he is now under the influence of the Abyss Order.

Although all may seem lost, the team has not given up and Diluc has started to do some digging to help get everyone back on the right track.

Meanwhile, it turns out that the Traveler’s sibling is not so far away and more of the story’s plot is beginning to unfold.