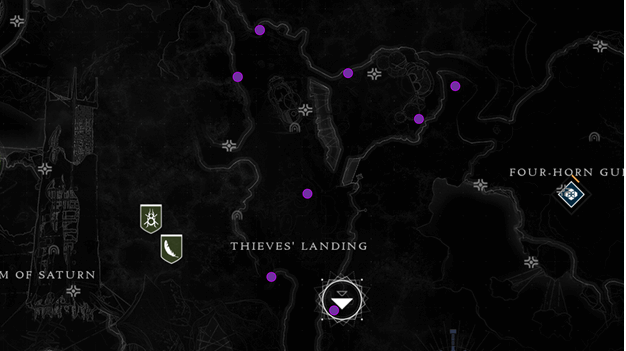 With the second week of Season of the Lost, we were able to find out that there are more Ascendant Anchors to be found.

These have been scattered in only two regions as of now when it comes to the Dreaming City, one of the regions being Thieves Landing.

Thieves Landing is one of the starting locations you begin in and is not too dangerous, making it easy to collect the Ascendant Anchors.

All Tangled Shore Thieves’ Landing Locations add up to 8 Ascendant Anchors, which along with Sorik’s Cut make a total of 16 on the Tangled Shore.

1) Behind The Spawn Point 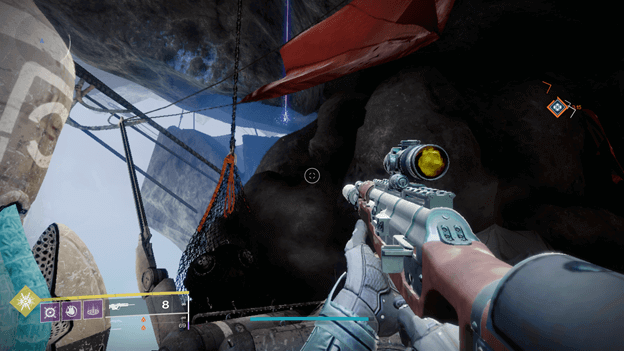 As you spawn or fast travel to Thieves’ Landing, make sure to look behind you because at the side there will be an Ascendant Anchor hidden.

This is one of the Ascendant Anchors that some players miss as they tend to go forwards and rush around looking for them.

2) Left Side of Fast Travel Point 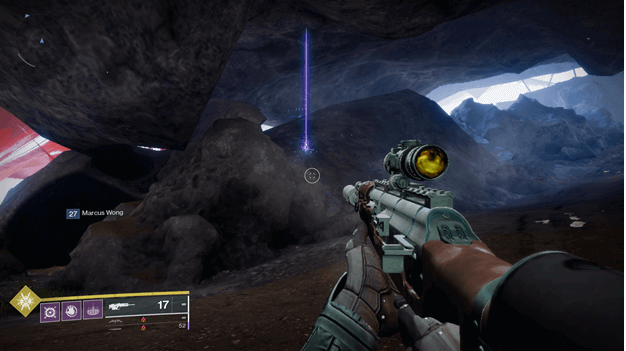 Right after you fast travel to Thieves’ Landing, there will be an Ascendant Anchor just to the left side as you move forward.

This is one of the easiest of the Ascendant Anchors in Thieves’ Landing that you can spot, but others are still nearby. 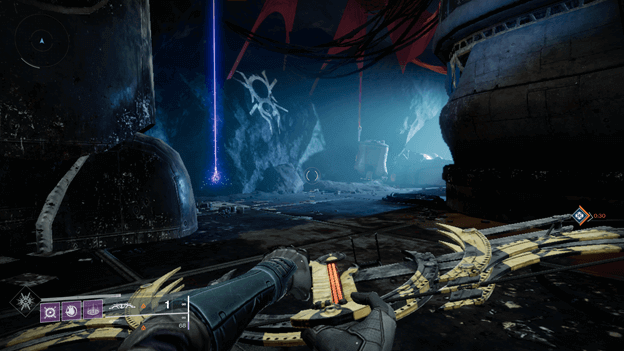 If you have been to the Tangled Shore before, you will remember where Spider’s Hideout is, which is also where one of the Ascendant Anchors is hidden.

You can find the hideout by heading further around Thieves’ Landing from the left side, and you will notice the entrance, along with the Ascendant Anchor at its side.

4) Leftside Near Path To Sorik’s Cut 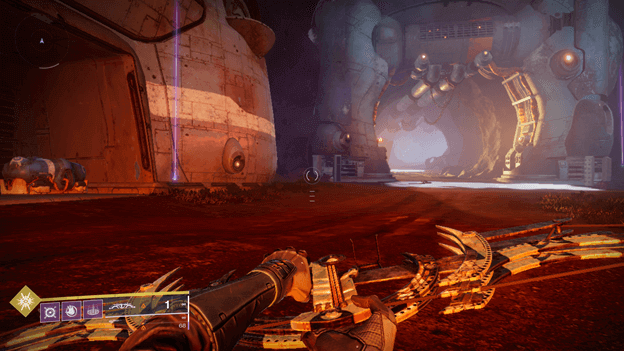 There is a long tunnel that will bring you to Sorik’s Cut, and just before you reach this tunnel, there will be an Ascendant Anchor in plain sight to the left.

5) Rightside of Path To Sorik’s Cut 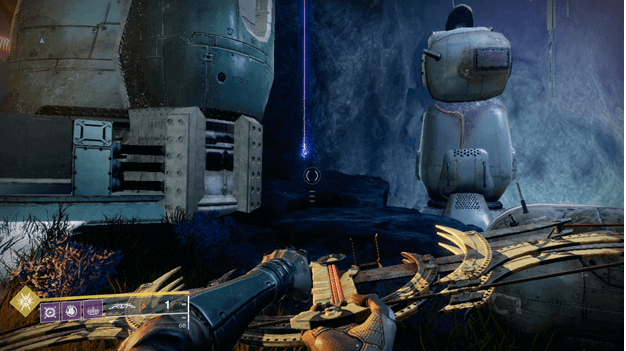 Similar to the other Ascendant Anchor, this one is on one of the sides of the tunnel entrance, but it is more hidden than the first one.

You will be able to see this as you are heading for the tunnel, making the two near it some of the easiest to find.

6) Near The Last Bridge 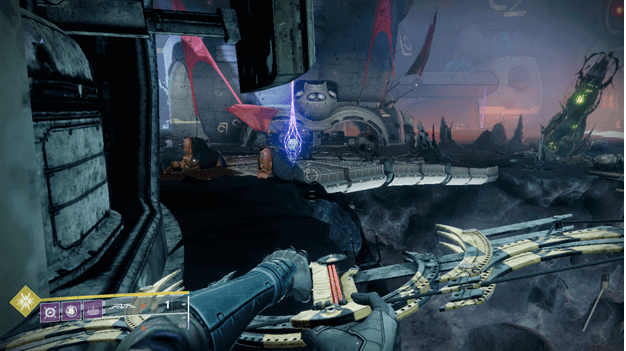 There are multiple bridges within Theivesl Landing but at the end of the last bridge furthest from the Fast Travel Point, there is a hidden Ascendant Anchor.

You can see this easily if you are on the bridge, but it will not be visible from the other side, so make sure to get turn right if you are coming from the Fast Travel Point and to look for it. 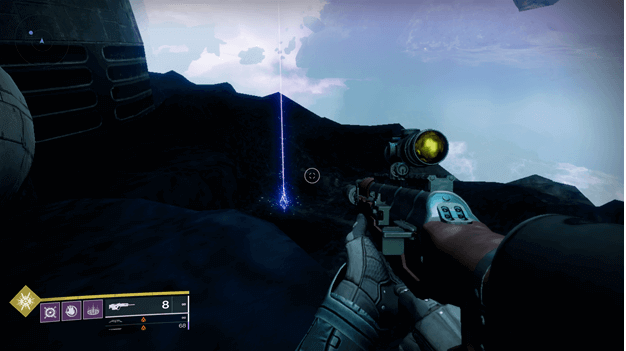 From the Fast Travel Point, there is a large building that goes way up to the next level, which leads you to Four-Horn Gulch.

You will find that one of the Ascendant Anchors is hidden behind this large building, which you can easily get through from the side or a gap around the middle.

8) Top Of Round Building Near Spawn Point 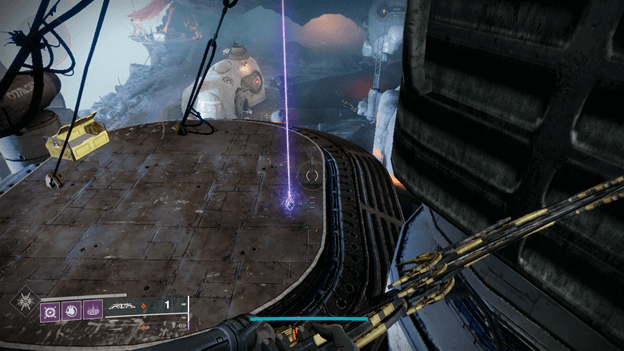 Near the Spawn Point/Fast Travel Area are some round buildings, one of them has an Ascendant Anchor on top of it.

You can easily reach this with jump maneuvers and may even encounter a regional chest if you have not collected it yet.