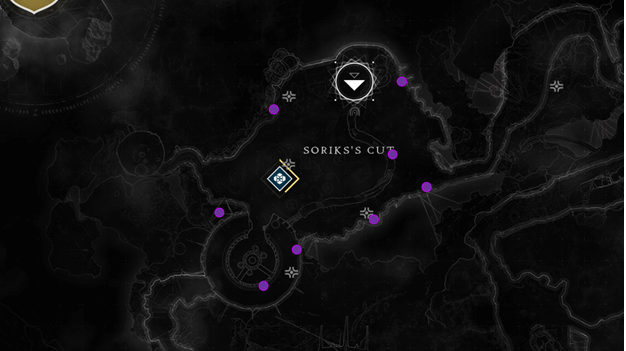 Soriks’s Cut is one of the locations which now has Ascendant Anchors as of Week 2 of the Season of the Lost in Destiny 2.

Unlike the previous locations, Soriks’s Cut and the other location known as Thieves’ Landing have a lot more Ascendant Anchors, each having 8 spots.

You can easily find all of the Ascendant Anchors in Soriks’s Cut by simply going around in a circle around the region, as the area is small and they are easy to spot.

1) Entrance of Tunnel on The Right 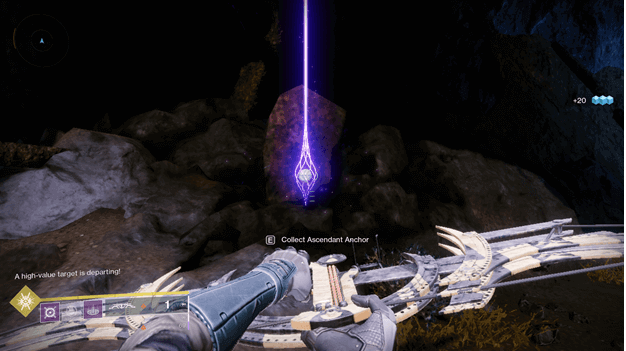 Further from the spawn point heading to the right, there is a tunnel that has an Ascendant Anchor in its entrance, you will easily spot it from afar.

Simply head from the Fast Travel Points and make your way to the right, you will see the tunnel and Ascendant Anchor from a distance. 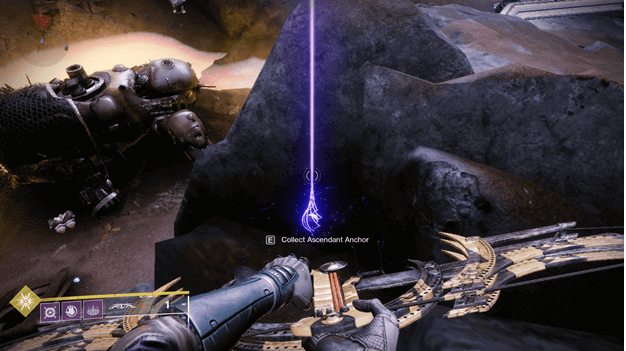 Keep making your way towards the right side going around the map from the previous Ascendant Anchor and you will find another one near a destroyed walker.

There will be enemies in the area so be careful, the Ascendant Anchor will be above the destroyed walker, look for the purple beam. 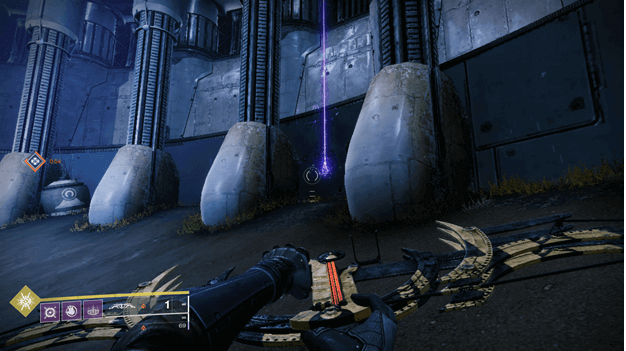 Look for the purple beam if you are having trouble spotting it, but going around the inside of the building will make it easy to spot it.

4) Exit of Reactor (Right Side) 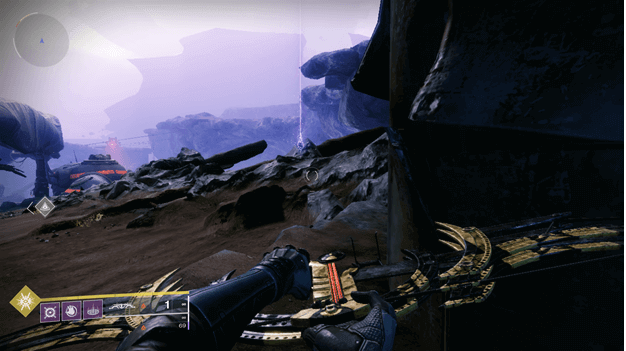 There will be a small exit from the inside if you keep moving from the right within the reactor, this will lead you outside to where another Ascendant Anchor is located.

You will find the Ascendant Anchor as soon as you step out of the reactor and face to the right, it will be there in plain sight.

5) Back of Structure Near Reactor 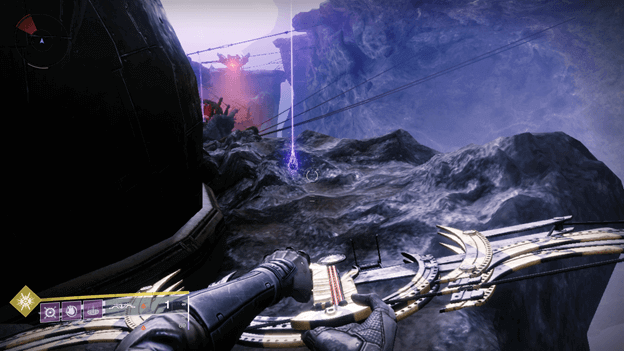 Heading from the reactor and following around the right side of the map, you will come across a strange structure and behind it, another Ascendant Anchor.

You will need to go behind the structure to collect the Ascendant Anchor, but watch out for enemies and be careful not to fall off the ledge. 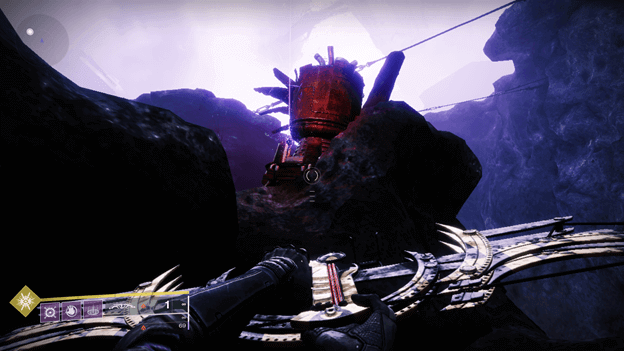 From the previous Ascendant Anchor location, there is another one near a piece of machinery that appears to be broken, visible from afar.

This Ascendant Anchor is near the entrance to the path that leads to Thieves’ Landing, you can’t miss it, even on a vehicle. 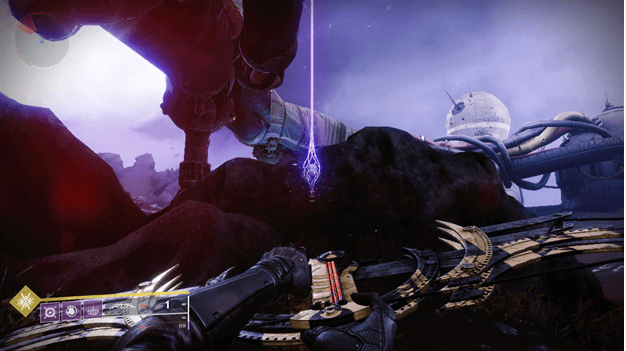 A bit to the middle of the area is another Ascendant Anchor, which can be found by following the large tubes that run above the area.

The Ascendant Anchor can be seen from the Fast Travel Point, its beam will give it away as you follow near the large tubes. 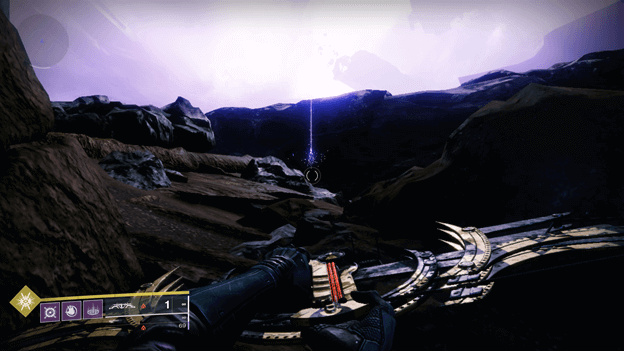 If you head to the left side from the Fast Travel Point, you will find that there is an Ascendant Anchor slightly hidden to the left.

You will encounter this either way as long as you head around the region, it will be visible from a distance and easy to reach.