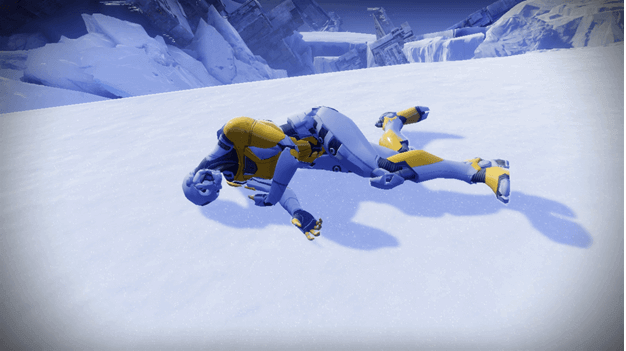 When Season of the Splicer began, you discovered a group of Exos in Europia as you went on with the Seasonal Quest but there was more to be discovered.

A bunch of Dead Exos is scattered around Europia, which need to be found for certain missions.

The Lost Lament is a quest that requires you to find 3 Dead Exos and to scan them while finding all 9 Dead Exos will reward you with the Salvage the Past Triumph. 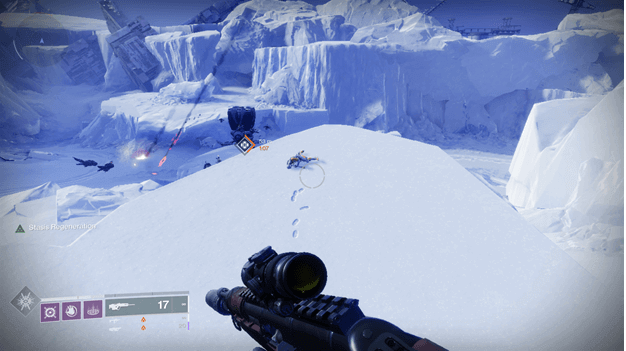 You can find one of the Dead Exos located in the Cadmus Ridge, it can be seen from afar as long as you are on high ground or use jump maneuvers.

The Dead Exo will be on one of the cliffs, mainly located around the center of the area, you should come across it on your way to Cadmus Ridge. 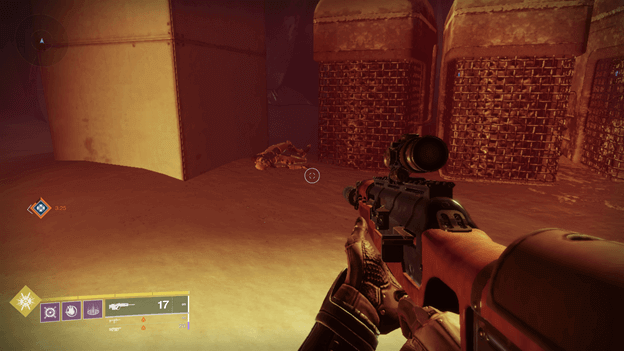 There is a Dead Exo located in the Eventide Ruins, and you can find it north of the Fast Travel Point inside a building at the end.

You will see a large building to the north after fast traveling to the Eventide Ruins, continue to the end of the building and you should find the Dead Exo. 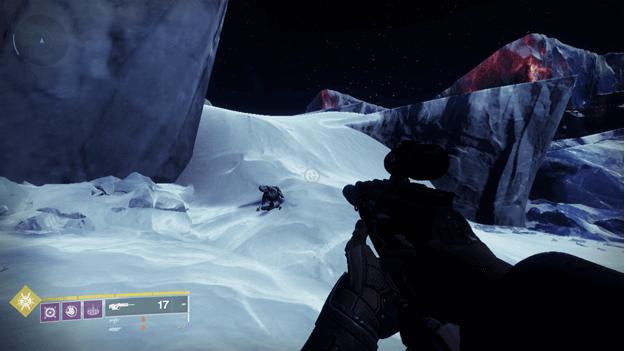 In the Asterion Abyss, there is a downed ship that has been frozen into the icy lands, and heading down a slope will bring you closer to it.
As you go down one of the slopes on the very right side of the ship, you will notice a sitting Dead Exo frozen in the ice.

Also read the other guides related to Season of the Splicer:

4) Inside Well of Infinitude 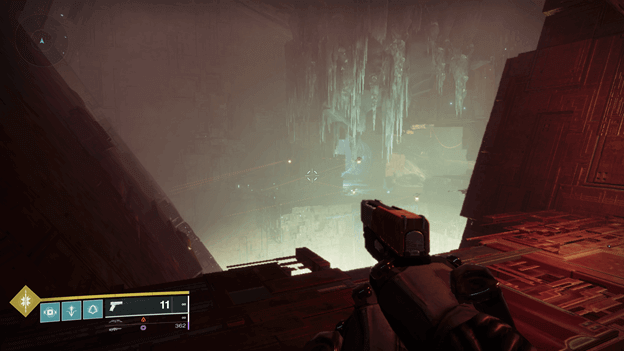 From the Asterion Abyss, you may remember the large downed ship from the previous Dead Exo location, which has an entrance to the Well of Fortitude.

Head inside the Well of Infinitude, which has a Dead Exo across one of the pools as you enter the third room, located to the left on a ledge. 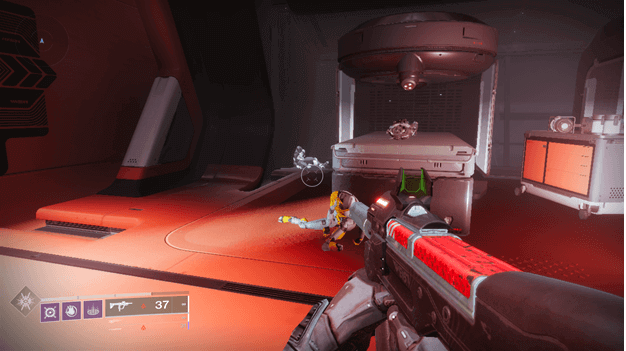 Head to the Bray Exoscience to the left of the map and you will be able to find another Dead Exo, who is seemingly hidden amongst other robots.

Once you are inside Bray Exoscience, make your way into the larger room down the stairs and go up the stairs on the right, there will be a Dead Exo to the side near other dead robots. 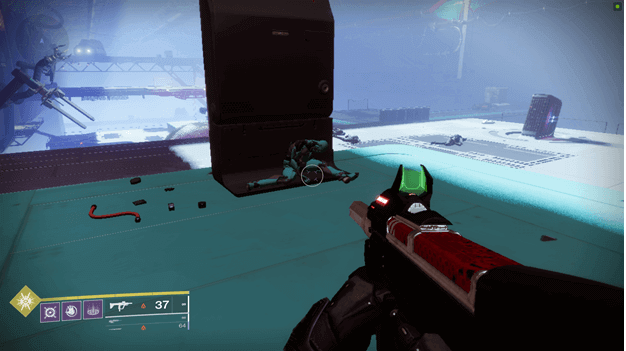 Creation is an area you must head over to encounter the Giant Exo during the Lost Lament quest but you can head into the area earlier to find one of the Dead Exos.

From Bray Exoscience head up the stairs to the right and continue along the way until you find the production area, a dead Exo will be found leaning on one of the walls. 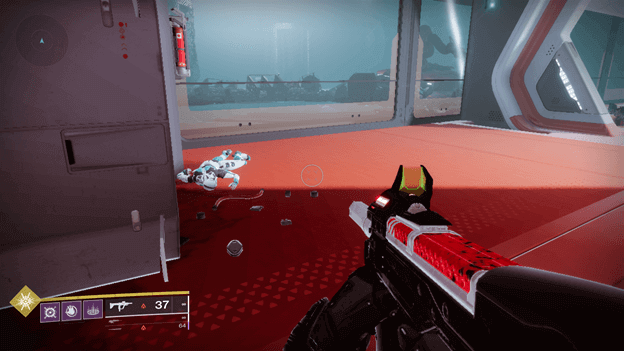 The Perdition Lost Sector has one of the Dead Exos, which can be found at the end of the Lost Sector itself, easily found after defeating the boss.

You can find the Dead Exo lying on the ground on the left side as you enter the final room, it may be best to take out all enemies first. 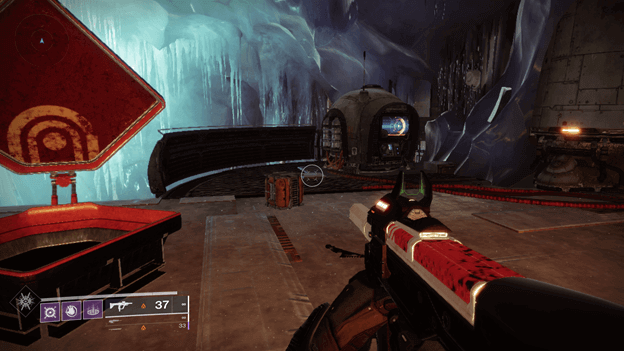 You can find one of the Dead Exos inside the Concealed Void Lost Sector which is also located at the end of the area.

Once you defeat the boss and the remaining enemies in the last room in the Concealed Void, a shield will go down and the Exo Body can be seen at the right. 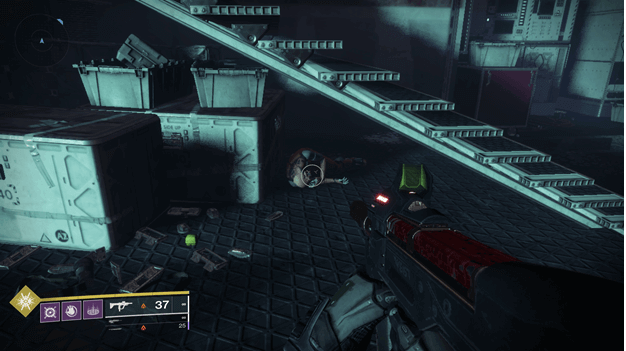 The E15 Lost Sector contains one of the Dead Exos, which is not at the end like the previous Lost Sector but near it.

Before you enter the final area to fight the boss, you can find one of the Dead Exos under the stairs near the entrance to the final area.