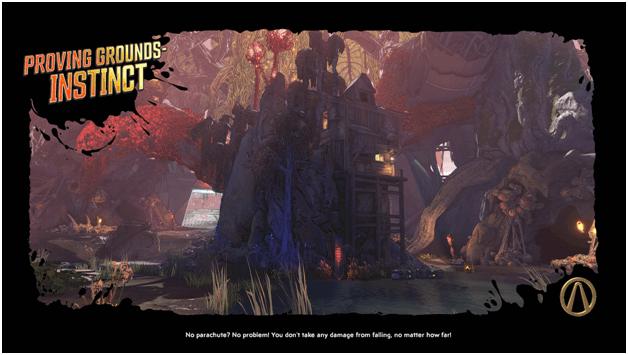 The fourth among the trials in Borderlands 3 is the Trial Of Instinct which is in the Wayward Tether, a different version derived from Eden-6.

You will encounter an Eridian twisted swamp with several creatures from the habitats of Eden-6 such as jabbers and saurian enemies. 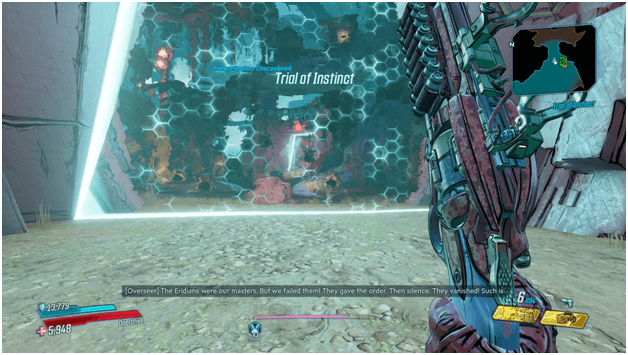 Completing the Discover The Trial Of Instinct mission located in the Floodmoor Basin found on Eden-6 will give you access to the Wayward Tether which is where the Trial OF Instinct may be done. 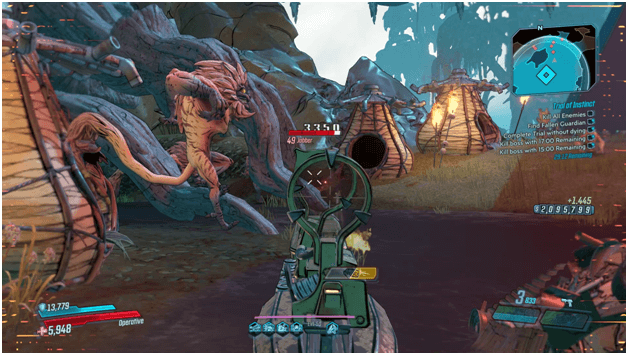 Entering the first area, you will notice that you will find yourself fighting several numbers of jabbers of different types as their homes are in the area. 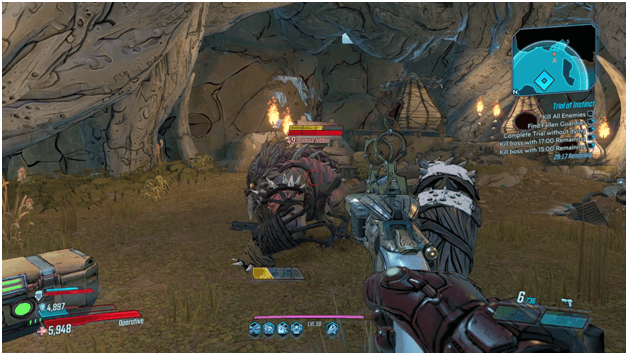 There will also be at least one badass jabber in the area which will also appear while you are in the first area that you will have to face. 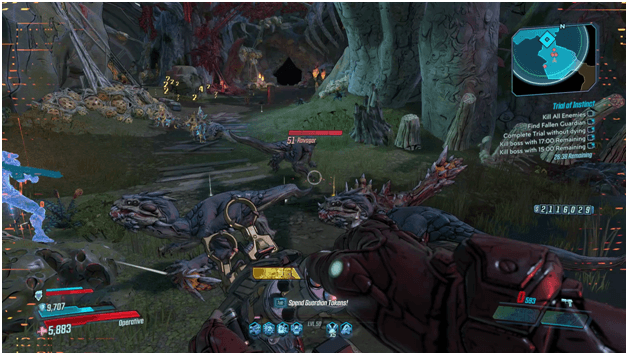 In the second area you will be facing several types of saurian enemies both which will attack with melee and ranged attacks depending on what types there are. 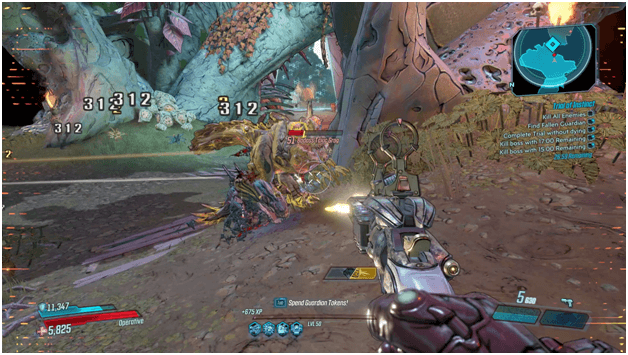 Just like the previous area, there will also be at least one saurian enemy present in the area of a certain type. 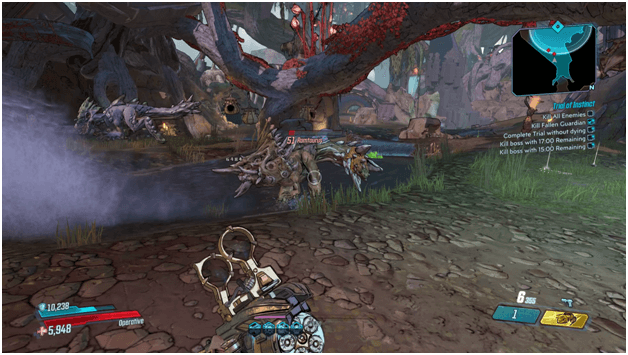 In the third area you will be facing both the saurian and jabbers but they come at different moments during the fight.

You will first be fighting the saurian enemies in the third area and will need to kill all of them before the jabbers will spawn. 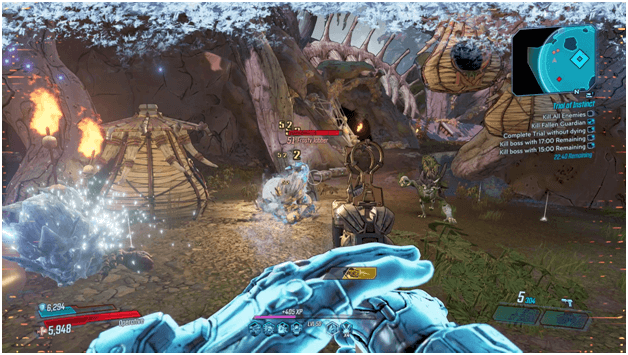 The jabbers that spawn will be plentiful and there will be some elemental types as well as badass jabbers present. 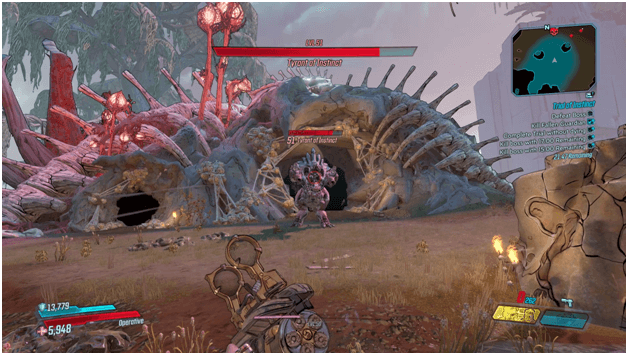 A large weaponized tyrant called the Tyrant Of Instinct will be the final enemy that you face in the Trial Of Instinct.

The Tyrant Of Instinct will have weapons mounted on it but will also attempt to attack you when you are nearby. 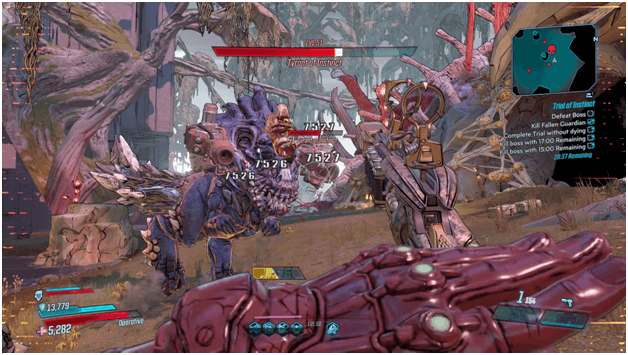 During its second life which happens after you deplete all of its health, the Tyrant Of Instinct will change color, becoming more aggressive and firing off shock projectiles rather than its normal ones. 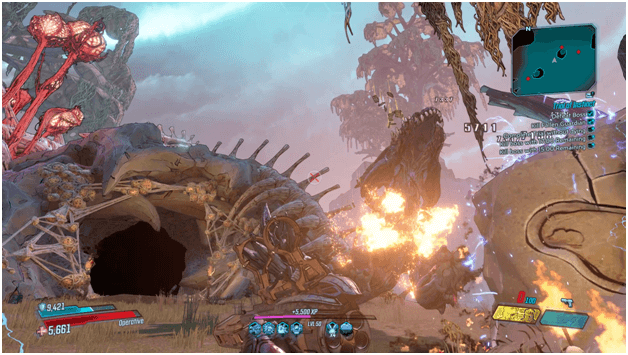