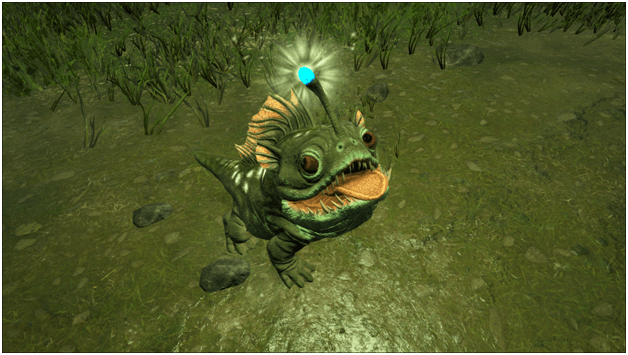 Microluminus Globulus are small omnivore (although mentioned as herbivore in dossier) that comes from an unknown time period and has a passive temperament.

One of the first creatures you may find in Aberration, the Bulbdog resembles an Anglerfish in a way due to the light it may amazingly provide protection via its light when in Aberration areas.

Bulbdog can be found wandering around harmlessly as they do not have a way to defend themselves, making them easy prey for enemies but an idea pet for survivors.

While it is a passive creature, the Bulbdog will flee at the slightest hint of danger but their passive temperament allows humans to come near it and even feed it food.

The Bulbdog may not be able to attack and deal damage like other shoulder pets but it does provide protection against enemies in Aberration and it can warn its owner of nearby threats. 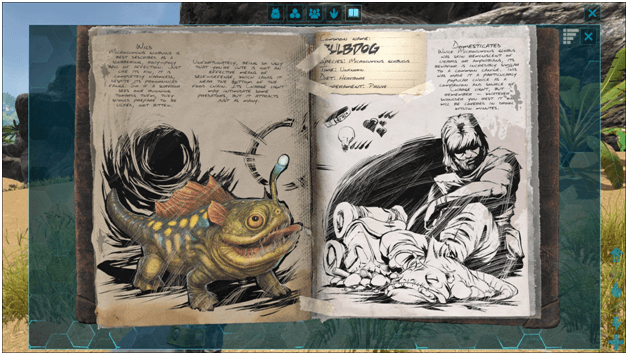 There are basically only a few things that come into mind when one spots a Bulbdog, they are basically a pet a nuisance and in groups a dangerous threat to those without tames.

A single Bulbdog alone is harmless but when a group is present, they begin to turn bloodthirsty and will attempt to take down prey even larger than themselves.

It appears that the more Bulbdog that are present in a pack, the more confident they are in attacking their targets.

While a Bulbdog will not usually attack survivors, once a single one has approached the survivor, it will call its pack which may lead to the pack attacking them.

Domesticate Bulbdog will still retain their pack benefits, allowing them to make use of their increased speed and power when they are close with one another. 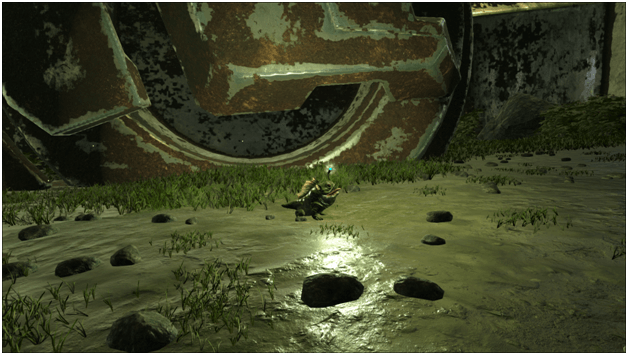 The Bulbdog is capable of illuminating the area around it, consuming Charge to give both better vision and to weaken the Nameless and Reaper enemies. 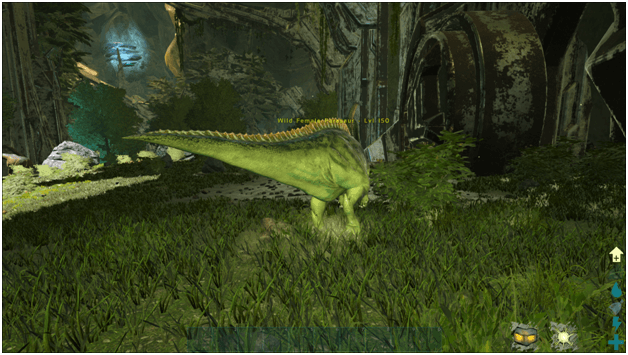 Bulbdogs can sense enemy presence and are capable of alerting their owners if there are enemy or high level creatures within the area.

When there are enemies or nearby enemies or wild creatures that are max level, a specific icon will appear on the bottom to notify its owner.

Can use its Charge to weaken Nameless and Reapers, allowing its owner to properly deal damage to them.

With its ability to protect its users by alerting it of enemy presence and weakening the Nameless and Reapers, a Bulbdog makes an excellent companion in different maps, especially Aberration.

Bulbdogs are passive tames and will eat the food straight out of your hand when you offer it to them and if the more preferred food is offered, the taming process is much faster.

Regardless of how easy it is to knock one out, Bulbdog are picky and can only be tamed with Mutton, Prime Meat or Prime Fish Meat.

The Bulbdog cannot be ridden and therefore has no saddle but it can be mounted on your shoulder. 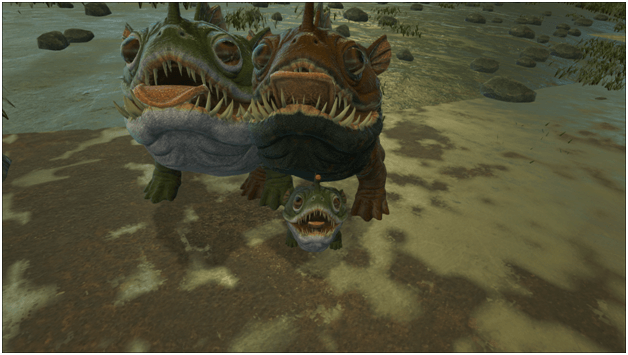 Bulbdog are surprisingly mammals and will give birth to a baby after gestation has occurred as a result from mating.

Bulbdogs are usually found in the safer areas in Aberration, cluelessly wandering around the zones in the north and west zones.

Maps where the Bulbdog spawns:

The following are spawn maps where the Bulbdog can be found 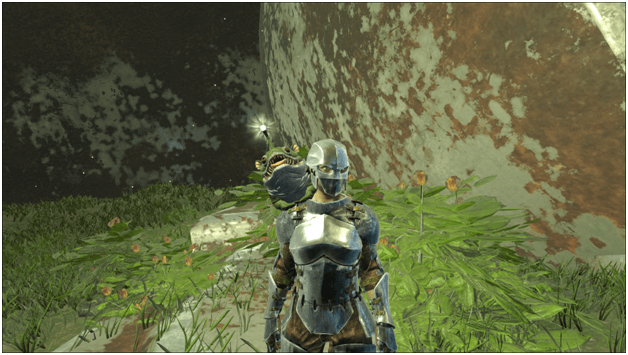 Bulbdogs have gotten the attention of many survivors due to their strange but cute appearance and have been tamed for such a reason along with the fact that they assist in defeating the threats on Aberration.

Once tamed, a Bulbdog does gain the ability to attack but does not deal much damage and will mostly end up getting killed which makes it best suited for being kept on your shoulder instead.

In the presence of Nameless or Reapers, Bulbdogs are a great way to fight back due to the fact that they weaken such enemies but also beware as their light may attract nearby Seekers to attack you.