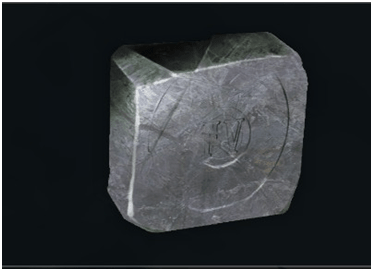 Mainly used for the Grineer, these metallic bits can be used for so much more. 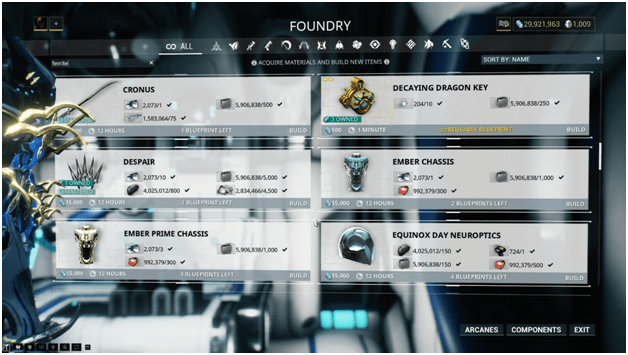 Ferrite is used for more than just the Grineer but it can be used for materials and items that the Tenno need as well.

A lot of equipment need Ferrite to craft as well as few gems that are needed later on.

Ferrite will usually come by sooner or later, when you do different missions but knowing how to farm it might prove useful later on if you run low on supply.

Where to farm Ferrite?

The best place to farm Ferrite in our opinion is at the Void, mainly survival for an unlimited supply. 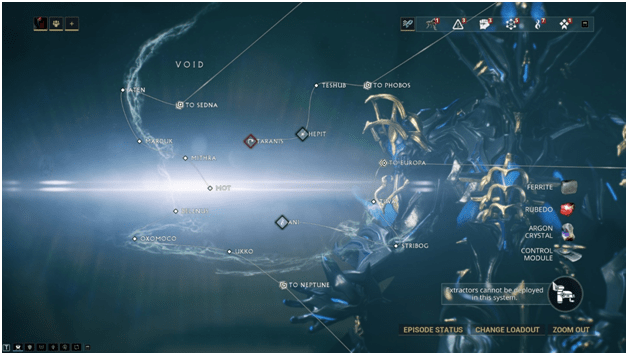 Ferrite is on the top of the list of resources for the Void and it is guaranteed you will get ferrite very mission you do within the Void.

There are two survival missions on the Void but for ease we choose the one that has lower level enemies as it will not only save time but allow us to make the most of it.

There is no Dark Sector mission on the Void and sticking with Ani appears to be the most helpful when one needs to know how to farm Ferrite. 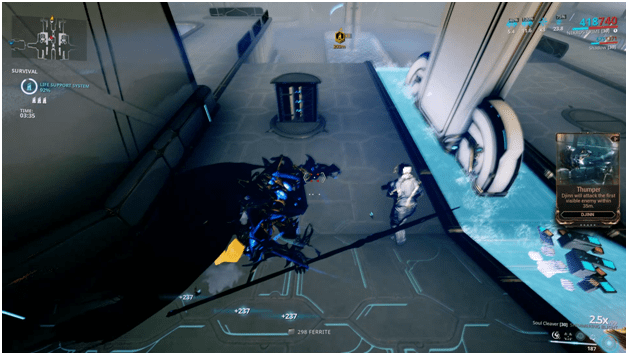 Almost every enemy will drop Ferrite while others may drop even rarer resources that will be useful.

Corrupted enemies on Ani are not as high as the other ones but some caution must be taken as they may get the upper hand if you are not prepared for a fight.

Searching for containers and going through lockers will also be a big help, since they can contain Ferrite and other resources. 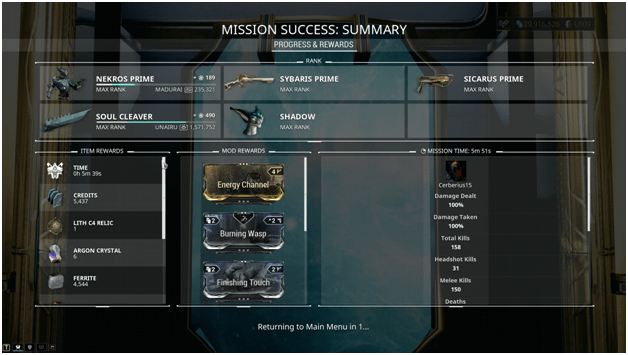 You can expect to obtain an average amount of 500-2000 Ferrite during 5 minutes on Ani. 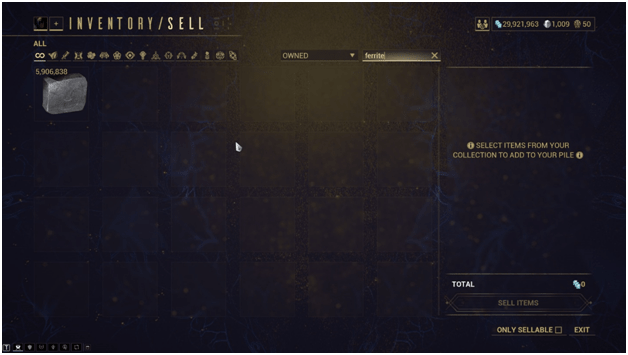 Ferrite is a bit easy to obtain but getting large amount in a small period of time might be new to others and it might be a nuisance if you run out by the time you really need it.

It is wise to keep a good stock of Ferrite around as you will need it for Warframes, weapons and at times for crafting with gems.

Ferrite may drop on other planets; however, you can farm different resources as well as it is the main resource on Void.