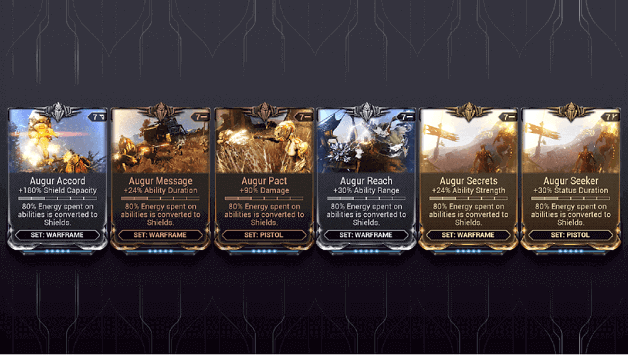 Shields play a big role in Warframe, providing you with extra protection before your health takes damage, and Augur Mods have a big way to add to them.

Augur Set Mods is a collection of mods that have a unique set bonus of providing your Warframe with shields when abilities are cast.

These mods separately have different benefits such as additional Shield Capacity, Ability Duration, Ability Range, Weapon Damage and more depending on the mod.

How To Get Augur Mods?

Augur Set Mods can be obtained as rewards for completing some of the Bounties that you may accept on the Plains of Eidolon.

It is also possible to get these mods as drops from Recon Commanders, which are final targets for the assassination bounty. 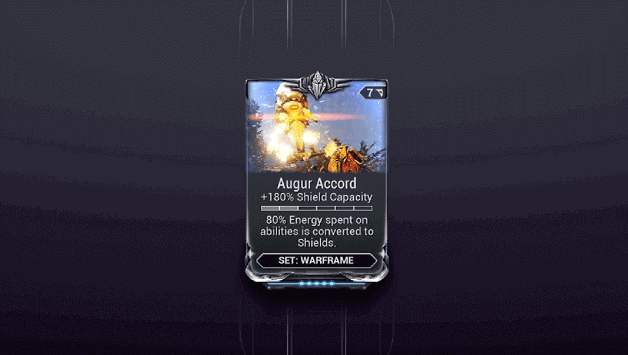 Augur Accord provides your Warframe with an additional percentage of Shield Capacity starting from 30% at the lowest rank reaching 120% when maxed out.

The higher your base shield capacity is, the higher the increase will be and this is great for protection against more damage.

This mod goes hand in hand with the Set Bonus, allowing you to have a larger Shield Capacity to last longer in battle. 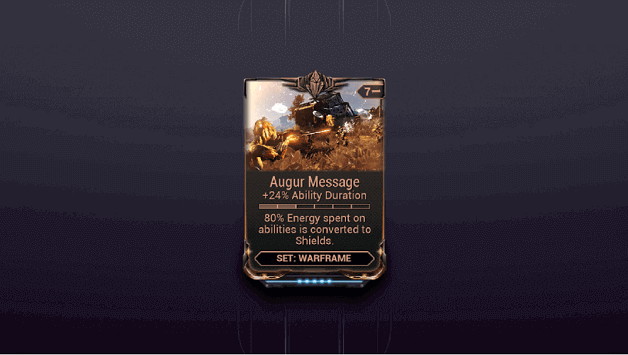 Augur Message provides your Warframe with an additional amount of Ability Duration, perfect for making your abilities last longer or reducing energy drain.

Your Warframe will gain an additional 4% Ability Duration at rank 0 which reaches up to 24% when the mod has been maxed out.

Being a mod for your Warframe, this can be added to builds to further increase Ability Duration when needed or make up for it if Corrupted Mods have reduced it. 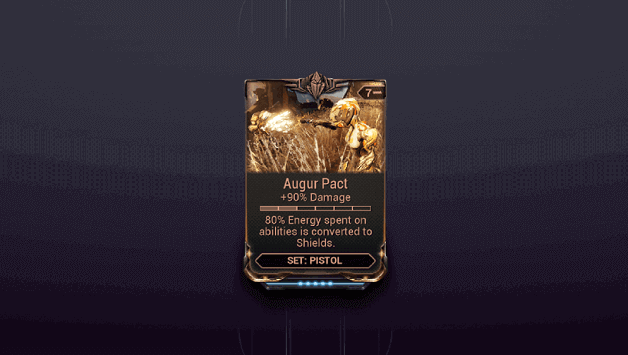 Augur Pact is a mod for Pistols that increases their damage by a certain percentage based on the rank of the mod.

This mod provides a starting amount starting from 15% Damage reaching up to 90% based on the rank of Augur Pact.

The additional damage can help with Pistol builds and is quite a good trade for other mods that you may swap out for it. 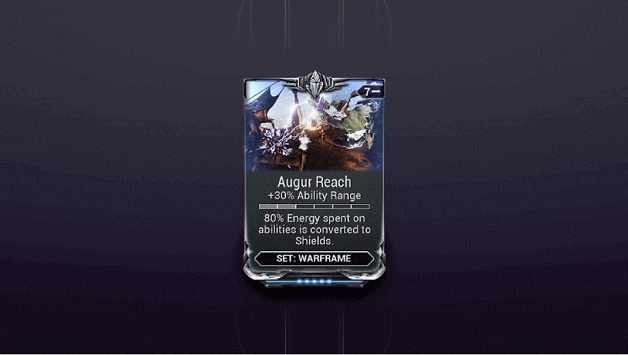 Augur Reach increases the Ability Range of your Warframe starting from 5% at rank 0 reaching 30% when maxed out.

This mod is great for adding additional range to your abilities to cover wider areas, which works well with other similar mods as well. 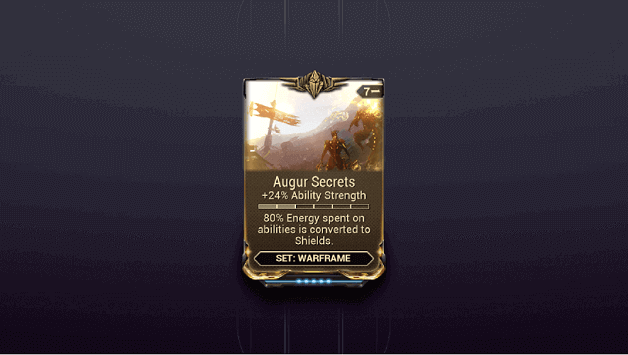 Augur Secrets increases your Ability Strength beginning at 4% on the lowest rank reaching up to 24% when it is maxed.

The additional Ability Strength can help empower or make your abilities more efficient, excellent for combining with other mods in your Warframe builds. 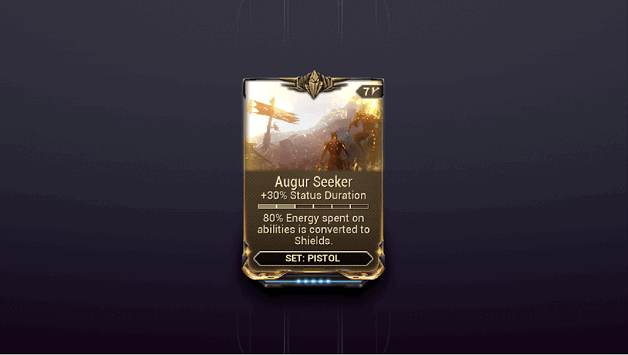 Augur Infection increases the Status Duration of your secondary weapon effects, causing enemies to suffer longer from damage over time or weakening effects.

Status Duration is increased starting at 5% and will reach 30% when Augur Seeker has been upgraded to max rank.

If you often use your secondary weapons to deal damage and inflict status effects, Augur Seeker will be a great addition to those builds.

The Augur Mods Set Bonus converts a percentage of your energy spent when casting abilities into additional shields.

With more Augur Mods equipped, the converted energy to shields increases starting from 40% and can reach 240% with all six mods equipped.