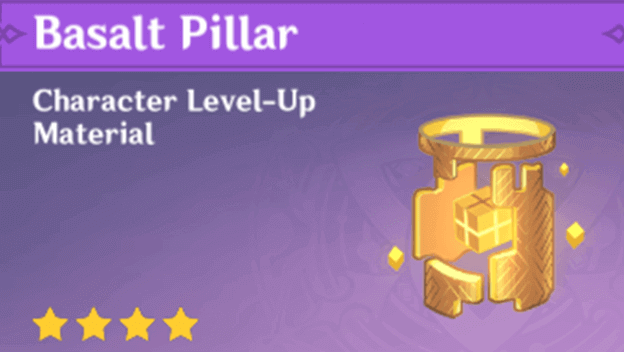 Some of the Geo characters in Genshin Impact have certain requirements to ascend, and if you want to do this, you will need a Basalt Pillar.

The Basalt Pillar is currently a requirement in ascension for a few of the Geo characters in the game and is required for each of their ascensions.

Obtaining Basalt Pillar is quite easy and within just a few minutes, you can farm a few at a time by defeating the necessary enemy that rewards it.

Where to Get Basalt Pillar?

A Basalt Pillar drops from the Geo Hypostasis boss, which can be found in Guyun Stone Forest, on the east side of Liyue Harbor. The Geo Hypostasis may be found on one of the islands which you can reach by gliding from a high area just west of them.

A Teleport Waypoint will be in the area which will allow you to easily return to the islands for when you want to fight the boss again.

How to Get Basalt Pillar? 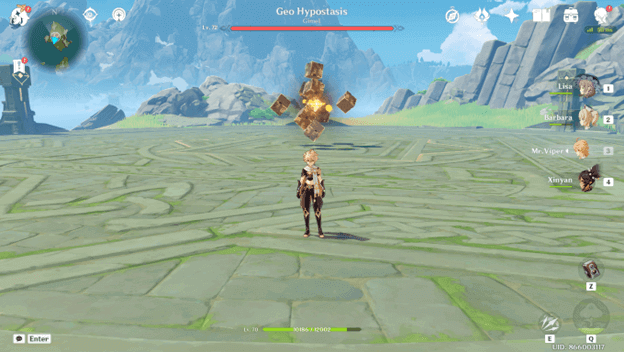 You will be able to see the Geo Hypostasis on your map and once you reach the area where it is, you can begin fighting it.

The Basalt Pillar is an ascension item that has no crafting uses and is instead used to ascend certain Geo characters to make them stronger.

Using the Basalt Pillar is done by opening a Geo character’s menu and ascending them, which will consume a certain amount of Basalt Pillars based on their ascension.

Characters That Use Basalt Pillar

There are currently 4 characters in Genshin Impact that require Basalt Pillar to Ascend and all of them are Geo Characters.

Obtaining the Basalt Pillar may be difficult for two reasons, which is that the boss is across the sea, and it can be a nuisance to defeat at times.

Farming Basalt Pillars is best done when you have a character that uses a Claymore weapon, which can easily destroy the shield and pillars of the Geo Hypostasis.

The Geo Hypostasis boss will resurrect after a short time, and you can speed this up by teleporting to another location and teleporting back.