Certain consumables in Destiny 2 allow you to farm better, which is great to avoid the casual burnout from grinding.

One of these items is a Legendary consumable called Rainmaker, which has the effect of giving you a chance to get extra Glimmer when being accurate.

By accurate we mean getting Precision Kills, which means the more headshot or weak spot kills that you get, the better your chance to get extra Glimmer.

Where to Get Rainmaker?

Rainmakers are not farmed in certain places but they are rather obtained by dismantling your gear and may also appear with the other resources you get.

The chance to get Rainmakers is not that high but you will usually get a few now and then when dismantling the extra gear you pick up along the way.

How to Get Rainmaker?

To get Rainmakers, simply open your inventory and use the dismantle feature on your gear, but be careful not to dismantle your main equipment or favorites.

Most of the time you will get Gunsmith Materials and even some other resources but now and then it is possible to obtain a Rainmaker.

Once a Rainmaker has been acquired after dismantling a piece of gear, it will be stored in your inventory where you may use it directly whenever you want. 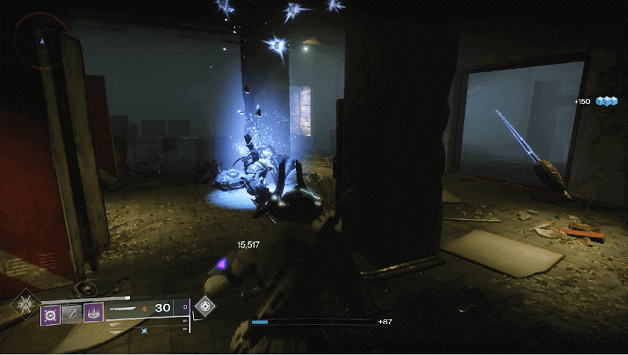 A Rainmaker’s purpose is slightly stated in its description, as it does extract Glimmer in a sort of way but this will require an amount of accuracy.

To make use of a Rainmaker, you will need to deal Precision Kills (once it is activated) which will then give a chance for the enemy you kill to drop a lot of Glimmer.

You will have to activate the Rainmaker from your inventory first and there will be no buff listed but it is stated that it has an effect that lasts for 4 hours.

There are some reports that the Rainmaker does not often work and some have said they have not witnessed it at all, making some believe that it is bugged.

It doesn’t hurt to use the Rainmaker when you know you will be facing a lot of enemies, since every drop counts, even with Glimmer.