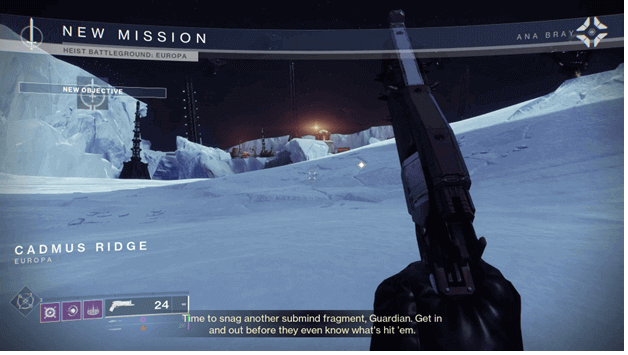 The fragments of a hidden submind code are believed to be located within the depths of Bray Exoscience.

You will need to deploy there and infiltrate the facility to obtain them to help with the restoration of the Warmind.

Things will be a bit tougher since enemies have already arrived and it looks like the defense systems do not recognize you as friendly either.

How To Unlock Heist Battleground Europa?

During the Season of the Seraph, Heist Battleground Europa was unlocked early and remains to be a repeatable mission.

Playing this mission from the Europa destination will not result in a Seraph Chest appearing and you will need to do Heist Battlegrounds Playlists activities to have one appear. 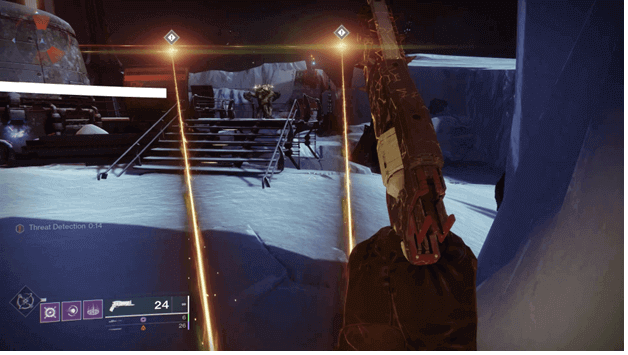 Once deployed, make your way toward the Bray Exoscience Lab, which has an entrance marked by a waypoint.

There will be defenses that lock on to you with lasers and you will need to avoid these or else you will be killed.

A timer will start at 15 seconds and will go away once you hide from the lasers, allowing the seconds to regenerate.

Continue making your way toward the entrance while avoiding the lasers and fighting your way past the enemies.

Proceed to go deeper into Bray Exoscience until you reach the large room, which will be full of enemies that consist of some Hive and Fallen forces. 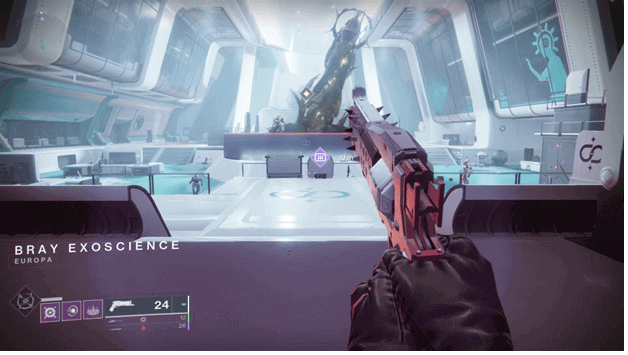 You will need to clear out all of the enemies in the room as they will continuously spawn until all have been wiped out.

5) Head Deeper into the Facility

Once the enemies have been cleared out, an entrance near a flight of stairs can be accessed and you will need to follow the waypoint to the next area.

Continue fighting your way through enemies until you reach Creation, where more enemies will begin to appear.

There will be more enemies in the area and you will need to clear them out before you can proceed since a nearby barrier is blocking the door.

7) Head Deeper into the Facility

Continue making your way until you reach the large area where you will need to traverse across the large gap heading lower. 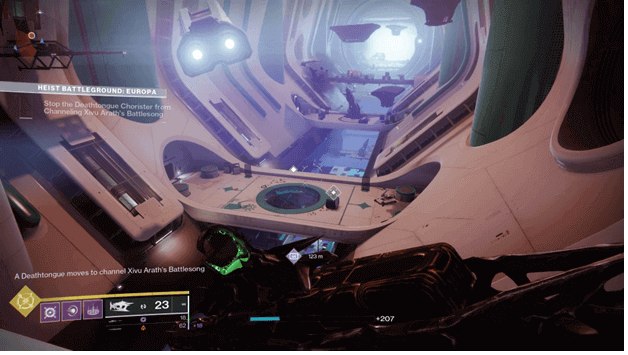 Enemies will be located below and with them will be a Deathtongue Chorister marked by a waypoint that you need to defeat.

9) Head Deeper into the Facility

After clearing out the enemies, proceed to make your way to the waypoint again through a door at the end to the left.

There will be lasers that turn on and off and you will need to get past them until you reach a room full of enemies. 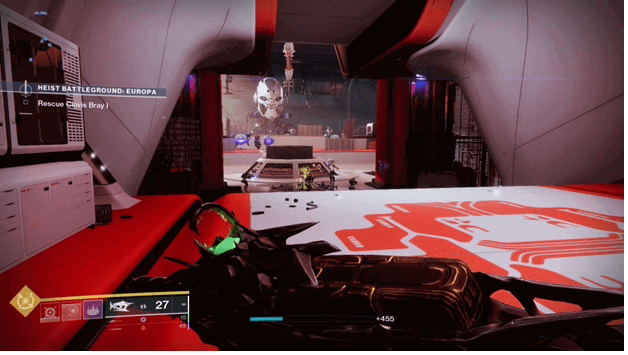 There will be enemies in the next area that are attacking Clovis Bray, you will need to clear them out before you proceed.

As you start fighting the Hive enemies, there will be 3 Wrathborn Wizards that appear and you will need to defeat all of them.

Once the enemies have been defeated, head toward the area behind Clovis Bray and jump to the bottom where a maintenance shaft will be.

Continue making your way through until you reach the Yggdrasil Stack, where the entrance of a vault is located. 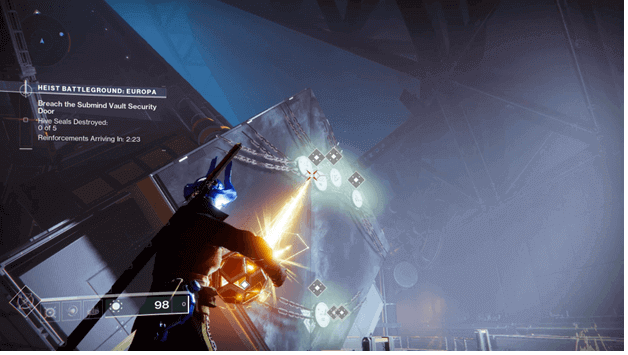 Head towards the left or the right side to fight through enemies and get past lasers which will allow you to collect a PDT Refraction Core.

Once you have defeated the marked enemies, the PDT Refraction Core can be picked up and you will need to use it to destroy the seals on the vault door. 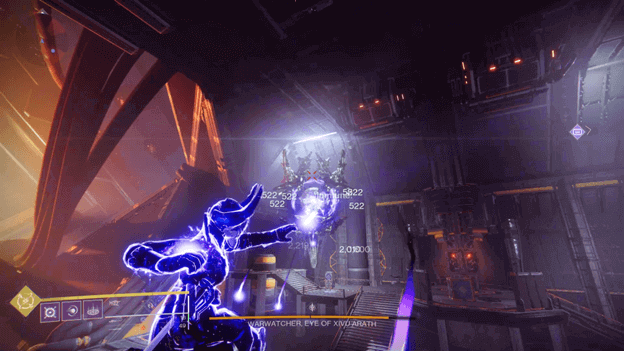 After destroying the seals, proceed to make your way into the vault and you will see a large Shrieking Eye within the area.

You will need to fight this boss, who is called Warwatcher, Eye of Xivu Arath until its health is reduced by half.

15) Use Arc Charges to Prime the Defense Laser

Once the boss’s health has been halved, it will become invulnerable and you will need to collect Arc Charges to power up a beam that will destroy its shield.

There will be Arc-Charged enemies in the area which you need to defeat to obtain the Arc Charges, which need to be deposited in a nearby battery.

After the beam takes out the shield, you can continue fighting the boss until you have finally defeated it.

Completing this mission will reward you with Exo Frame Reputation, Seraph Key Codes, and Resonate Stem along with other items.

It is possible to obtain legendary gear, including Season of the Seraph weapons along with Glimmer and XP.

If you started the mission from the Heist: Battlegrounds Playlist, there will be a Seraph Chest that can be opened with 500 Seraph Key Codes. 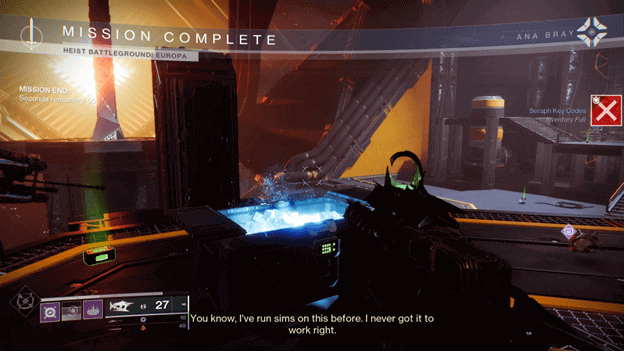 Clovis Bray was targeted by multiple enemies due to its intelligence and high-tech facility but luckily you arrived just in time.

Now that Clovis Bray is safe from harm, it is time to continue with the plan to bring the Warmind back to its former glory.

While this is only the first step in the restoration of Rasputin, there will be other facilities in the future that need to be explored.