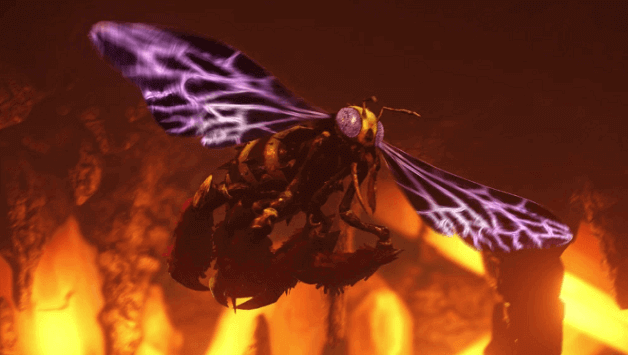 Dwelling in its hive-live cave, Beyla called as Bee Boss can be summoned and challenged to obtain a relic that allows later on to fight the Broodmother.

Beyla is considered to be one of the first mini bosses in ARK Fjordur that players would likely go for due to the ease of facing it, but this doesn’t mean it can put up a challenge.

To progress further into Fjordur, you will need to fight this mini boss to eventually continue towards more difficult bosses.

How To Summon Beyla Boss?

You can summon Beyla by heading into its cave and locating the terminal which you will interact with to use 30 Runestones to begin the fight.

Once you place the 30 Runestones into the terminal and summon it, the Beyla spawn process will begin and it will materialize in the area.

It is ideal to clear out any enemies within the cave to prevent a difficult fight as they may interfere and even kill you.

Also Read: How to Get Runestones in ARK Fjordur

Additionally, when cheats are enabled, you may summon it with the following Beyla spawn commands: 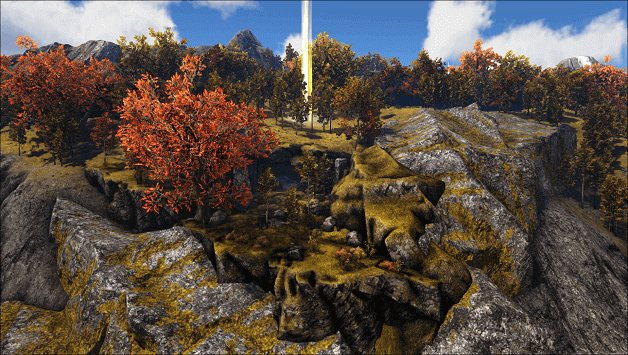 You can spot the cave at the side of the mountains just before you reach the map border, located near the edge below several trees.

Beyla will usually fly around and chase after you before eventually landing which can prolong the fight most of the time.

While chasing after you and your tamed creatures, Beyla will summon her bees to attack you which should quickly be dealt with.

The basic attacks of Beyla will inflict torpor on you or your tamed creatures, so be careful not to get knocked out or things can get dicey.

This mini boss is also capable of firing poison-like projectiles from afar which should be avoided when on foot but can sometimes be tanked when on a mount.

It would be a good idea to bring tames that can take on damage and quickly disperse the bees, making it easier to make Beyla fight alone. 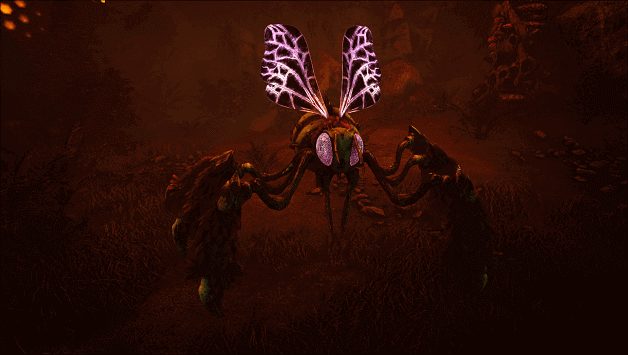 Being a mini boss, Beyla does not have any variants and will always spawn at level 1 by default unless server settings are customized.

Defeating Beyla will reward you with the Beyla Relic (used for the Broodmother Boss) along with 30 Elements.

Additionally, whenever you defeat Beyla, there is a good chance of getting random rarity gear which can range from Ramshackle to Ascendant.

There are several Beyla drops and among the Beyla loot table you can get up to Riot Armor as well as Sniper Rifle tier equipment.