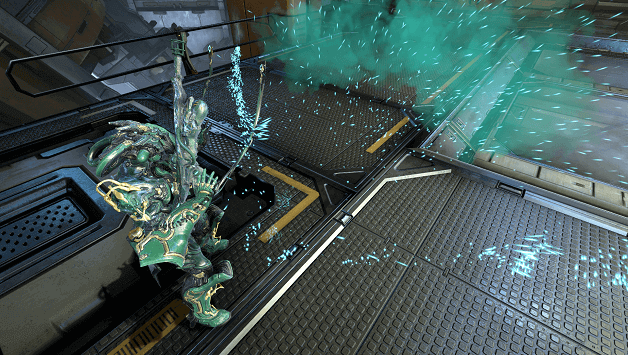 Lavos is a master of Status Effects and all of his abilities allow him to deal elemental damage to enemies as well as imbue them with elements of your choosing.

Combining different elements distributing them amongst his many abilities that deal damage, Lavos is capable of deploying several sources of damage and mixing up any elemental combination.

With no energy requirement whatsoever, Lavos merely relies on cooldowns after using abilities and this becomes a huge advantage since Ability Efficiency doesn’t take much of a toll on builds.

If you are wondering how to get Lavos then this guide will help you https://progametalk.com/warframe/lavos-build/ 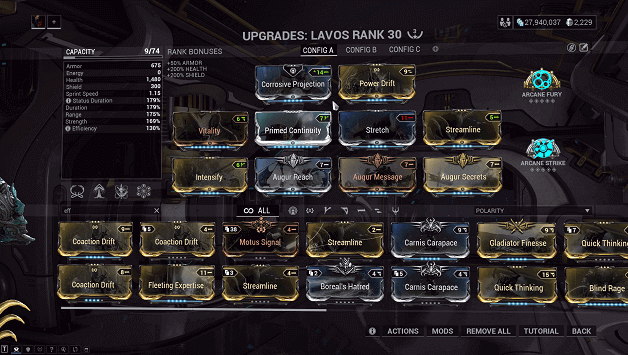 The Balanced Build is mainly to be a starter build for those who are still getting the hang of using Lavos but it is quite capable of performing well on different missions.

You will be able to cast Lavos’ abilities easily since there is no energy cost and the additional Ability Efficiency should help out when using Transmutation Orb to reset cooldowns.

Using this build, you can test the effects of Lavos’ abilities and start making your build based on it, focusing on stats you prefer later on. 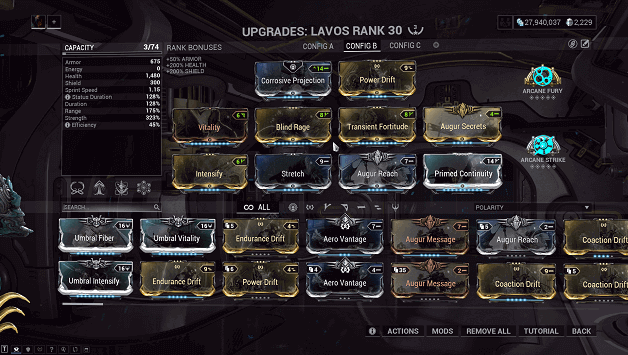 This Lavos’ Nuke Build focuses entirely on damage, maximizing the amount of pain you can dish out to enemies with his abilities.

All of Lavos’ abilities will greatly benefit from this build and since he does not need energy, you will have no issues casting his abilities.

You might be thinking that there is a huge penalty due to the low Ability Efficiency, but it is actually not that bad since it only affects the Transmutation Orb ability cooldown effect. 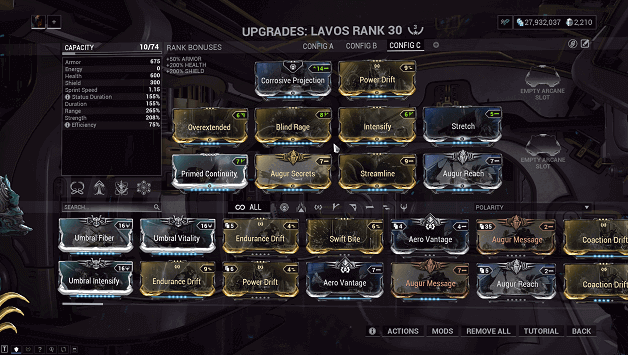 The wider the range, the more enemies you can hit and this is quite true for the Lavos AOE Build, providing you more area coverage with your abilities.

Lavos will be able to cast his abilities quite well and even with a lower Ability Efficiency, Transmutation Orb will still provide quite the amount of ability cooldown, especially with the range.

Your abilities will have more range, allowing you to hit more enemies with Ophidian Bite, leave bigger trails with Vial Rush and cover a larger area with Catalyze.

This build is perfect for covering areas and dealing with large amounts of enemies that you simply want to annihilate with elemental fury. 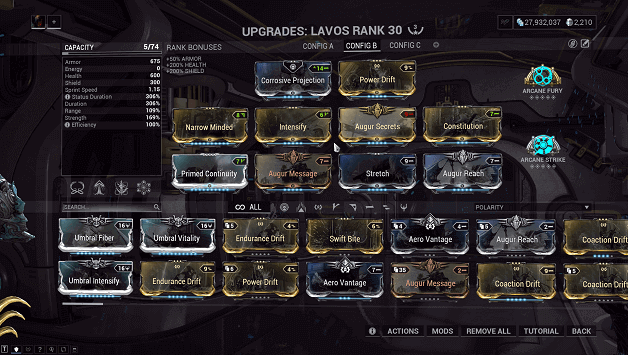 Status Effects can be quite a pain, especially when there are several of them applied to your enemies and this is what the Status Duration Build is meant to do.

This build has a decent amount of Ability Strength for initial damage as well as damage done after casting some of your abilities and the Status Durations that occur last longer.

Since Lavos can cause several Status Effects, this build prolongs these effects enough for you to keep an unlimited amount of them affecting your enemies to damage and weaken them.

Builds that rely on Status Effects such as a melee build with Condition Overload can deal serious amounts of damage to enemies inflicted with several Status Effects. 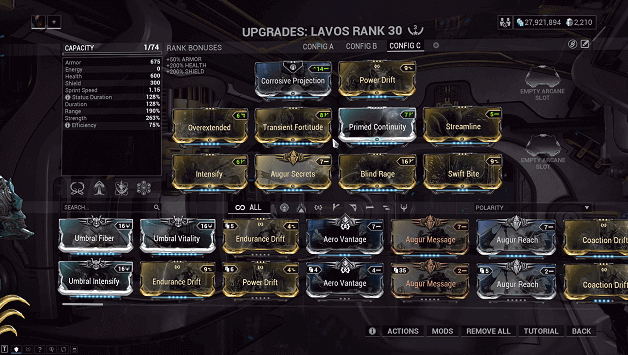 You may have noticed that most abilities have sacrificed the capabilities of a low cooldown and for those who want to spam abilities, the Swift Bite Build is the best Lavos build for you.

Our Swift Bite Build uses the Ophidian Bite Swift Bite Augment to reduce the cooldown of your other abilities when you strike 4 enemies with it.

This makes Ophidian Bite an important ability to use often to help reduce your cooldowns and provide you with the ability to spam as much as possible.

Using Ophidian Bite and Transmutation Orb is vital in keeping the ability spam going, since they both reduce your cooldowns, allowing you to cast endless abilities.