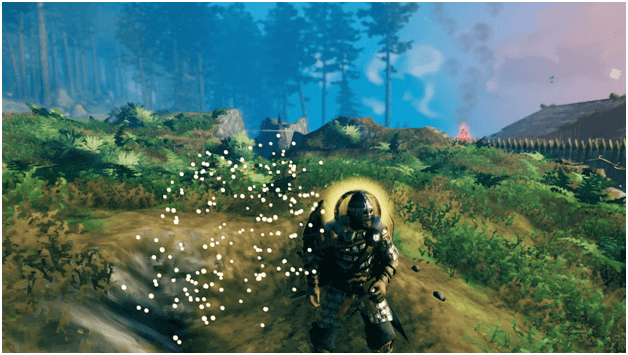 There are certain things that you do in Valheim that will get you to experience with certain skills, such as when you chop down trees, attack with weapons, swim, sprint, and more.

The more you do an action, the more its level will increase and further improve how effective you are at performing such actions.

Using weapons will make you more proficient with them while performing different kinds of movement will make it easier for you to do them as the level progresses.

How to Level Up Skills?

There are many ways for you to level up skills depending on which skill you are focusing on but most of the skills only require one action to level them up, which you must repeat often.

For weapons, you can level their skill levels up per weapon based on which type you use, which for example would be the Sword skill gains experience when you use sword-type weapons or your Knives skill increases if you use knife-type weapons.

Movement skills are simple and will level up based on how much you perform different kinds of movement such as your Sneak skill increasing when you sneak around or your Jump skill increases if you always jump.

Leveling up in Valheim mostly focuses on you increasing the skill levels that you have by doing actions that involve them.

Whenever you use up stamina to do an action, this causes the skill to gain experience and eventually level up based on how often you do the actions.

The more you do an action, the faster it will level up and this allows you to gain a good number of levels by repeating the actions when you have a lot of stamina.

The following is a list of all of the skills in Valheim as well as what they do the more, they are leveled up.

Attacking with these weapons will increase their individual skill based on which type you are using, which makes you deal more damage with that specific weapon depending on its level.

Each level increases the damage you do with a specific weapon.

The following are movement skills that involve actions you do as you move around which improves more as you do them.

How to Level Up Movement Skills? 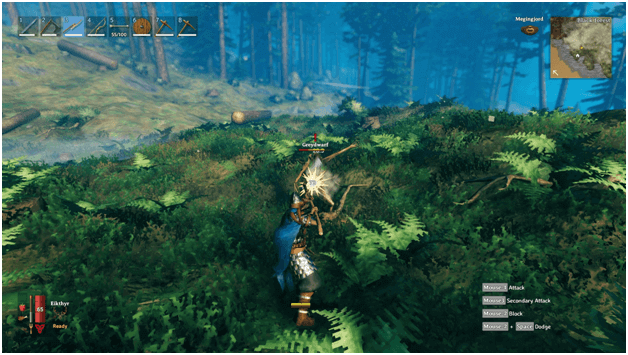 Movement skills can be leveled up easily by performing the movement skill and using up stamina while you do it.

Swimming only requires that you swim around in the water and you can do this and return to shore to recover stamina before repeating it.

Leveling up your jump skill only requires that you jump around but do not attempt to do this if you are out of stamina as this barely helps.

Sneak will level up whenever you are sneaking, regardless if there are enemies nearby and you can do this as you do other activities to level it up.

Running will often level up on its own but you can level it up faster if you run until your stamina is consumed, rest and repeat.

How to Level Up Weapon Skills?

Your weapons will level up the more you use them, this will often happen when you are fighting enemies and even if you swing and hit objects such as trees and rocks.

As long as you deal damage (including 0 damage) your weapons skills will gain experience and later on level up.

A misconception by many players is that hitting trees that require bronze and stronger axes will provide experience, this doesn’t work and isn’t advisable.

If you are focusing on a certain set of weapons, it is best to continue using them equally or focus on one weapon to increase the amount of damage you do with them.

How to Level Up Blocking?

Blocking can be leveled up by using your weapon or shield to block enemy attacks but this will need to actually block or parry the attack and consume stamina.

Successfully blocking an attack will add experience to your blocking skill, which means the more attacks you block, the faster you level up the skill.

A good way to level up blocking is to go to multiple weak enemies such as Greydwarfs and have them attack you while you hold up your shield.

No Damage Level Up Trick 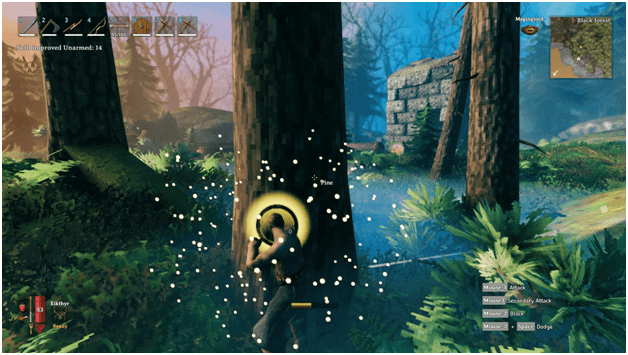 If you want to focus on leveling up your main weapons, you can easily do this without enemies as you will gain experience when you hit trees or rocks.

Simply head to a rock or a tree and start swinging your weapon to destroy it but try not to do this with an axe if you are using a tree because this will of course cut the tree down. 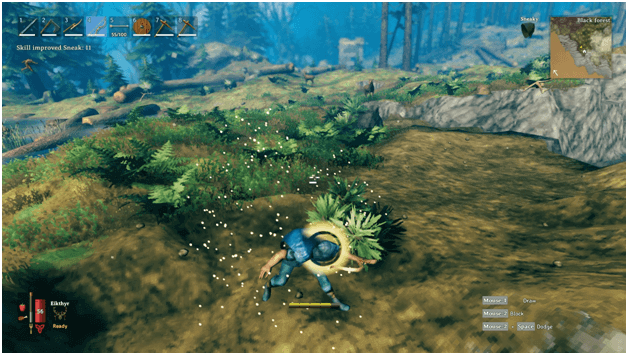 It is very easy to level up your skills but this may take some time when you reach higher levels and it may be tedious if you try to max out a single skill very early.

Having a spot where you level up your skills is a good trick for maximizing their levels and often repairing your weapons before you go out is a good way to make sure you get to use them.

Keep in mind that your character grows stronger not only because of items you have equipped but also based on the skill levels you have.