This guide will contain minor spoilers for locations in the game, but other than that there’s nothing major.
This guide contains the locations of Mari’s Picnics, Floating Mirrors, Telescopes, Jokes, Peculiar Face Spots, Hangout (“uwu”) Spots, Tentacles, and Bread Doors. 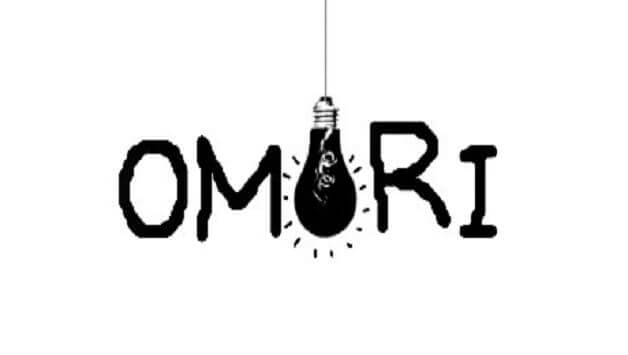 Just a disclaimer: If you are aiming to get the achievements for visiting all picnic baskets, mirrors, telescopes, etc., they are only available in the Hikikomori route.

This guide is mostly spoiler free. It will include area names and such, and anything that could be considered a spoiler outside of that will be censored.

Some important things to note for this guide is that:

There are some picnics that do not have Mari present that still count for the achievement. I have marked them with [Basket and Refreshment].

Vast Forest:
-On the playground
-Before Basil’s House
-Up the ladder in Pinwheel Forest

Vast Forest:
-On the playground
-Up the ladder in Pinwheel ForestOtherworld:
-Otherworld CampsiteOrange Oasis:
-At the top of the map, slightly right of Dino’s DigPyrefly Forest:
-In the middle of the forest
-At the bottom of Sprout Mole Village in the treadmill roomSweetheart’s Castle:
-In the dormitory past the kitchen

Deep Well:
-On the first floor of Last Resort
-Right past the first toll on Toll Road

Humphrey:
-In Molly’s sector (the left path of three)

Snowglobe Mountain:
-Before the second cave, to the left

Otherworld:
-At Otherworld’s LakeOrange Oasis:
-At the very top left of the map, above Dino’s DigDeep Well:
-In between the first and second toll on Toll RoadSnowglobe Mountain:
-Before the second cave, to the right

If you’re looking to complete Weeping Willow’s quest, then the only joke you need is the construction joke that’s around the first toll booth.

Otherworld:
-At the top of the Junkyard
-In the middle of Cattail Field

Orange Oasis:
-To the bottom right of Dino’s Dig

Deep Well:
-Next to Last Resort
-At the top of the map on the way around the first toll booth

Snowglobe Mountain:
-In the igloo

Otherworld:
-East of town where all the traffic cones are

Orange Oasis:
-To the very bottom right of the main map

Sweetheart’s Castle:
-In the top right of the art gallery

Deep Well:
-At the end of Toll Road before Deeper Well

Deeper Well:
-At the first fork, take the leftmost teleport all the way to the end

Humphrey:
-When solving the medium (green) difficulty puzzle, it’s in the camera room in Molly’s sector
-Midway through Marina’s sector
-In the library part of Medusa’s sector

Snowglobe Mountain:
-In the cave before the top of the mountain

As far as I know, there is no specific achievement or reason to go to all the hangout spots, but I took note of them anyway.

In every bread door, there is a hangout spot.

Neighbor’s Room:
-Cards in the middle

Vast Forest:
-Beach north of playground
-Up the ladder in Pinwheel Forest (after beating Kite Kid)

Otherworld:
-At the top of the Junkyard
-At Frozen Lake

Pyrefly Forest:
-At the bottom of Sprout Mole Village in the treadmill room (after the power is restored after going out)

Deep Well:
-On the fourth floor of Last Resort in the left room
-In the cafe on Toll Road in between the second and third toll

Snowglobe Mountain:
-In the large snowy field to the lower left of the igloo

The significance of the tentacles is after fighting Abbi in the bottom of the Abyss, if you spare her, then each tentacle across the world will give you a special item. You have to be doing the hikikomori route to be able to go to the Abyss. To go to the abyss talk to the hitchiker at the end of the road on Day 4. Additionally, I will be listing what each one gives under the spoiler tags.

Otherworld:
-To the area left of the ladder where you first enter Otherworld
Gives the Headband accessory

Orange Oasis:
-To the left of Dino’s Dig
Gives the Chef’s Hat accessory

Sweetheart’s Castle:
-In the secret cell 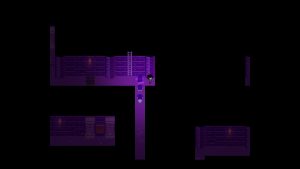 Bread Doors are only accessible after you get Hero back from Mr. Jawsum.
Something special to note is that the bread door in the Last Resort has an attack buff for Hero in it.Otherworld:
-At Otherworld Lake, inside the trailerOrange Oasis:
-Very right of Dino’s DigPyrefly Forest:
-In the water, past the waterfall, in the area with the Rare BearDeep Well:
-On the first floor of the Last Resort, in the upper right
Apart from this guide, if you want us to cover any other guide related to the game “Omari” do let us know in the comment section. We’re happy to do that for our readers. We’ve also covered few more guides related to this game, kindly check the related posts section below.
Written by: Starzipper
Share This Post: