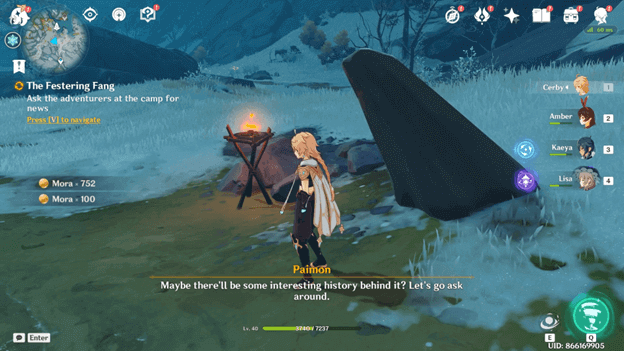 As you are exploring Dragonspine, you will notice a large tooth around Wyrmrest Valley, which you can interact with.

Later, this tooth seems to have some history and you can talk to the adventurers at the camp near Dragonspine about it.

During this quest, you will realize that there is a hidden power within Dragonspine that can be used to create a powerful polearm weapon.

How To Get The Festering Fang Quest?

The Festering Fang world quest begins after you have interacted with the Wyrmrest Valley, which can be found in Dragonspine.

Once you have interacted with the tooth, you will obtain a Strange Tooth and will be able to proceed with the quest. 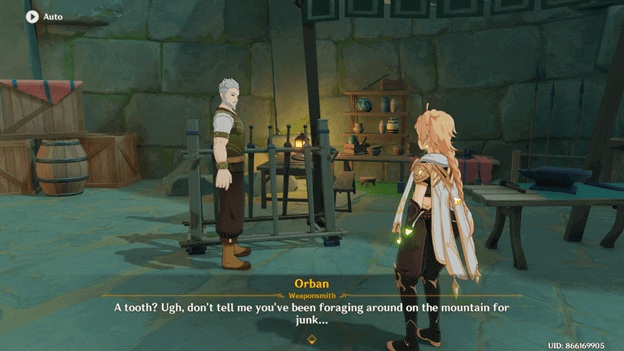 1) Ask the Adventurers at the Camp for News

After picking up the tooth, you will need to head back to the camp near Dragonspine to ask around which will mark Iris as a person to talk to.

Once you have spoken to Iris she will suggest that you speak to Orban who might know more about the tooth that you have obtained.

When speaking to Orban he will explain that what you obtained is a tooth of a dragon, which can be used to make weapons.

Although you have the Dragontooth, Orban tells you that it will not be enough to make a weapon and will tell you to obtain a few more things that are needed for crafting. 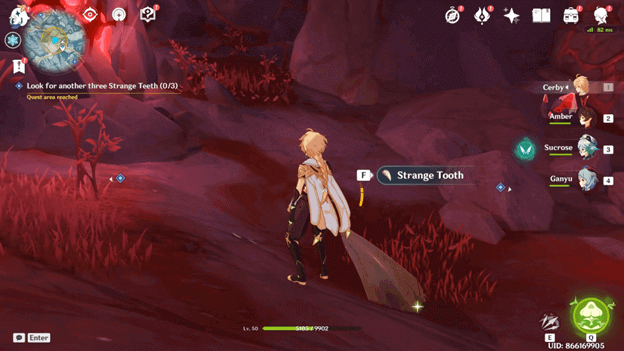 To proceed with crafting the Dragontooth weapon, you will need to obtain the following:

The Northlander Polearm Prototype can be obtained in the following ways:

After obtaining the materials, Orban will tell you that you will need to absorb dragon-related vitality which will allow the pieces into shape.

You will need to obtain a Vitalized Dragontooth from Wyrmrest Valley and the location will be marked on your map.

In the area, there will be a cave where a core is located and you will need to enter this area but this causes Fatui enemies to appear.

Once the Fatui appears in the area, you will need to defeat them before you continue searching for a Vitalized Dragontooth. 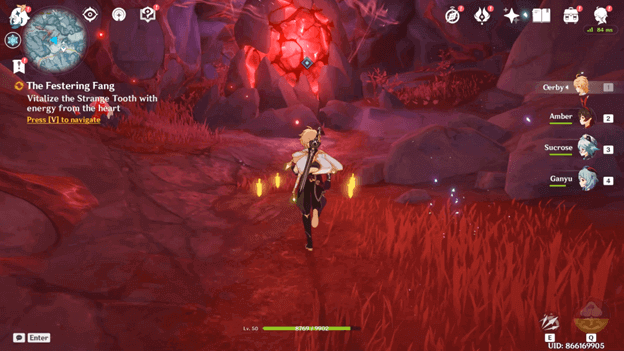 After you have completed The Festering Fang quest, you will receive Adventure EXP well as additional rewards. 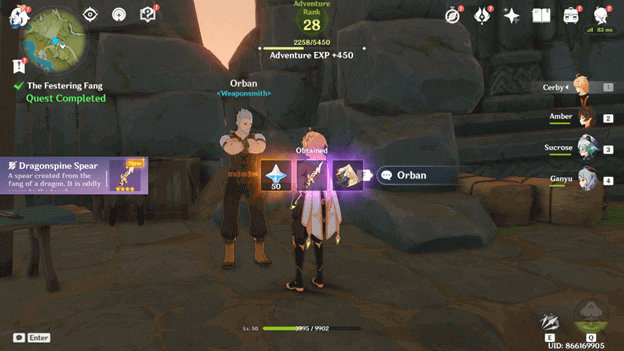 While obtaining the materials needed for crafting the Dragonspine Spear may have been quite tedious, it was worth it.

Not only do you now have a new polearm weapon, but you also have the blueprint for crafting more, which will allow you to refine it.

It seems that Dragontooth weapons were a thing of the past and only the strongest warriors carry these with them.