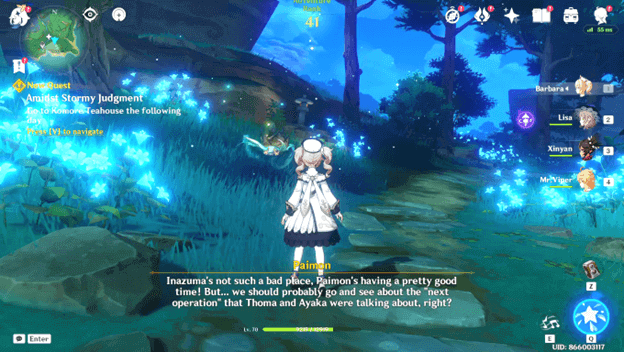 In this new Act of Chapter 2, you had bad feelings about the situation in the Komore Teahouse because Thoma is most likely in the Teahouse.

During this quest, you will be saving Thoma from the Raiden Shogun to prevent his Vision from getting from Thoma.

It seems that you have a big problem with the Raiden Shogun, and it will surely be a tough battle for you.

How To Get Amidst Stormy Judgment?

The Amidst Stormy Judgment quest will be obtained once you have completed the Story quest of Kamisato Ayaka and Yoimiya. 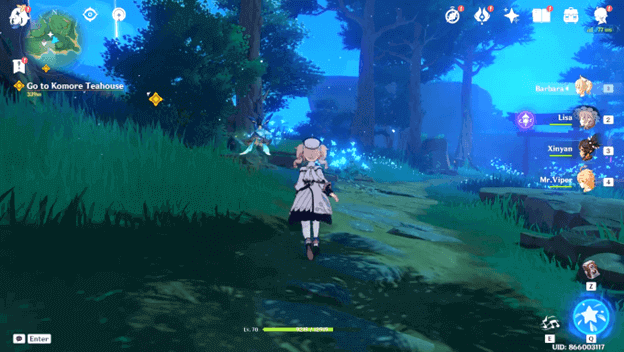 This new quest requires you to go back to Komore Teahouse in Inazuma City. Once you have arrived there no one will be found inside.

When suddenly Ayaka will appear and run in, asking if you’ve seen Thoma, Paimon will tell her that you haven’t seen Thoma.

She’ll tell you that he’s been taken away by the Tenryou Commission, and you will also that the Raiden Shogun has taken their 100th Vision Seized under the decree.

Ayaka wants to rush and save him, but you’ll tell her that he’s your friend too and you will get a move to save him. 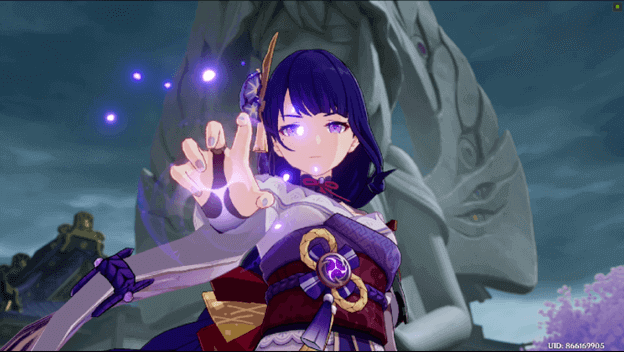 Head southeast then follow the yellow path objective until you reach the location of the Statue of the Omnipresent God.

Once you have reached the area, a cutscene will be played instantly, you’ll find Thoma in a cuff waiting for the Raiden Shogun to take his Vision.

Then suddenly you will be rescuing Thoma, and you will get the Vision of Thoma in mid-air while Raiden Shogun is getting it.

This will cause a fight against the Raiden Shogun. 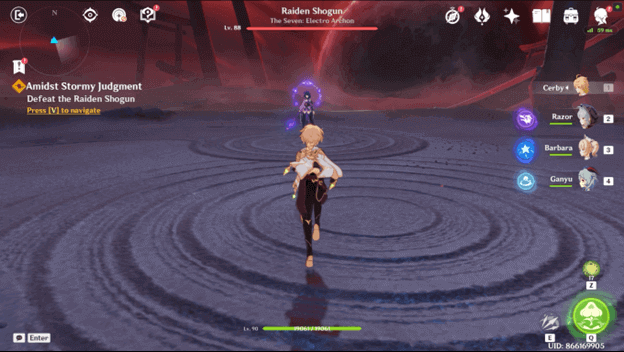 Once the battle starts you will notice that you can’t do very much damage to her, but don’t worry as this battle is unwinnable.

You will wait once your character will be the last one at your party which will then lead into a cutscene.

After you have completed the Amidst Stormy Judgement quest, you will receive Adventure EXP, Mora, and other additional rewards. 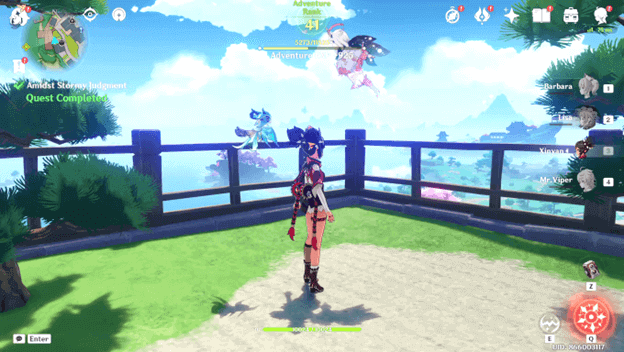 During this quest, you saved Thoma from losing his Vision as well as his memory also and you will successfully have saved him from the threat of the Raiden Shogun.

It appears that the Raiden Shogun is the most difficult enemy that you have encountered in the game so far.

It looks like Thoma has another plan to fight against the Raiden Shogun with the help of your Elemental Abilities.